Superb print of The Exchange Limerick from Ferrars History of Limerick,first published in 1787.There are very few copies still in existence and these 5 prints were generously taken from 16 original engravings in the first edition .

rcaded six-bay single-storey limestone exterior wall forming the remains of the former Exchange, originally built in 1673, rebuilt in 1702 and again in between 1777-78. Forms part of the wall which surrounds Saint Mary’s Cathedral graveyard and faces onto Nicholas Street. Historically in use as an evening national school. Now much obscured by vegetative growth. The blind arcade of seven arches is formed by half-engaged Tuscan columns standing on limestone base, breaking to centre arch and end bay to west. Profiled archivolts unseen. Entablature to parapet obscured. Roughly squared and coursed rubble limestone infill between arches. At either end is an ashlar limestone pier engaged with end columns, giving strength of composition to the broad intercolumniation. Plaque to Cathedral wall reads: This Exchange Was Rebuilt At Expense Of The Corporation Of Limerick The First Year Of The Reign Of Queen Anne Anno Dom 1702 William Davis Esquire Mayor Rawley Colroys Robert Wilkinson Sheriffs’.

What remains of this impressive architectural composition is an important and enriching palimpsest to the site and complex of Saint Mary’s Cathedral. The secular use of which shows the economic importance of the building given its proximity to the cathedral. Henry Denmead was responsible for the reworking in 1777-78. James Pain was paid £432.17s 5d for repairs and alterations in April 1815, while George Richard Pain carried out further repairs in June 1819 to the cost of £182.1s 2½ d. On the 1872 Ordnance Survey the building was in use as a national school, and the floor plan represented was of a single unified space opening onto Nicholas Street and three small secondary rooms to the rear. A passage or corridor to the west appears to have given access to the Church grounds, and the building to the rear looked onto a walled graveyard. A lane, now gone, called Grid Iron Lane, ran along the east side elevation of the structure, returning at right angles to meet Bridge Street. 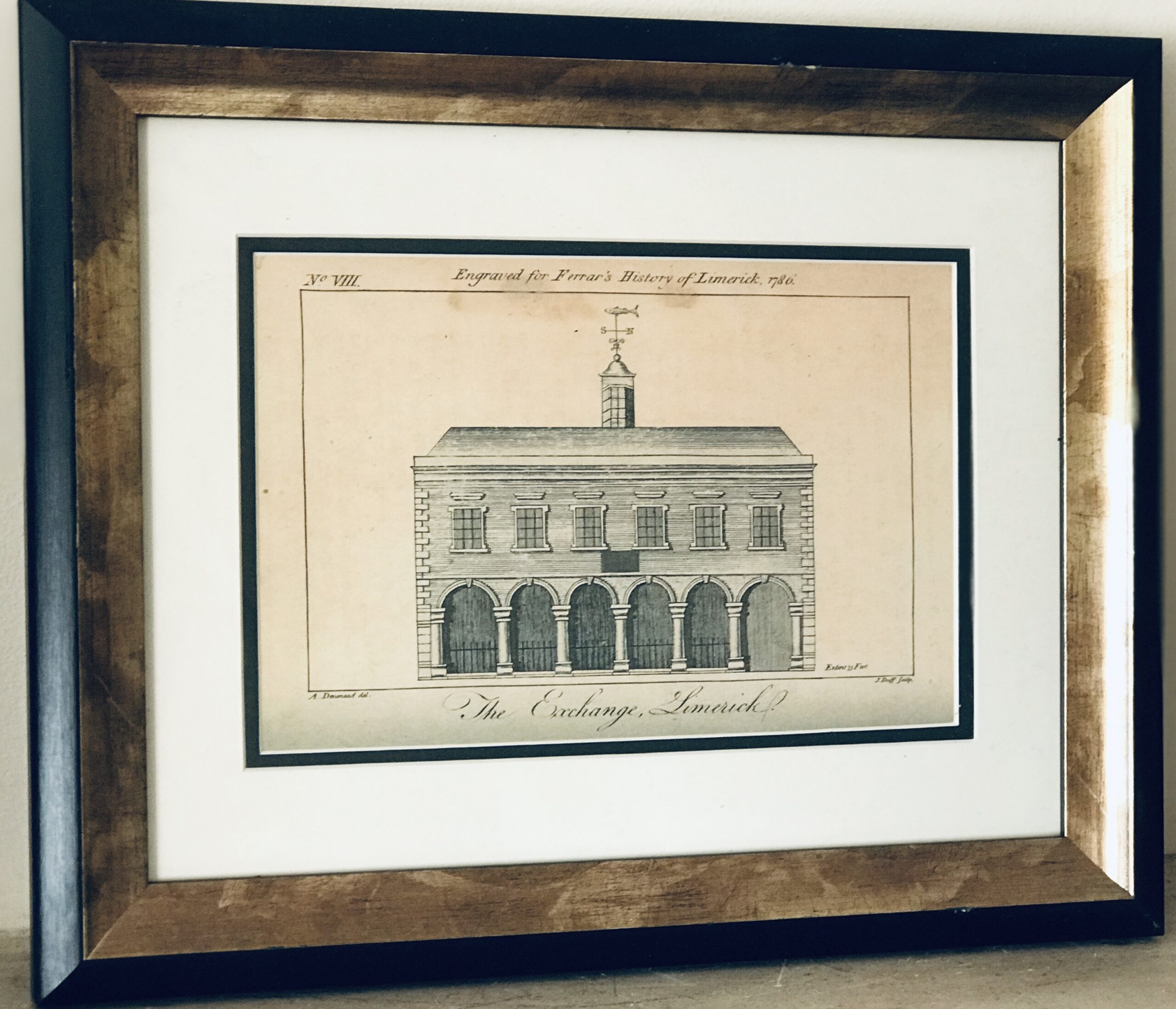 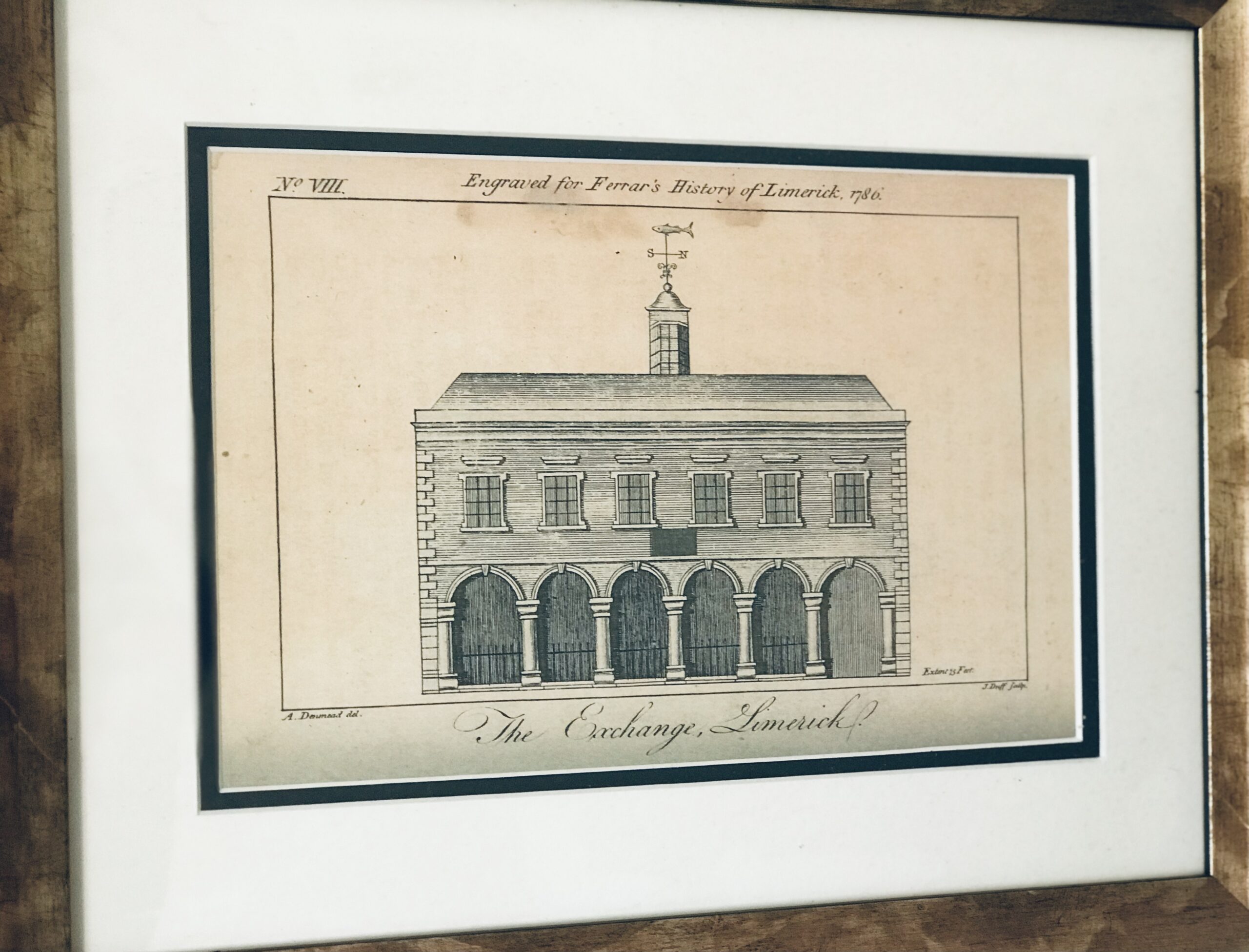 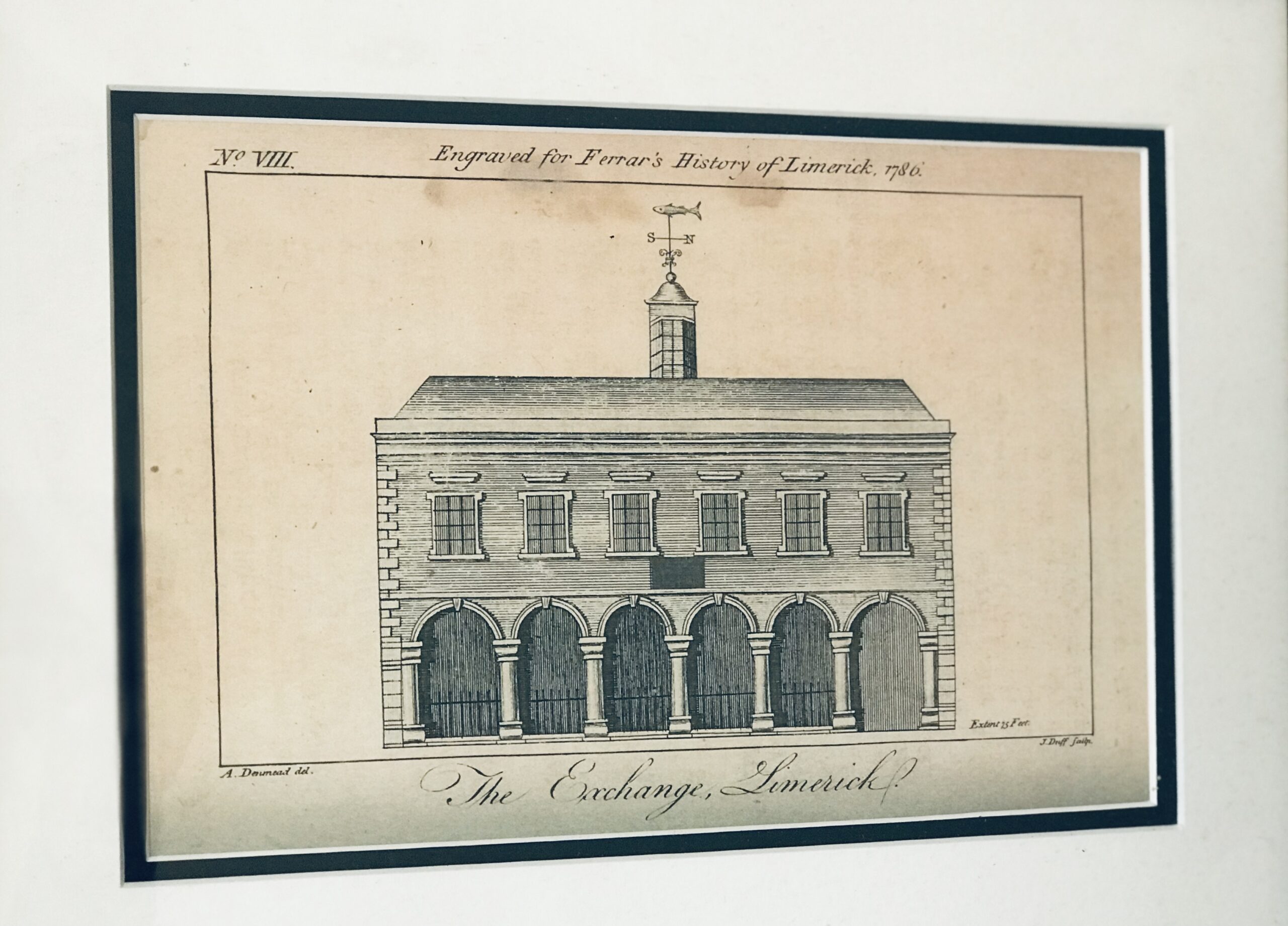 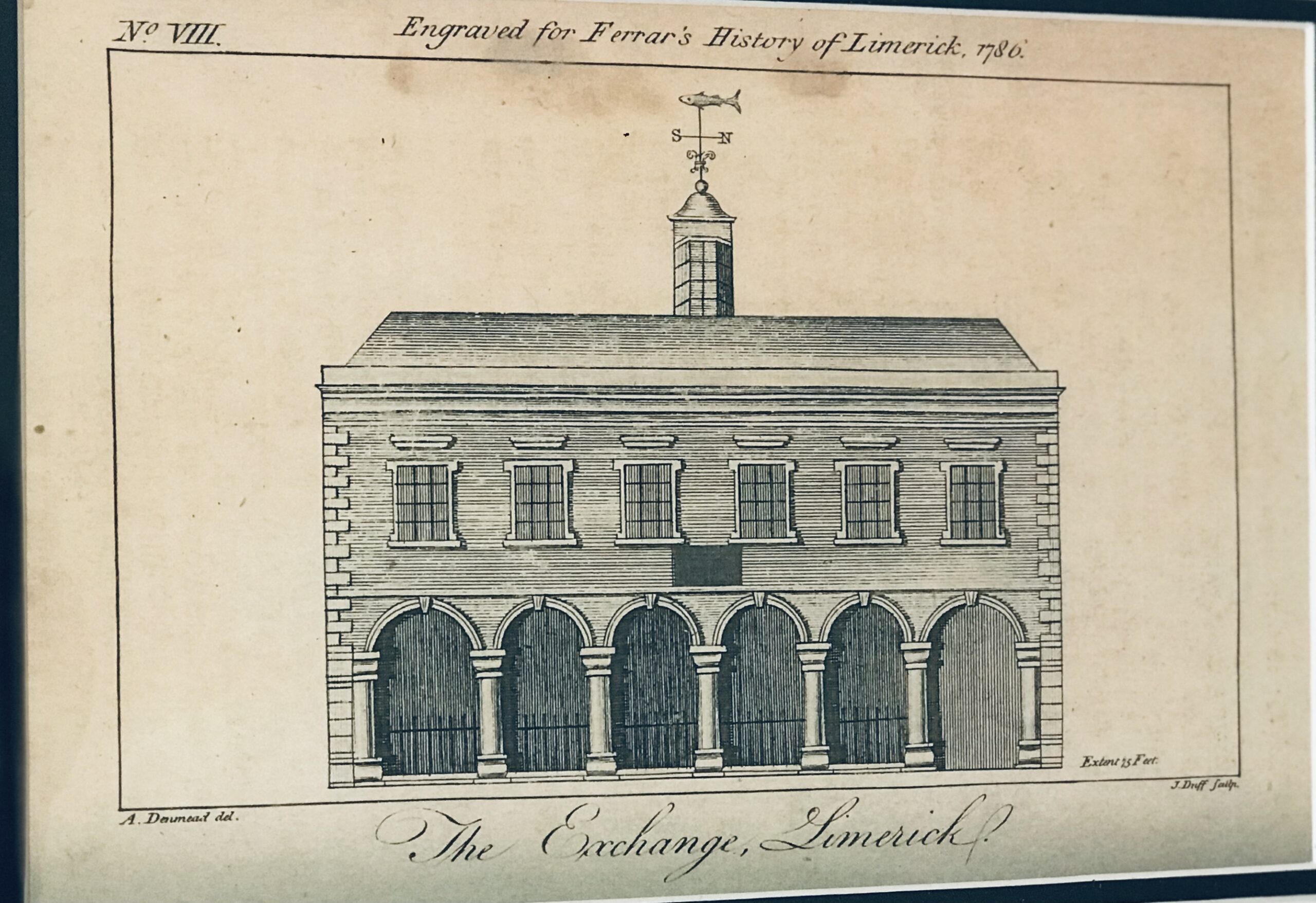