The Easter Rising (Irish: Éirí Amach na Cásca), also known as the Easter Rebellion, was an armed insurrection in Ireland during Easter Week in April 1916. The Rising was launched by Irish republicans against British rule in Ireland with the aim of establishing an independent Irish Republic while the United Kingdom was fighting the First World War. It was the most significant uprising in Ireland since the rebellion of 1798 and the first armed conflict of the Irish revolutionary period. Sixteen of the Rising’s leaders were executed from May 1916. The nature of the executions, and subsequent political developments, ultimately contributed to an increase in popular support for Irish independence.

Organised by a seven-man Military Council of the Irish Republican Brotherhood, the Rising began on Easter Monday, 24 April 1916 and lasted for six days.Members of the Irish Volunteers, led by schoolmaster and Irish language activist Patrick Pearse, joined by the smaller Irish Citizen Army of James Connolly and 200 women of Cumann na mBan, seized strategically important buildings in Dublin and proclaimed the Irish Republic. The British Army brought in thousands of reinforcements as well as artillery and a gunboat. There was street fighting on the routes into the city centre, where the rebels slowed the British advance and inflicted many casualties. Elsewhere in Dublin, the fighting mainly consisted of sniping and long-range gun battles. The main rebel positions were gradually surrounded and bombarded with artillery. There were isolated actions in other parts of Ireland; Volunteer leader Eoin MacNeill had issued a countermand in a bid to halt the Rising, which greatly reduced the number of rebels who mobilised.

With much greater numbers and heavier weapons, the British Army suppressed the Rising. Pearse agreed to an unconditional surrender on Saturday 29 April, although sporadic fighting continued briefly. After the surrender, the country remained under martial law. About 3,500 people were taken prisoner by the British and 1,800 of them were sent to internment camps or prisons in Britain. Most of the leaders of the Rising were executed following courts-martial. The Rising brought physical force republicanism back to the forefront of Irish politics, which for nearly fifty years had been dominated by constitutional nationalism. Opposition to the British reaction to the Rising contributed to changes in public opinion and the move toward independence, as shown in the December 1918 election in Ireland which was won by the Sinn Féin party, which convened the First Dáil and declared independence.

Of the 485 people killed, 260 were civilians, 143 were British military and police personnel, and 82 were Irish rebels, including 16 rebels executed for their roles in the Rising. More than 2,600 people were wounded. Many of the civilians were killed or wounded by British artillery fire or were mistaken for rebels. Others were caught in the crossfire during firefights between the British and the rebels. The shelling and resulting fires left parts of central Dublin in ruins. 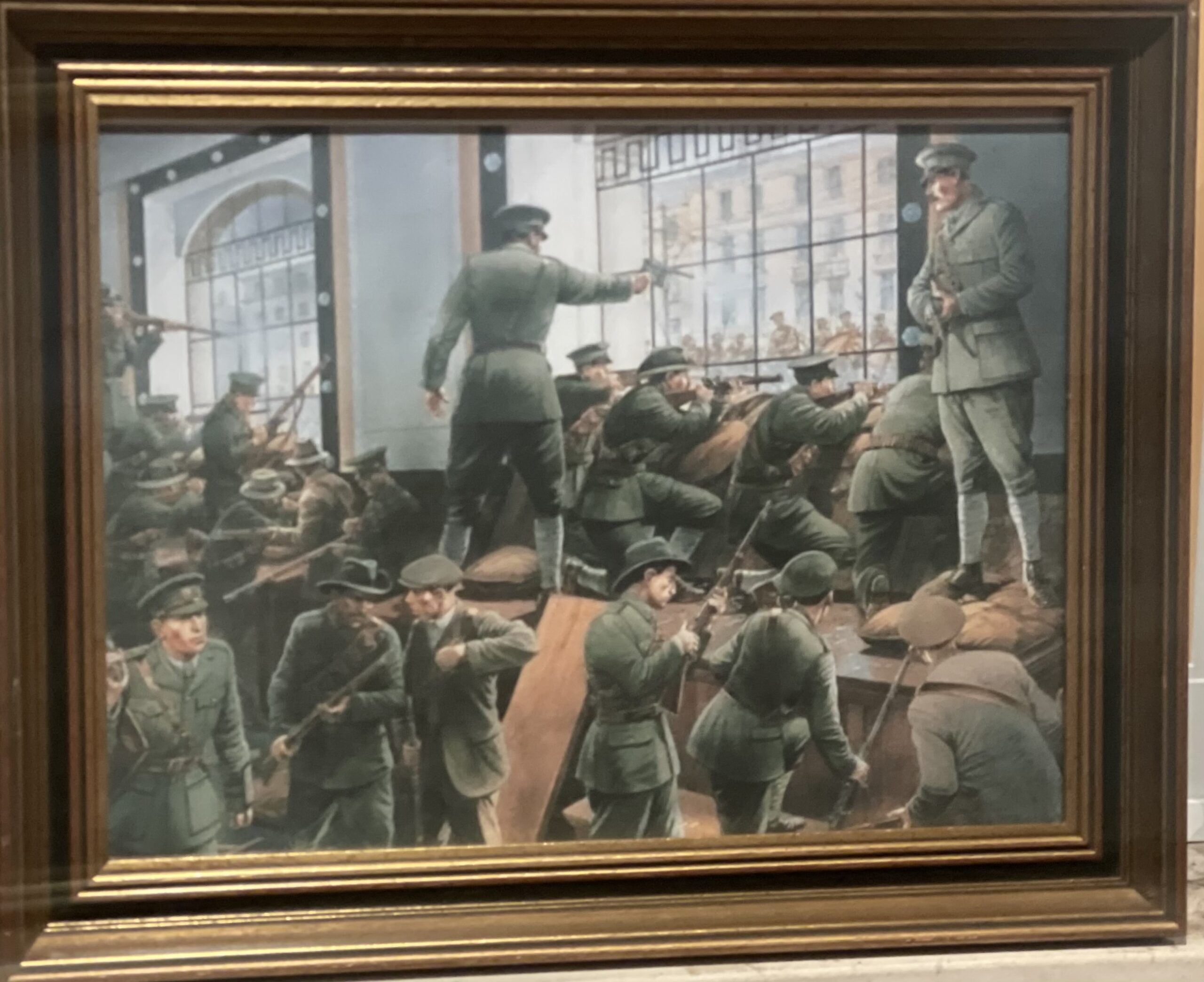 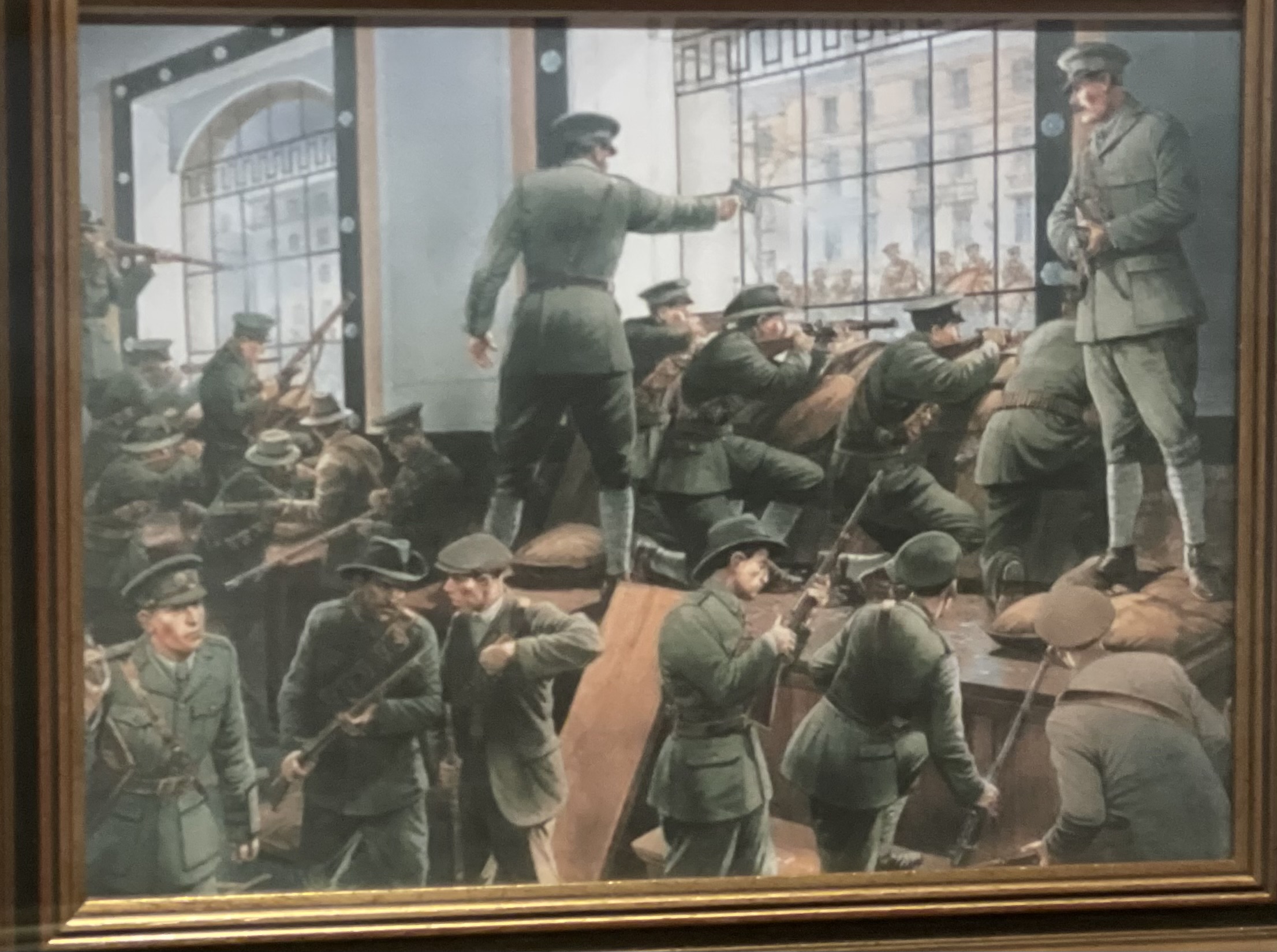 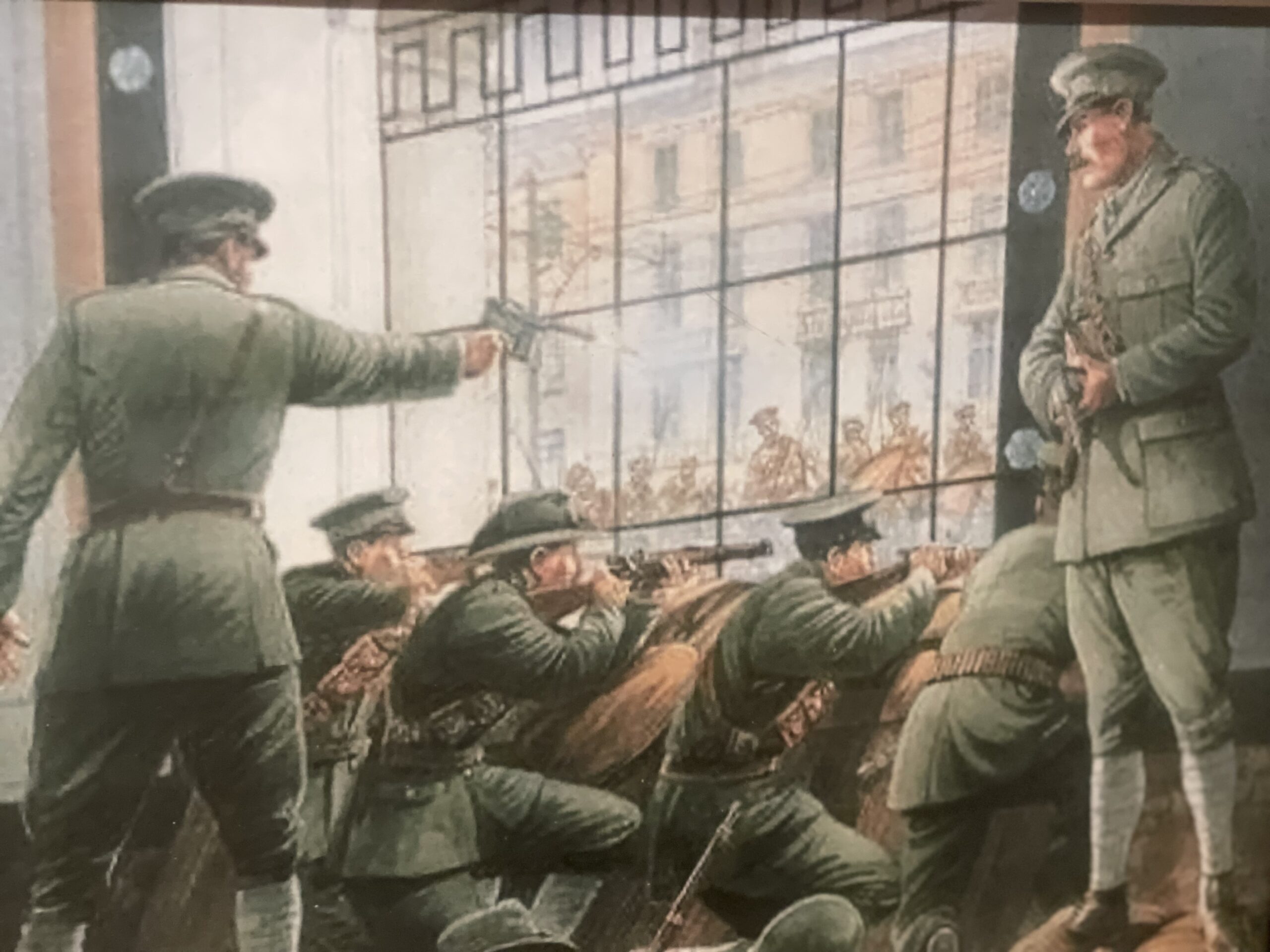 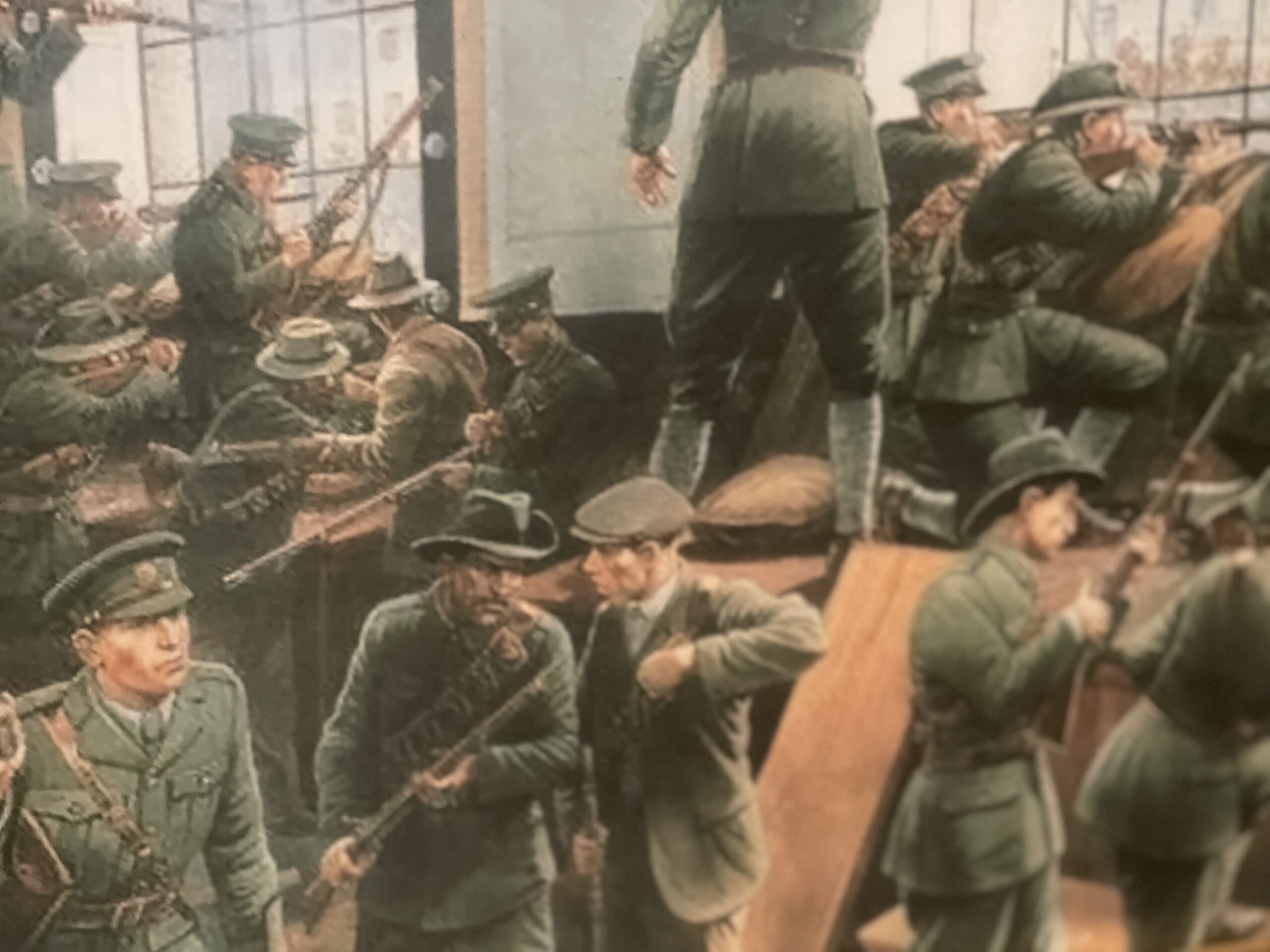