The Rose of Tralee Festival is held every August in Tralee, County Kerry, to choose a young woman to be crowned the Rose. The winner is the woman deemed best to match the attributes relayed in the song: “lovely and fair”. She is selected on the basis of personality and should be a good role-model for the festival and ambassador for Ireland during her travels around the world. It is not a beauty pageant and the participants (Roses) are not judged on their appearances but on their personality and suitability to serve as ambassadors for the festival. The festival bills itself as a celebration of the “aspirations, ambitions, intellect, social responsibility and Irish heritage” of modern young women.Each of the 32 counties of the island of Ireland selects a Rose, and the international Roses, chosen from around the world, also participate in the qualifying rounds now staged in the Festival Dome in Tralee. Ultimately, 32 Roses are selected to appear in the televised selection finals on RTÉ One, out of whom one is crowned the Rose of Tralee.The festival overcame financial difficulties in 2004, and has strengthened with growing visitor numbers and maintaining strong viewer figures.Until the year 2008, unmarried mothers were not allowed to enter the contest.With very high TV ratings guaranteed every year,Guinness have been a long time corporate  partner of the Festival. 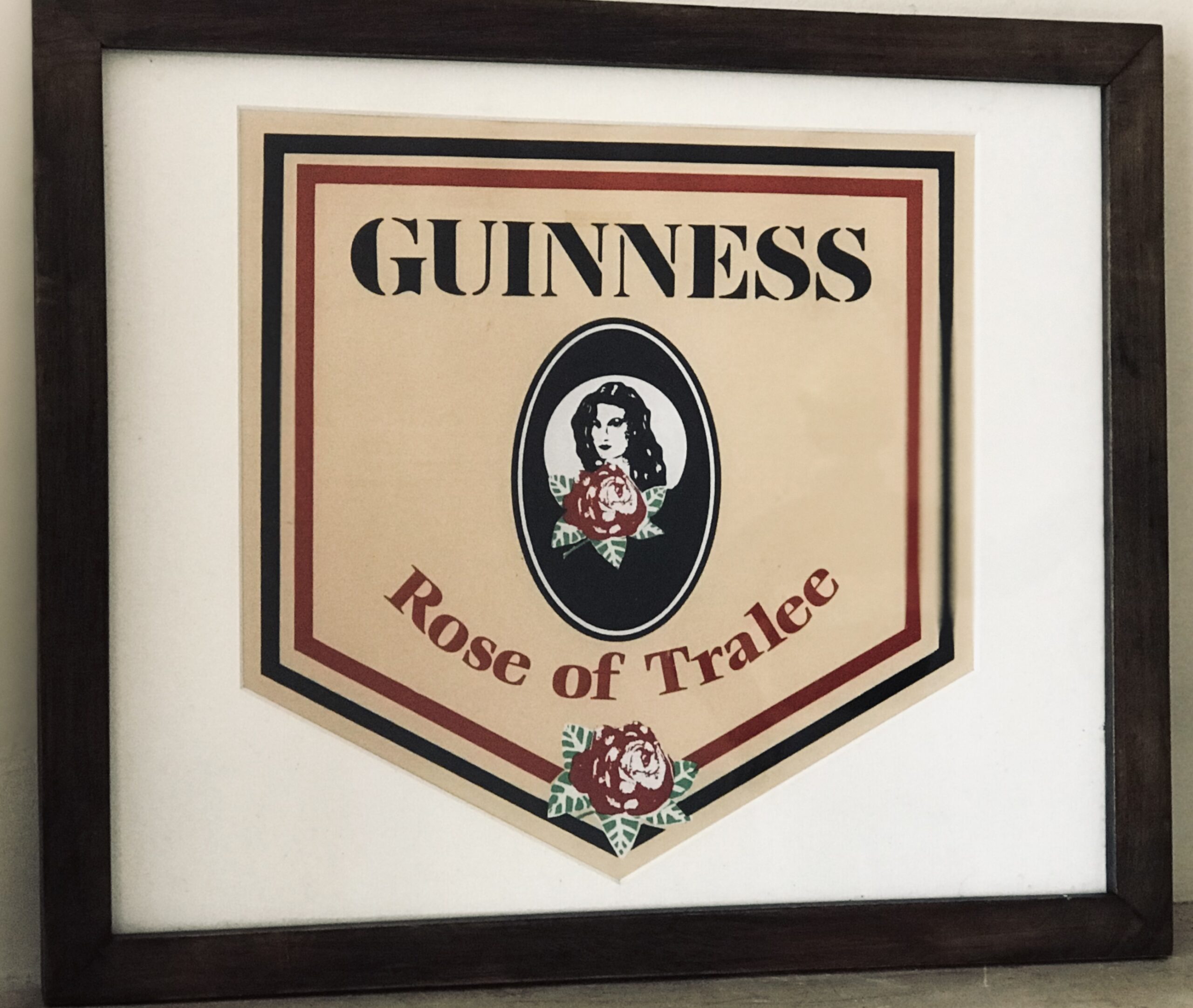 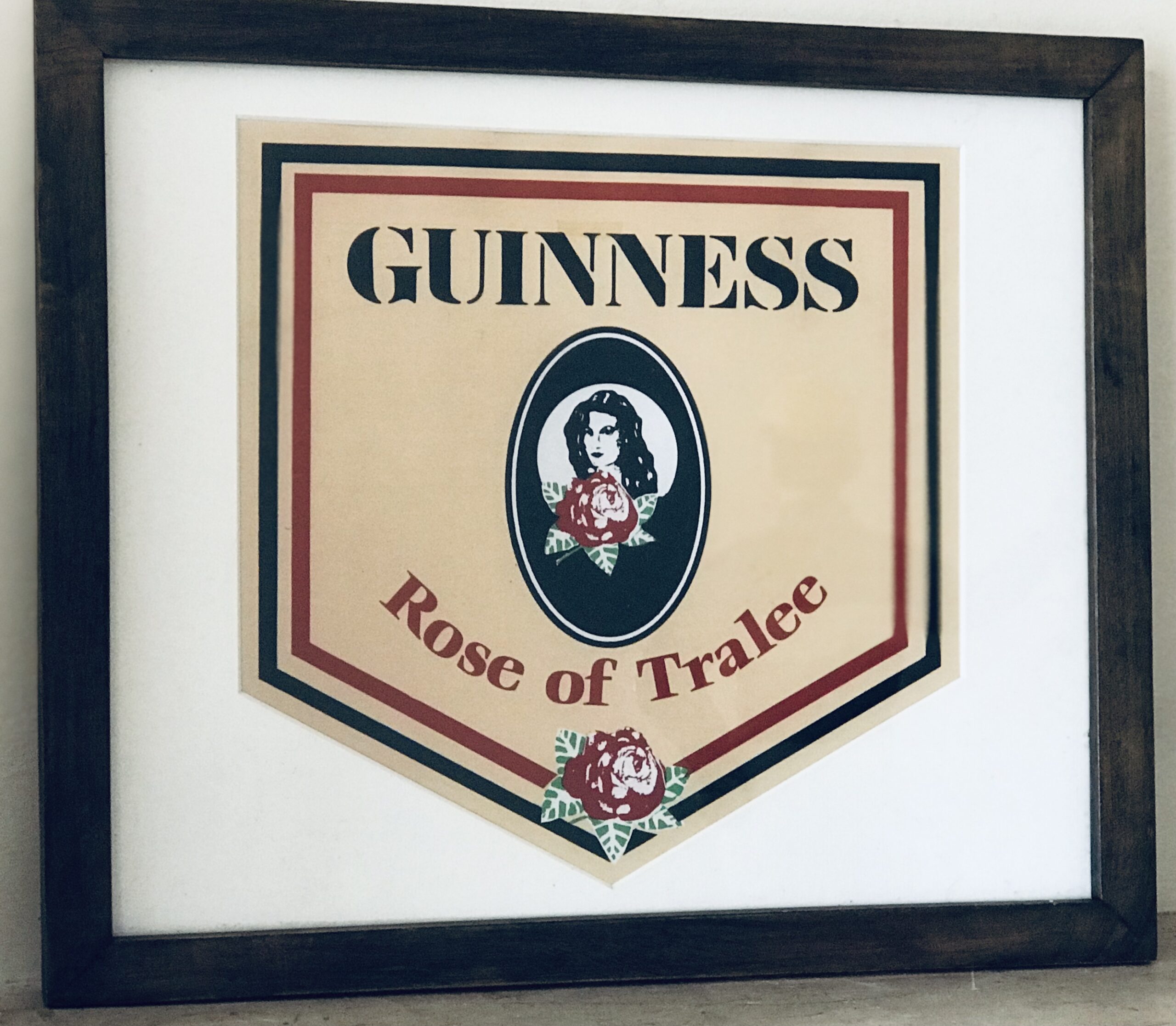 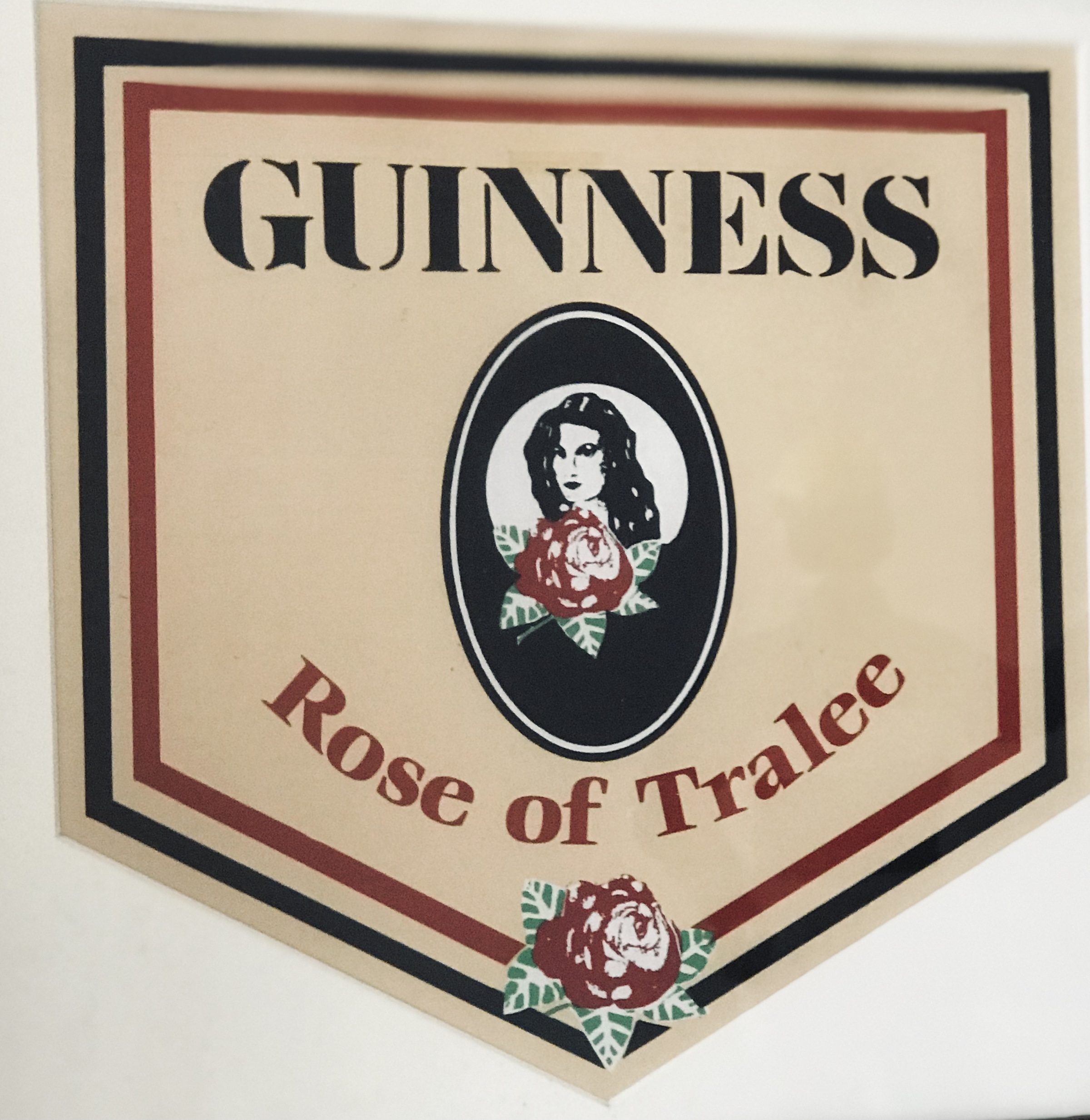