Have a glass of Guinness when you’re Tired Golfers Advert

Another clever little Guinness advert featuring beleaguered golfers searching for their balls on a rocky beach while the sanctuary of the fabled 19th hole and creamy pints of Guinness awaits. 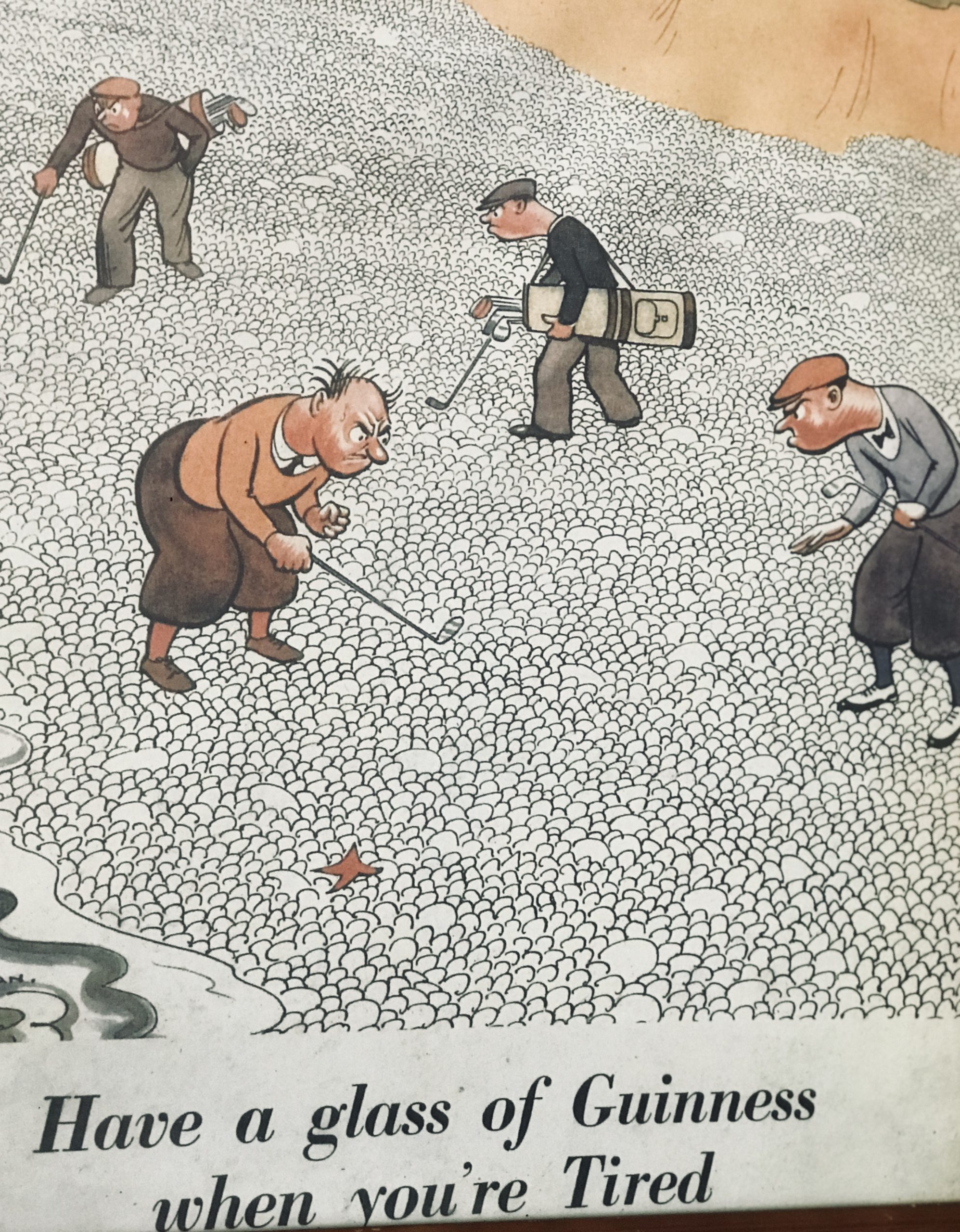 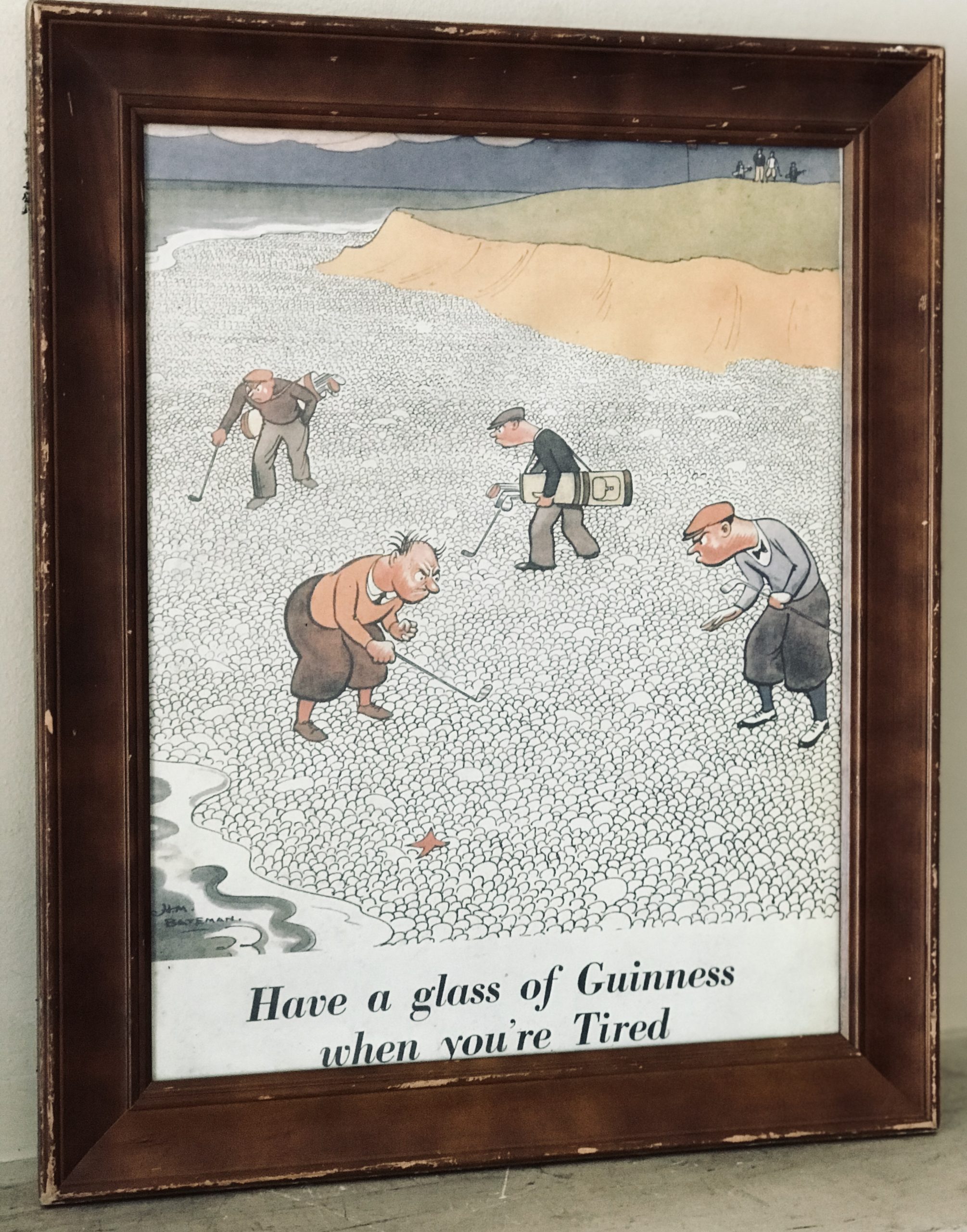 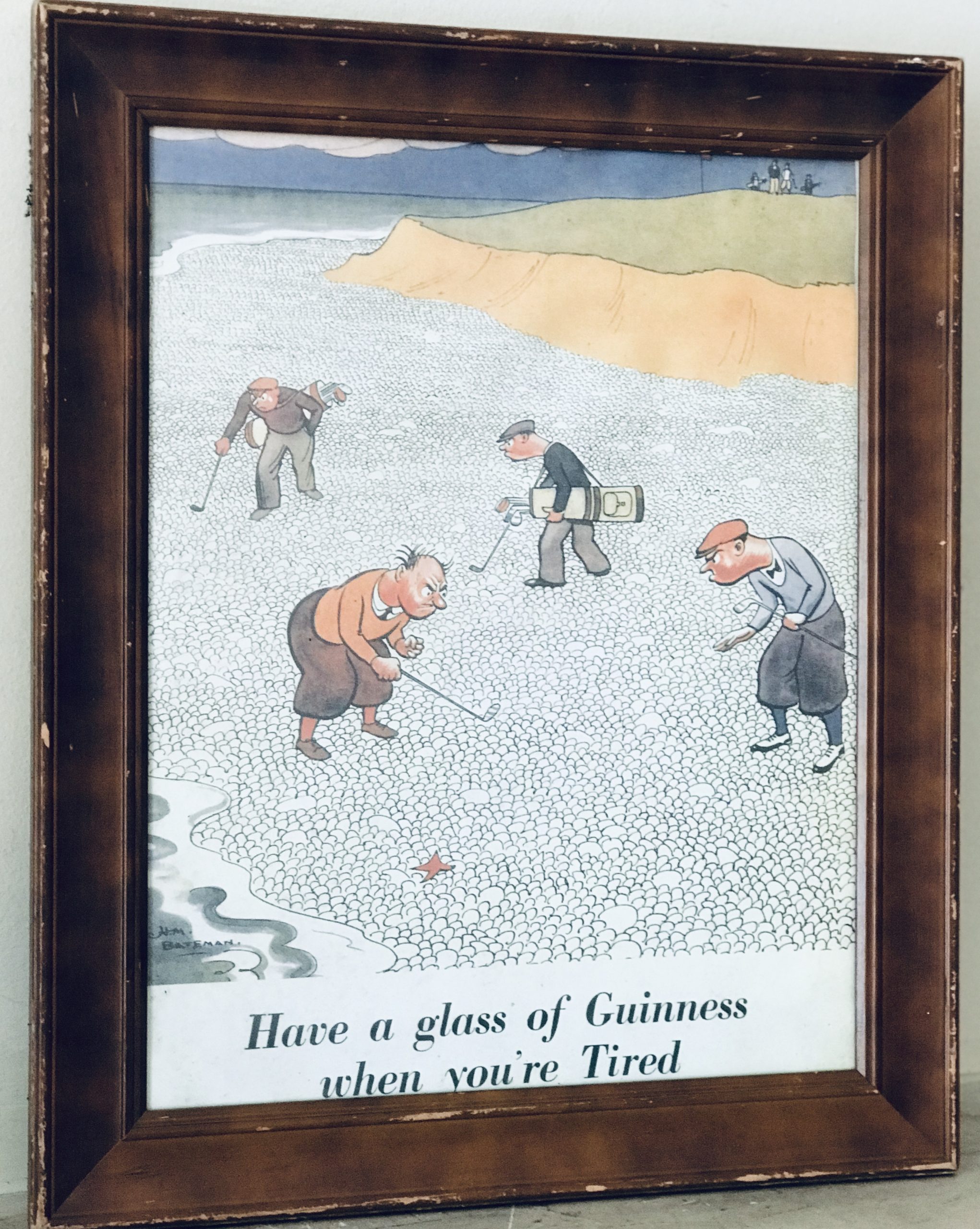 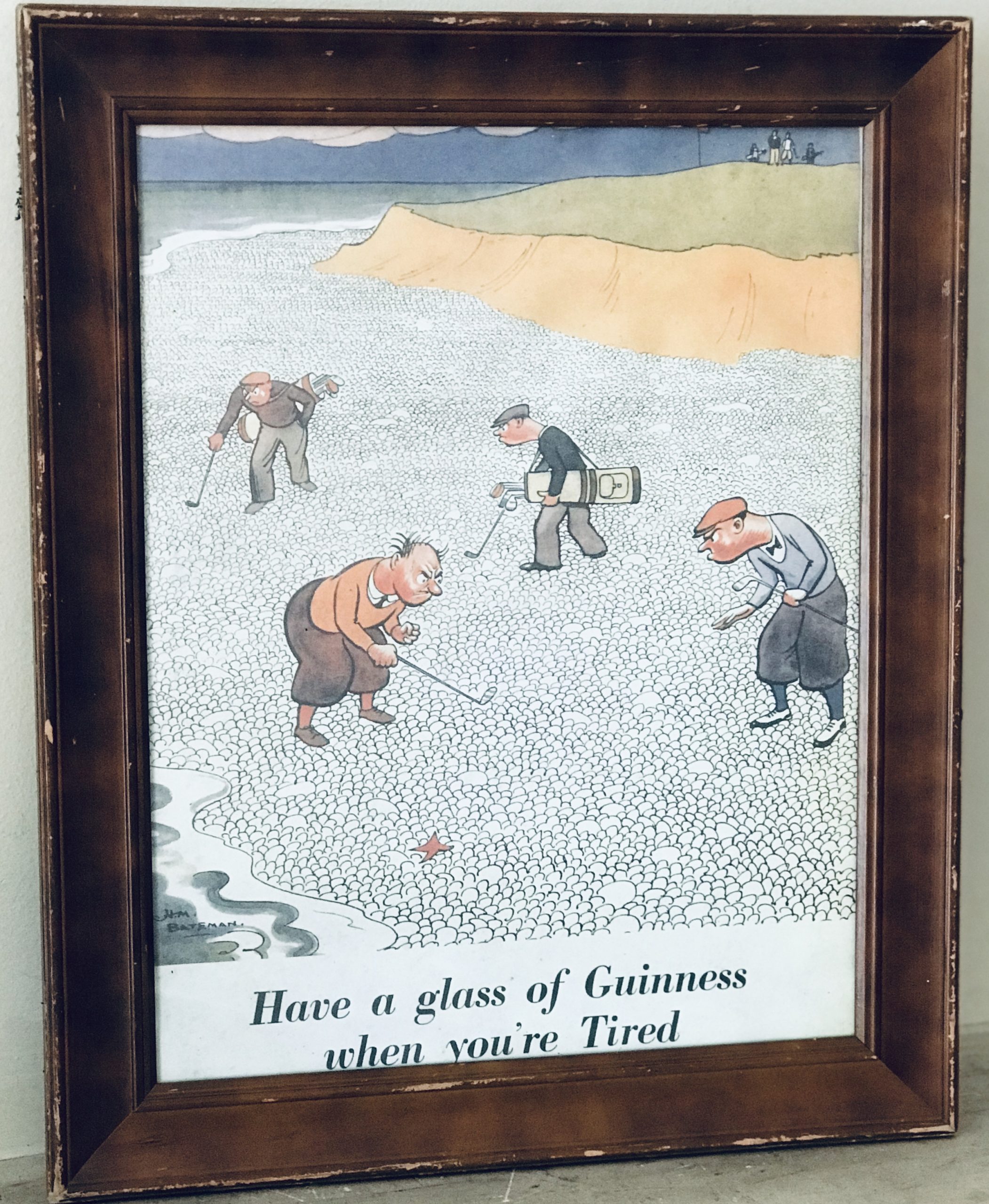