Fantastic shot of the most westerly GAA pitch in Ireland and prob in Western Europe-the pitch on Care Island where the resourceful locals have mangaged to produce a decent playing surface on the only flat patch of land on the island ! 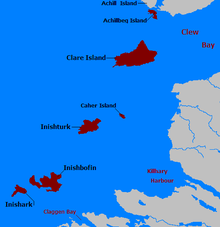 The island lies about 15 km (9 mi) off the coast; its highest point reaches 189.3 m (621.1 ft) above sea level. Between Inisturk and Clare Island lies Caher Island. It has a permanent population of 58 people.There are two main settlements, both on the more sheltered eastern end of the island, Ballyheer and Garranty. Bellavaun and Craggy are abandoned settlements. The British built a Martello tower on the western coast during the Napoleonic Wars. Inisturk has the highest per capita donation rate towards the RNLI in the whole of Ireland.

Inishturk has been inhabited on and off since 4,000 BCE and has been inhabited permanently since at least 1700. Some of the more recent inhabitants are descended from evacuees from Inishark to the southwest. The social club Mountain Common is situated on the hill that separates the two settlements.

Inishturk gained international attention in 2016 after a number of websites claimed that the island would welcome any American “refugees” fleeing a potential Donald Trump presidency.These claims were used as one example of the type of “fake news” that arose during the 2016 US presidential election campaign. As of November 2016, no changes to inward migration have been reported.

The table below reports data on Inisturk’s population taken from Discover the Islands of Ireland (Alex Ritsema, Collins Press, 1999) and the Censusof Ireland. 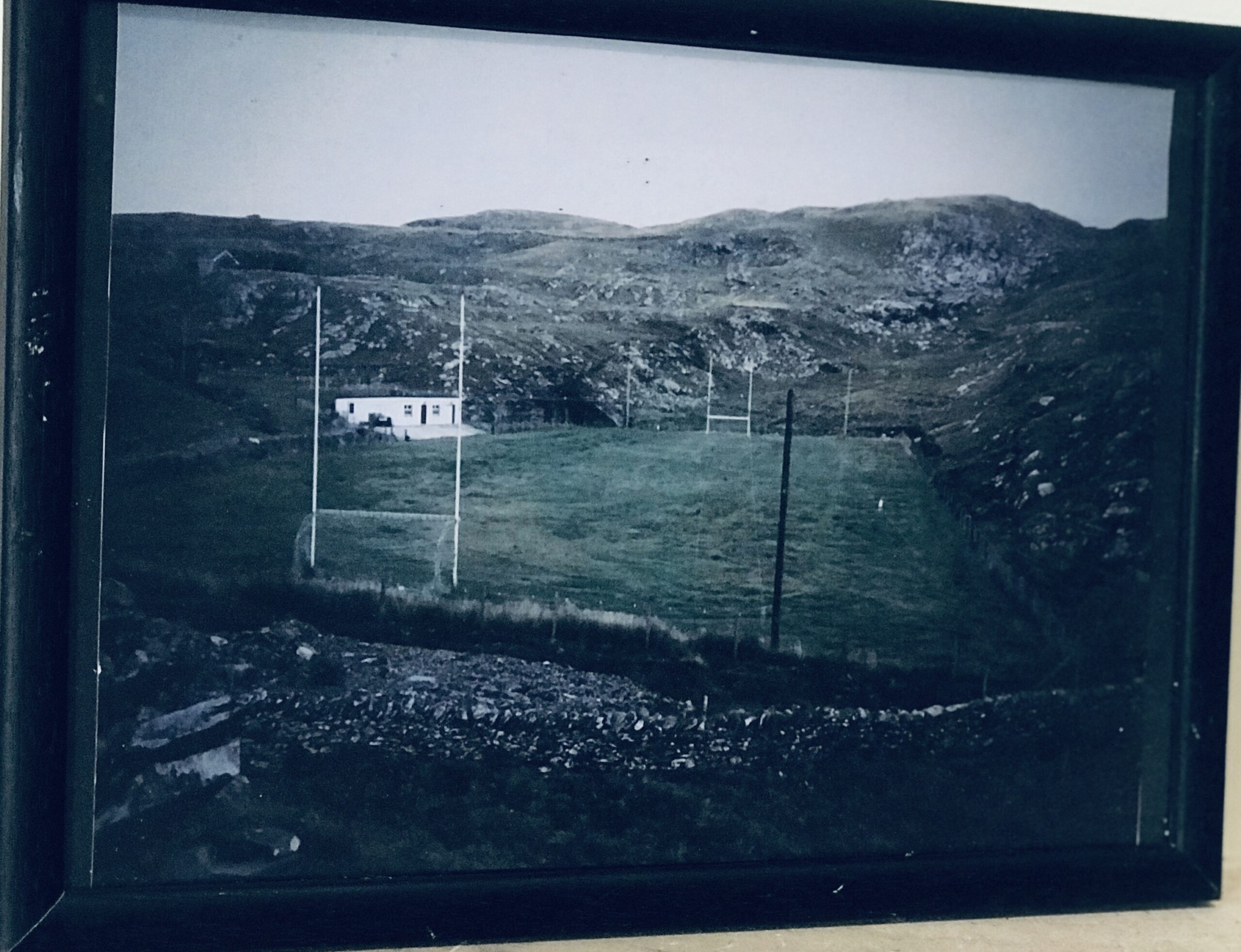 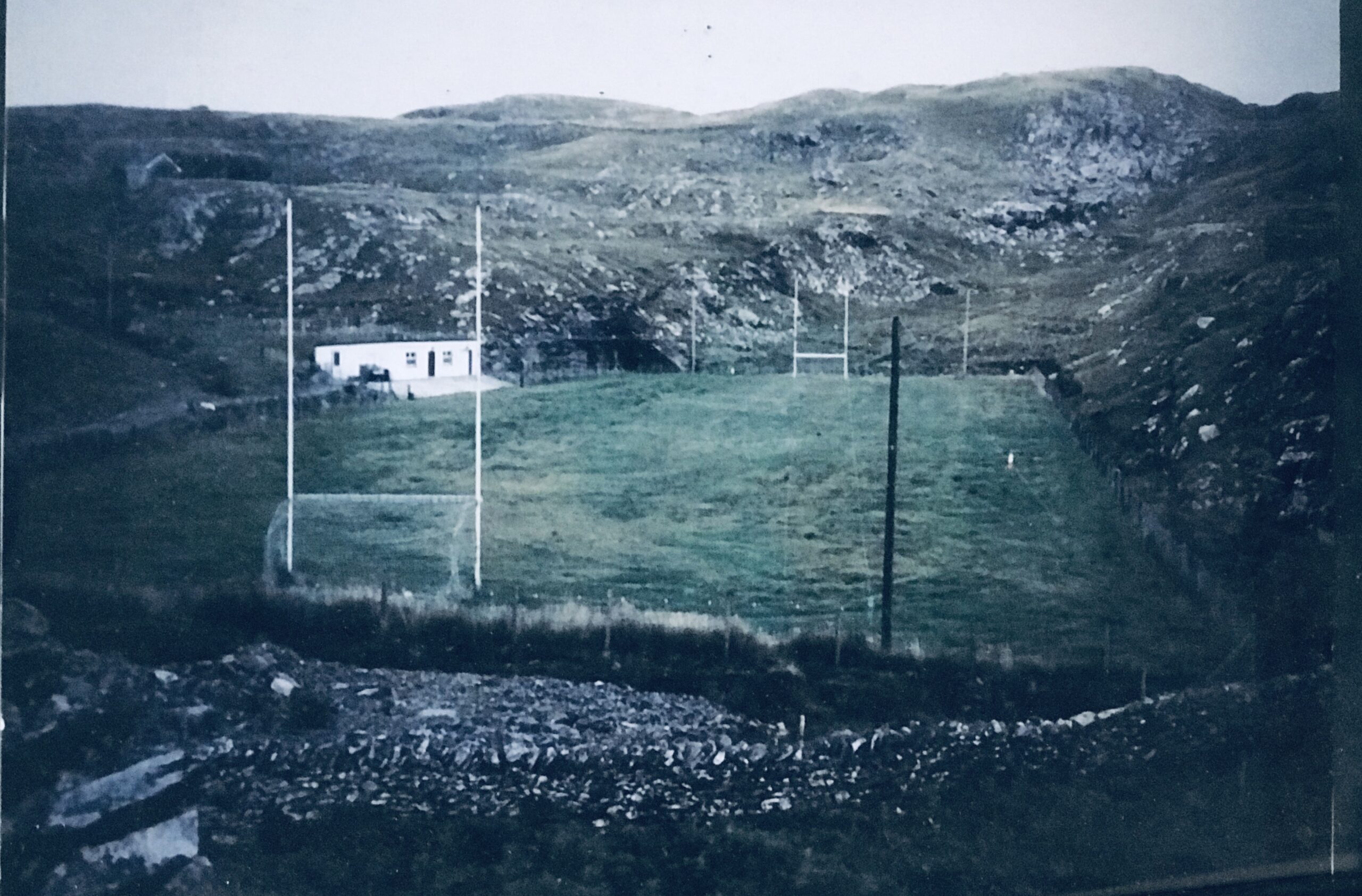 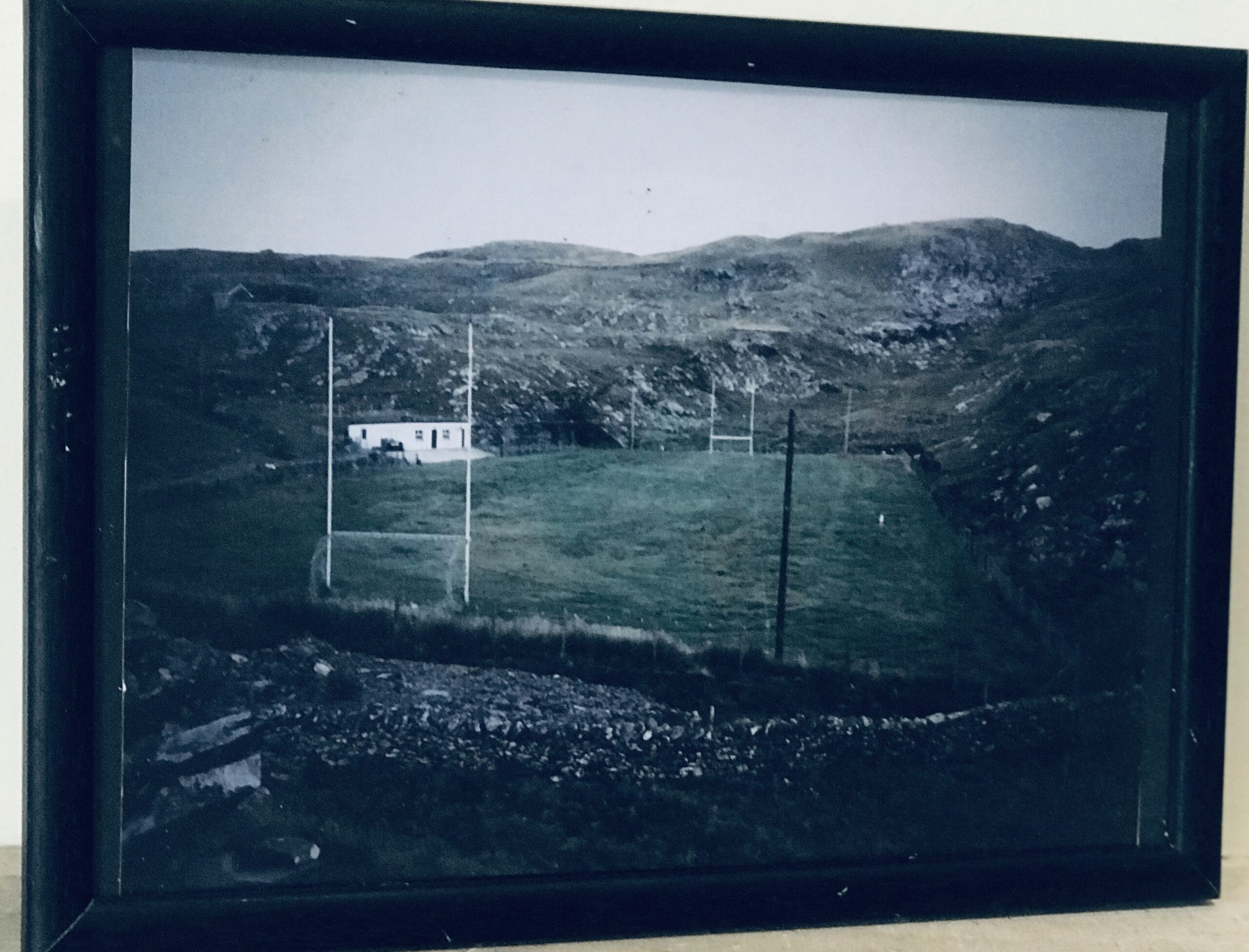