30cm x 30cm
John Charlton OBE (8 May 1935 – 10 July 2020) was an English footballer and manager who played as a defender. He was part of the England team that won the 1966 World Cup and managed the Republic of Ireland national team from 1986 to 1996 achieving two World Cup and one European Championship appearances. He spent his entire club career with Leeds United from 1950 to 1973, helping the club to the Second Division title (1963–64), First Division title (1968–69), FA Cup (1972), League Cup (1968), Charity Shield (1969), Inter-Cities Fairs Cup (1968 and 1971), as well as one other promotion from the Second Division (1955–56) and five second-place finishes in the First Division, two FA Cup final defeats and one Inter-Cities Fairs Cup final defeat. His 629 league and 762 total competitive appearances are club records. He was the elder brother of former Manchester United forward Bobby Charlton, who was also a teammate in England’s World Cup final victory. In 2006, Leeds United supporters voted Charlton into the club’s greatest XI.[4]

Called up to the England team days before his 30th birthday, Charlton went on to score six goals in 35 international games and to appear in two World Cups and one European Championship. He played in the World Cup final victory over West Germany in 1966, and also helped England to finish third in Euro 1968 and to win four British Home Championship tournaments. He was named FWA Footballer of the Year in 1967.

After retiring as a player he worked as a manager, and led Middlesbrough to the Second Division title in 1973–74, winning the Manager of the Year award in his first season as a manager. He kept Boro as a stable top-flight club before he resigned in April 1977. He took charge of Sheffield Wednesday in October 1977, and led the club to promotion out of the Third Division in 1979–80. He left the Owls in May 1983, and went on to serve Middlesbrough as caretaker-manager at the end of the 1983–84 season. He worked as Newcastle United manager for the 1984–85 season. He took charge of the Republic of Ireland national team in February 1986, and led them to their first World Cup in 1990, where they reached the quarter-finals. He also led the nation to successful qualification to Euro 1988 and the 1994 World Cup. He resigned in January 1996 and went into retirement. He was married to Pat Kemp and they had three children. 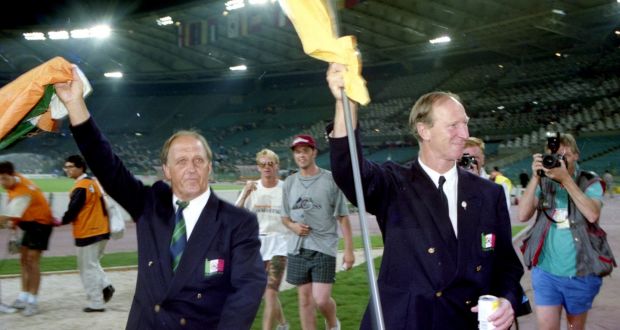 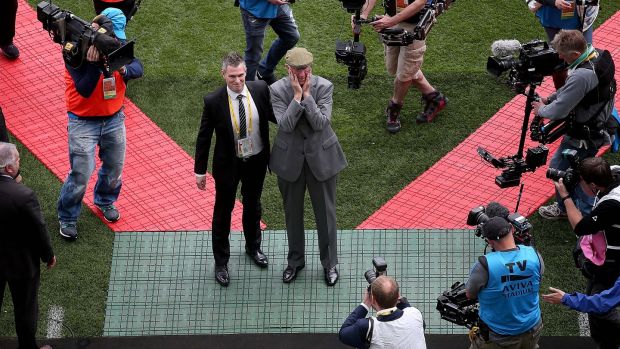 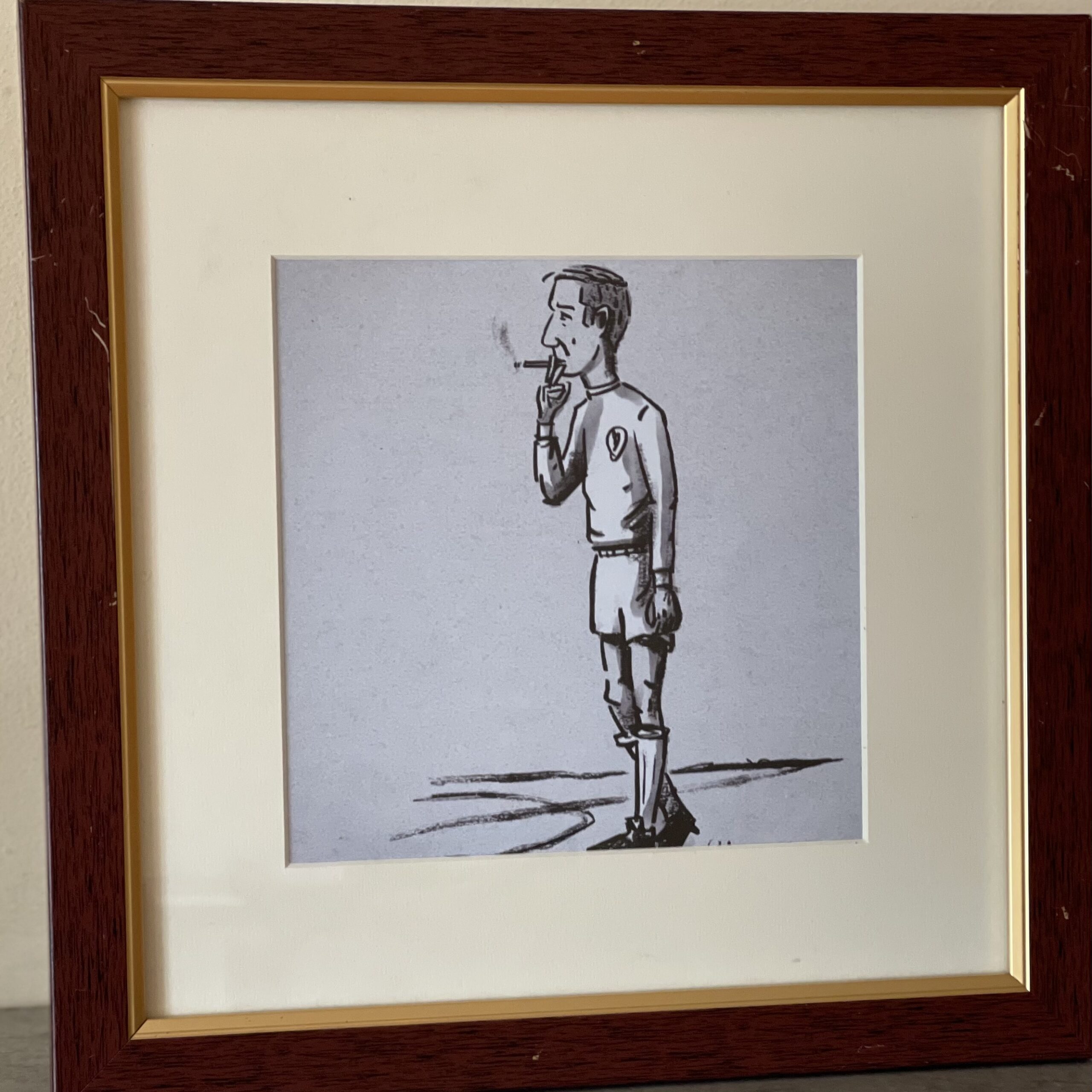 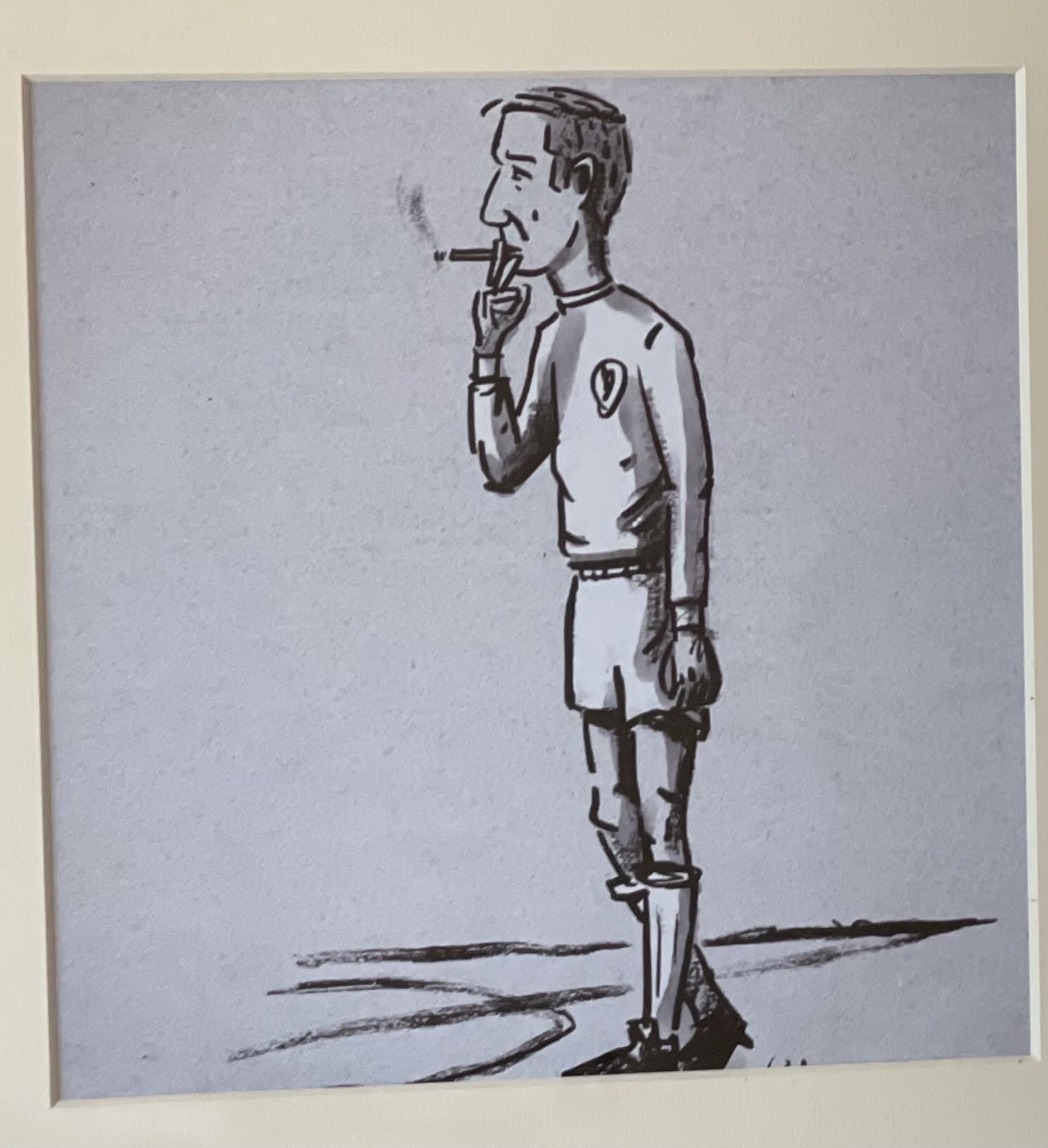 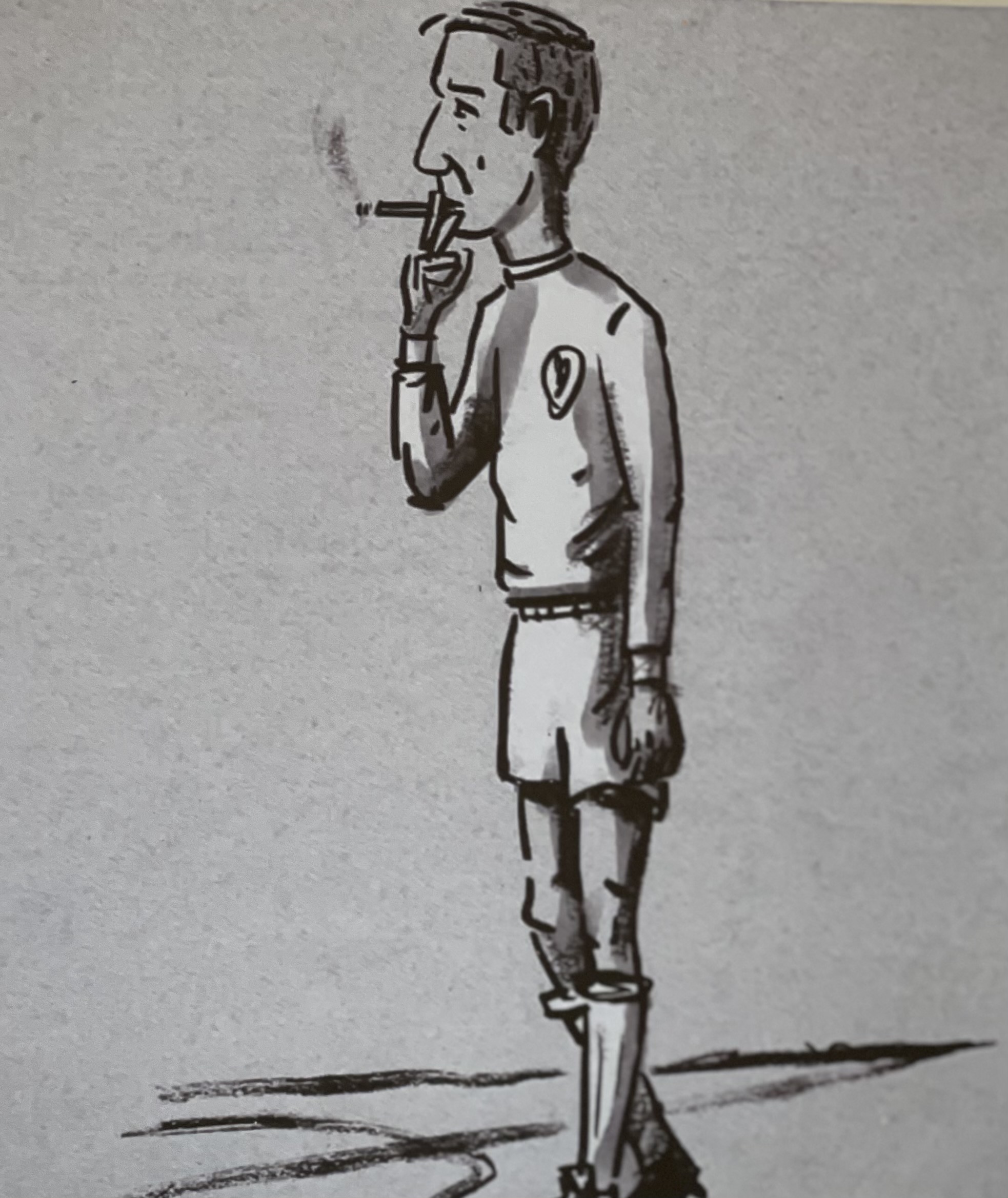