Classic old tin advertising sign dating from the 1920s.Prizes won by the much lauded Murphy’s Brewery of Ladys Well,Cork are mentioned on the sign such as from the Dublin Exhibition of 1892 and its Manchester Counterpart from 1895. 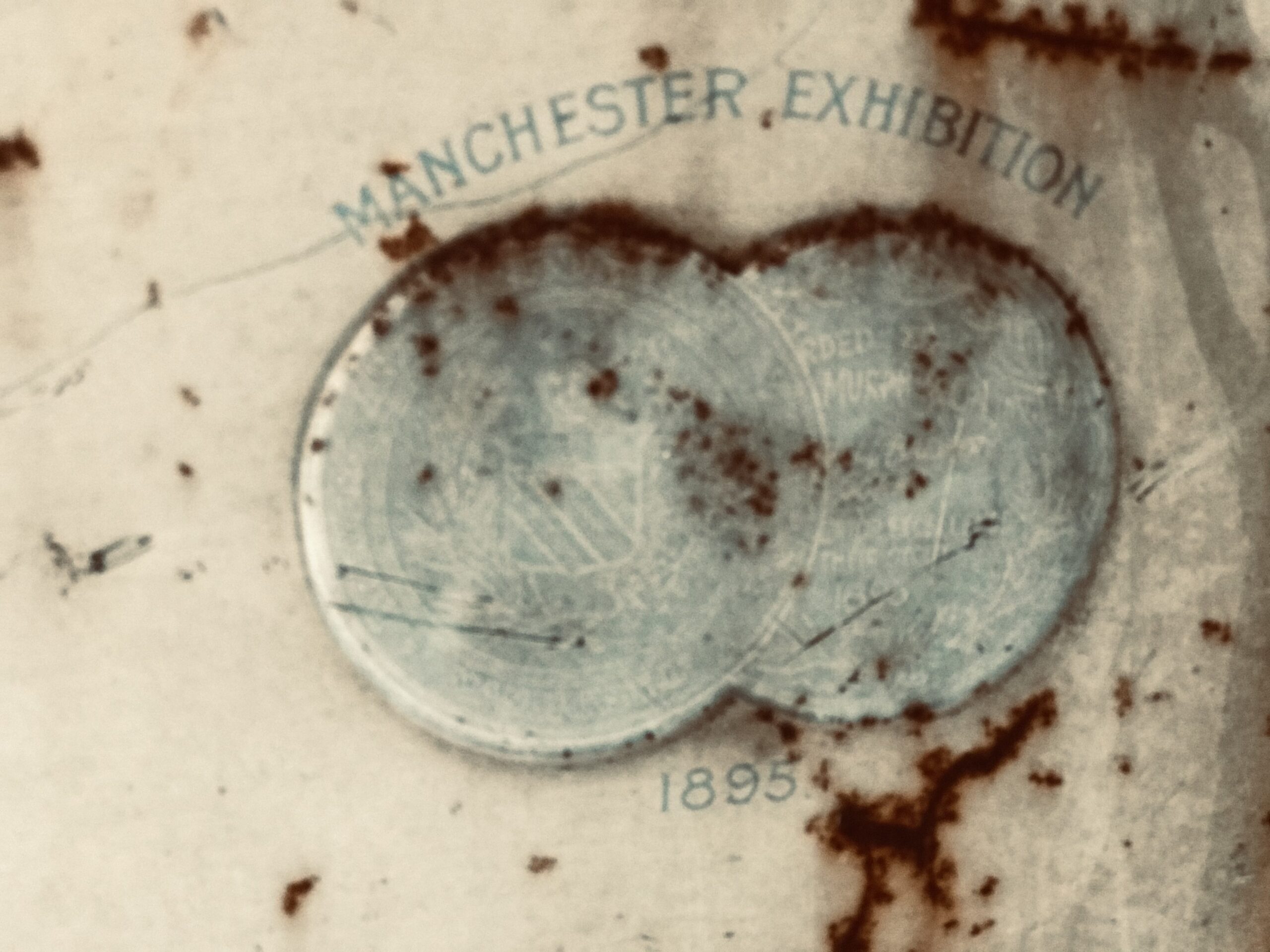 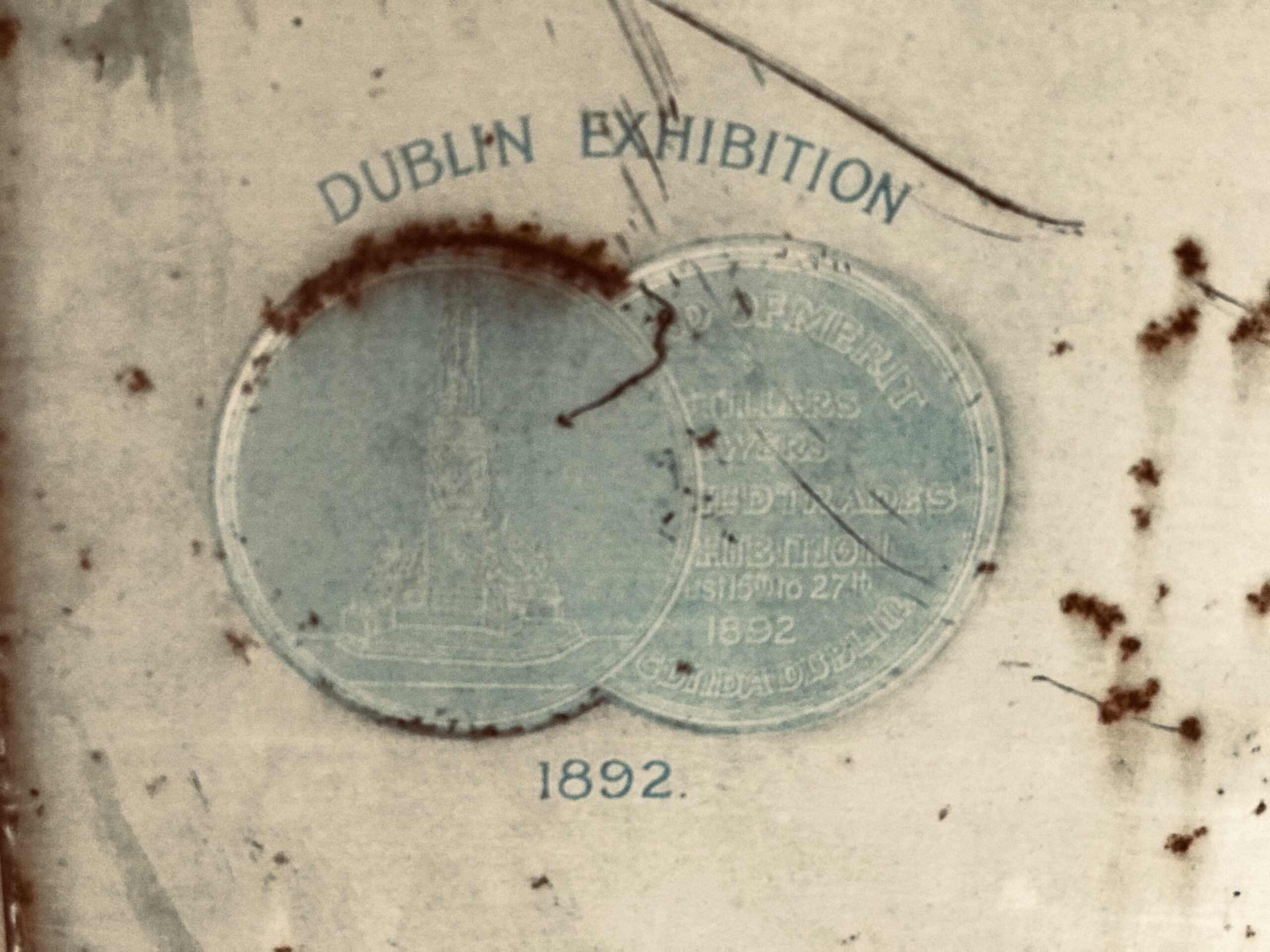 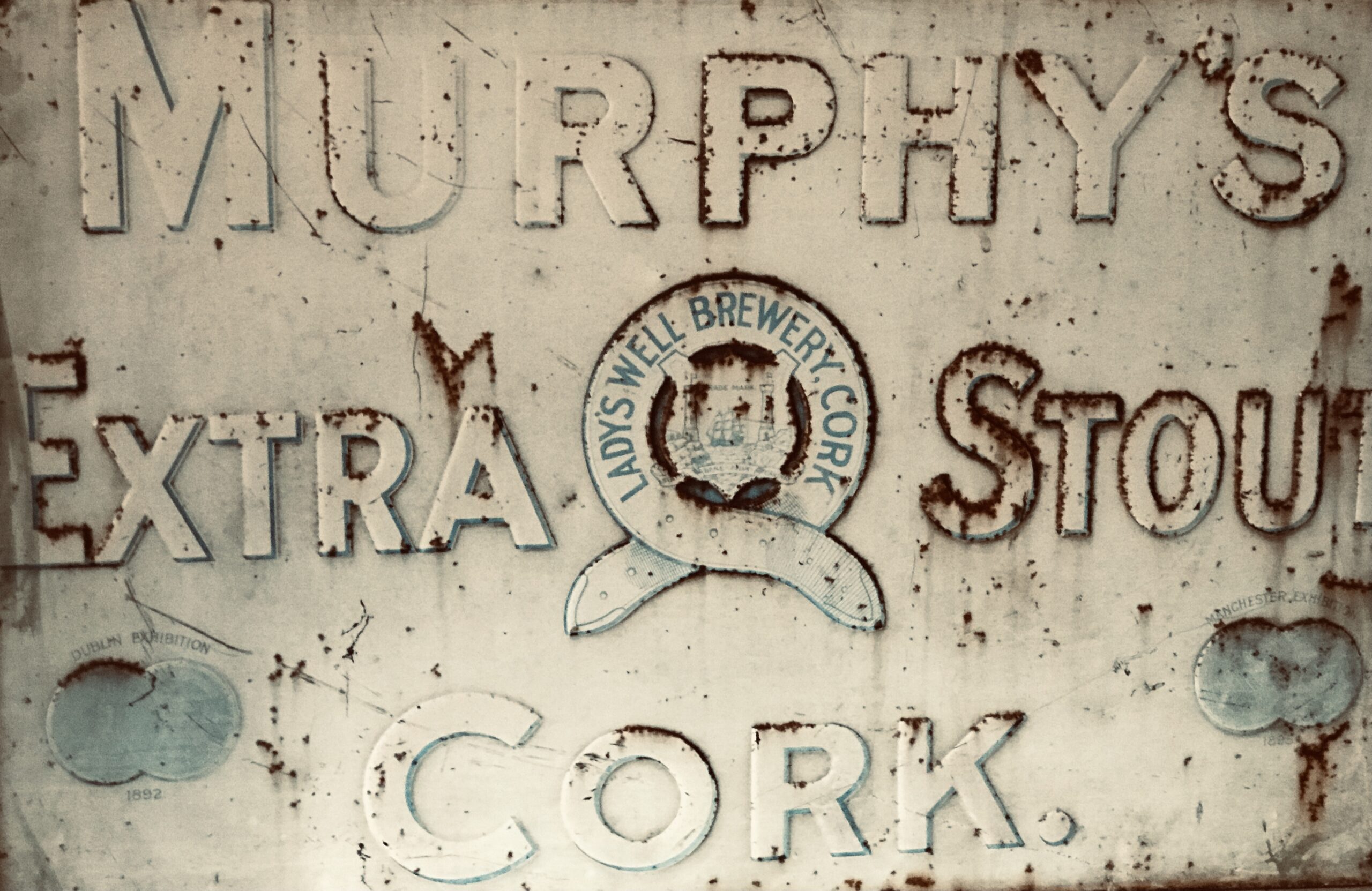 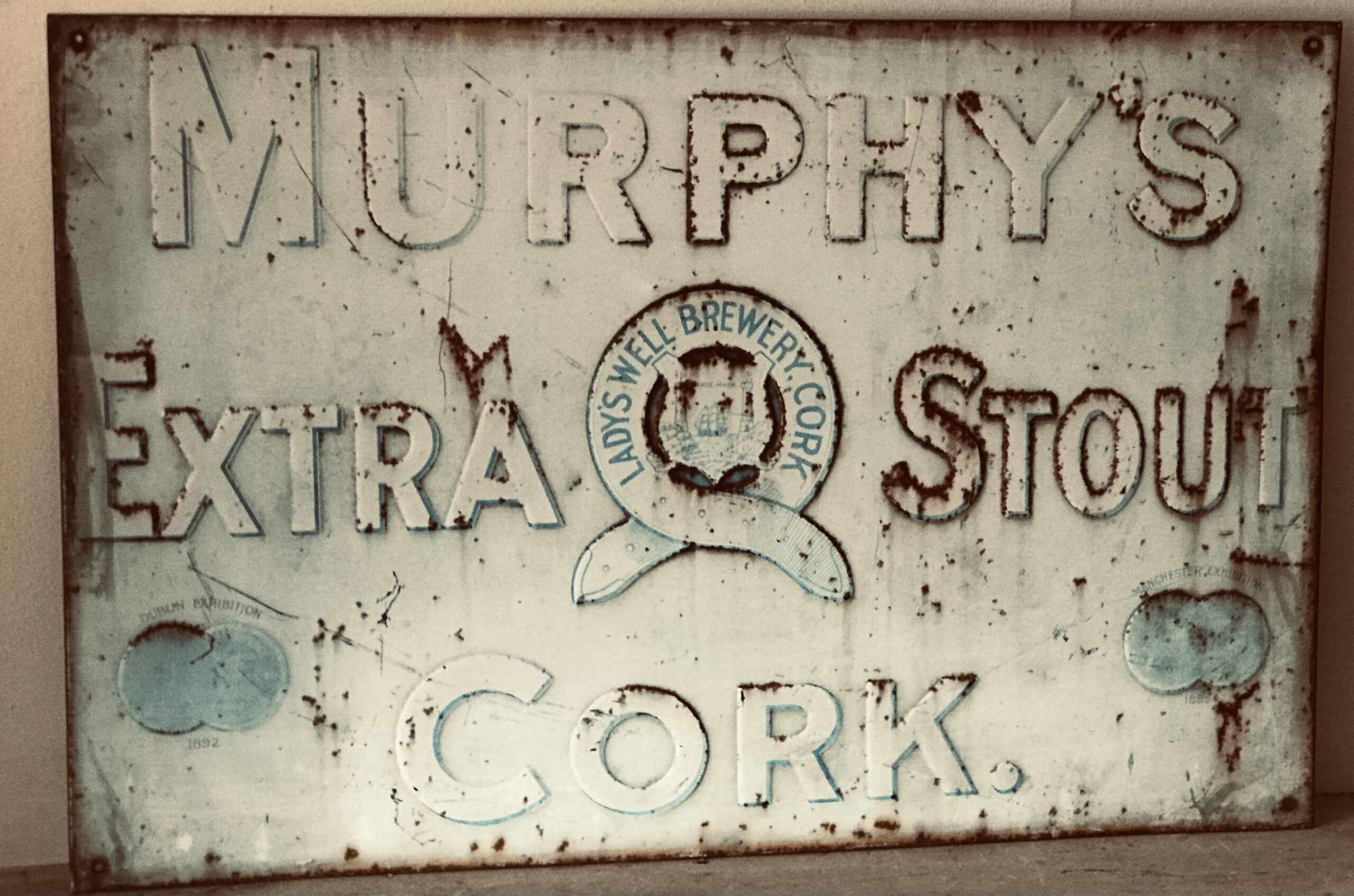 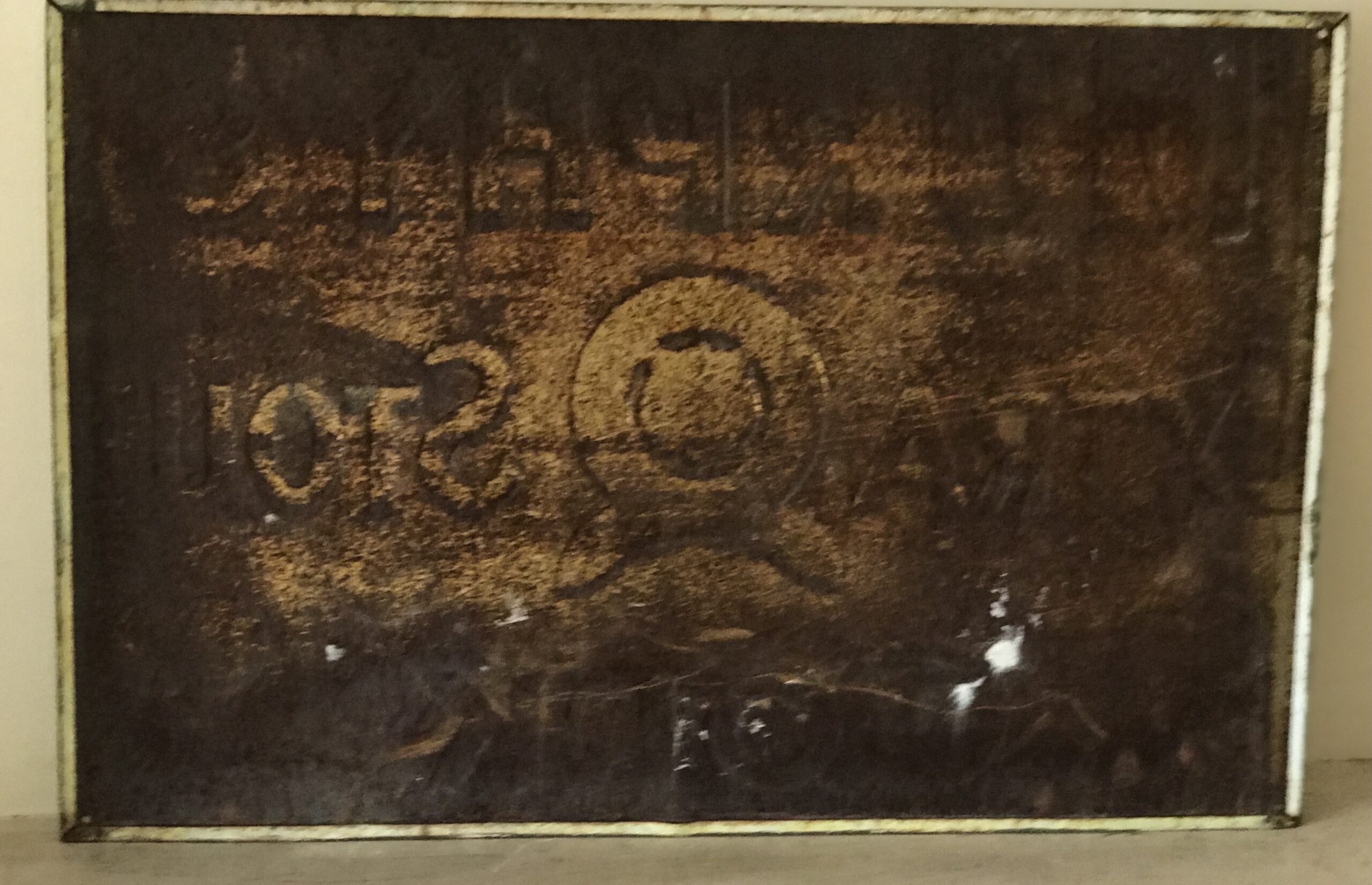 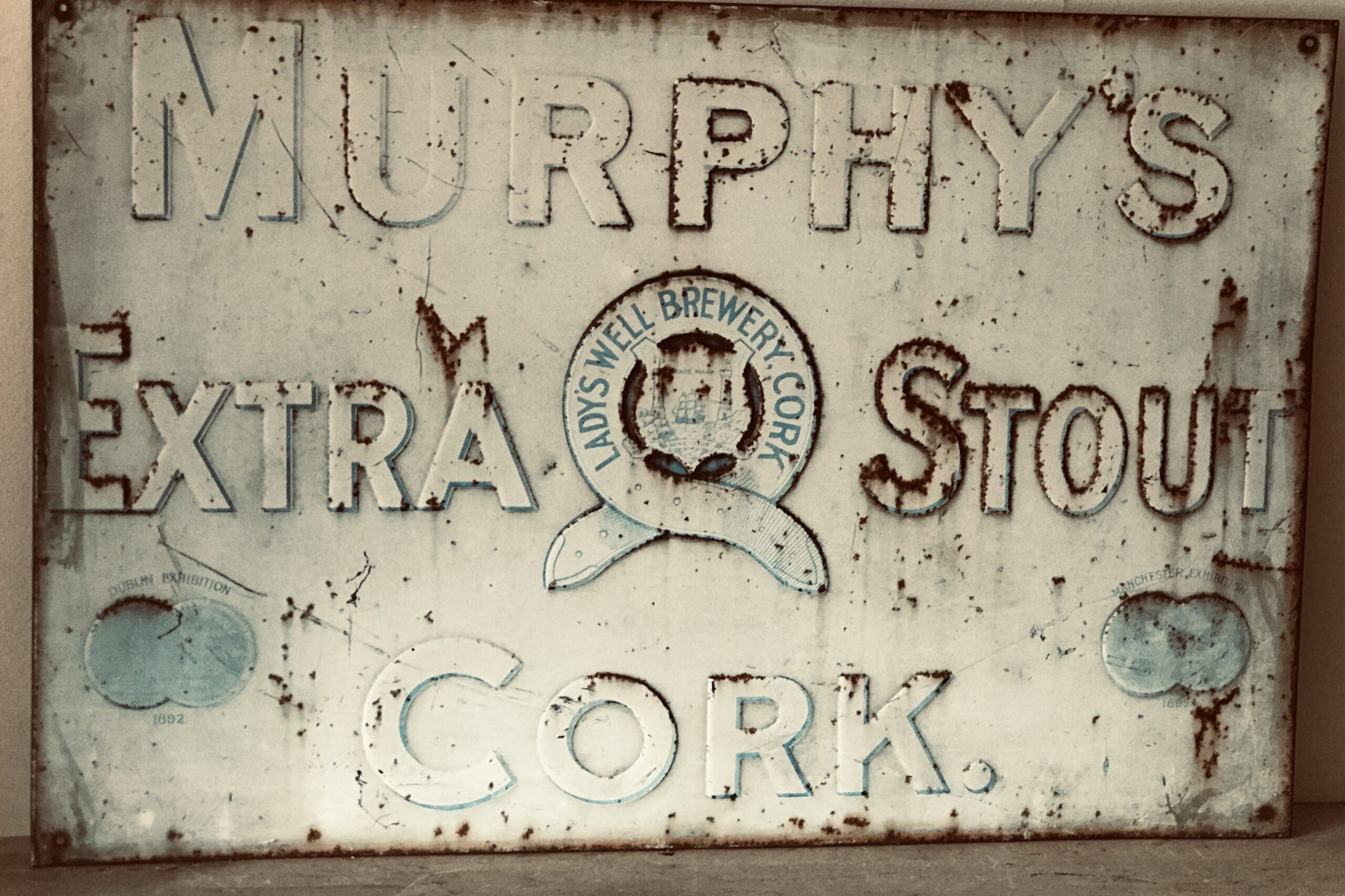