W.D & H.O. Wills was a British tobacco importer and manufacturer formed in Bristol, England and had another major factory in Dublin,It was the first UK company to mass-produce cigarettes. It was one of the founding companies of Imperial Tobacco along with John Player & Sons. 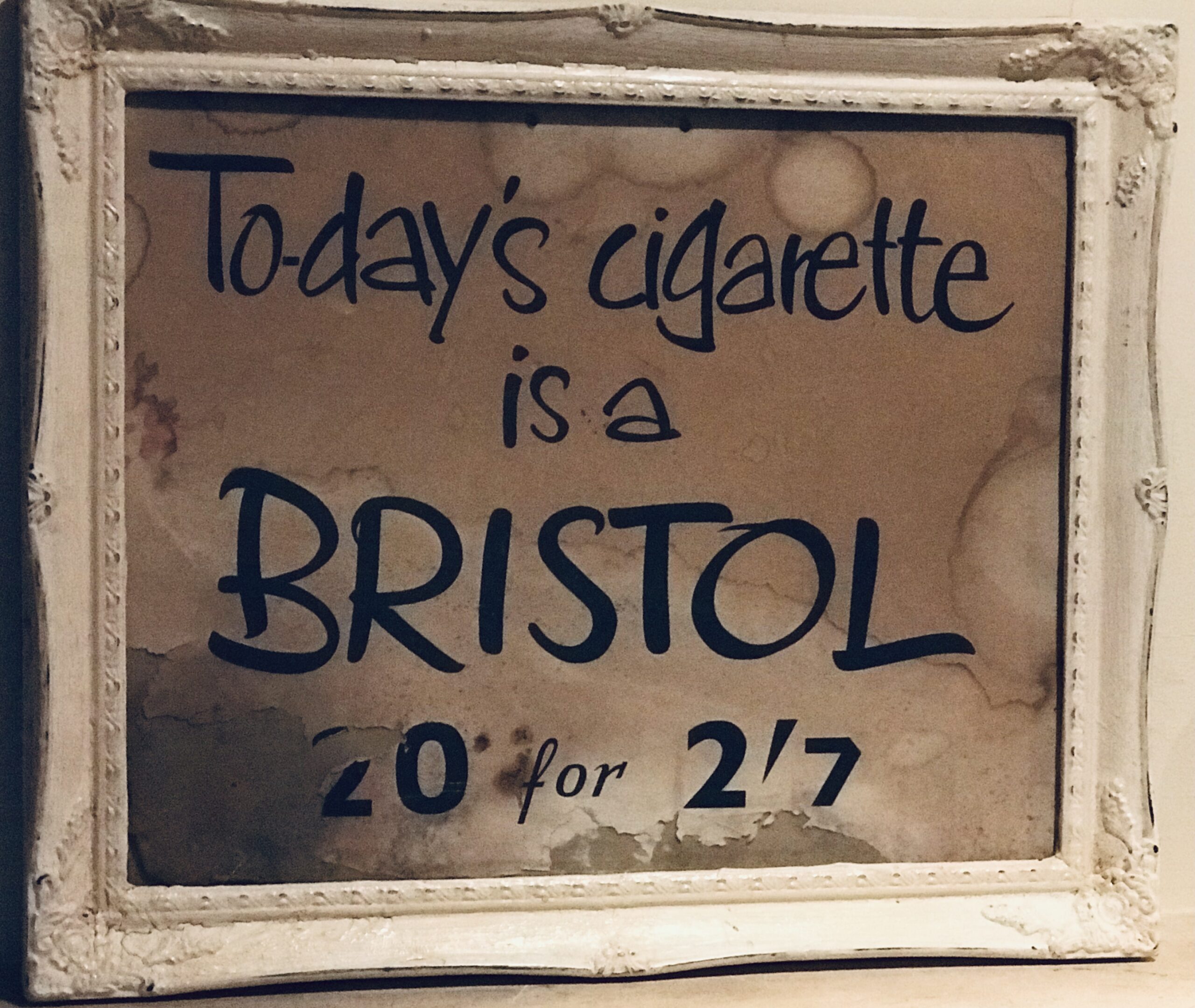 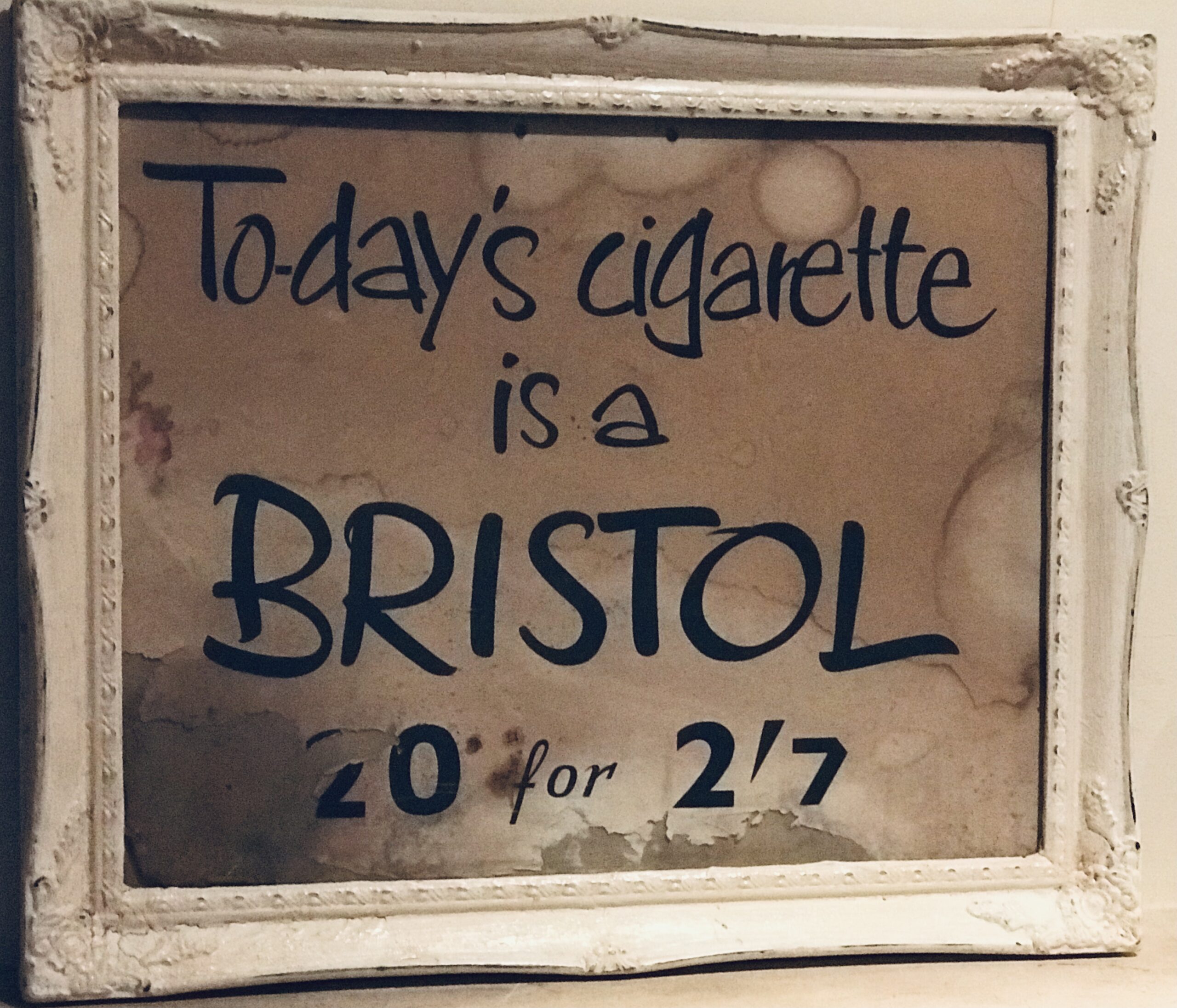 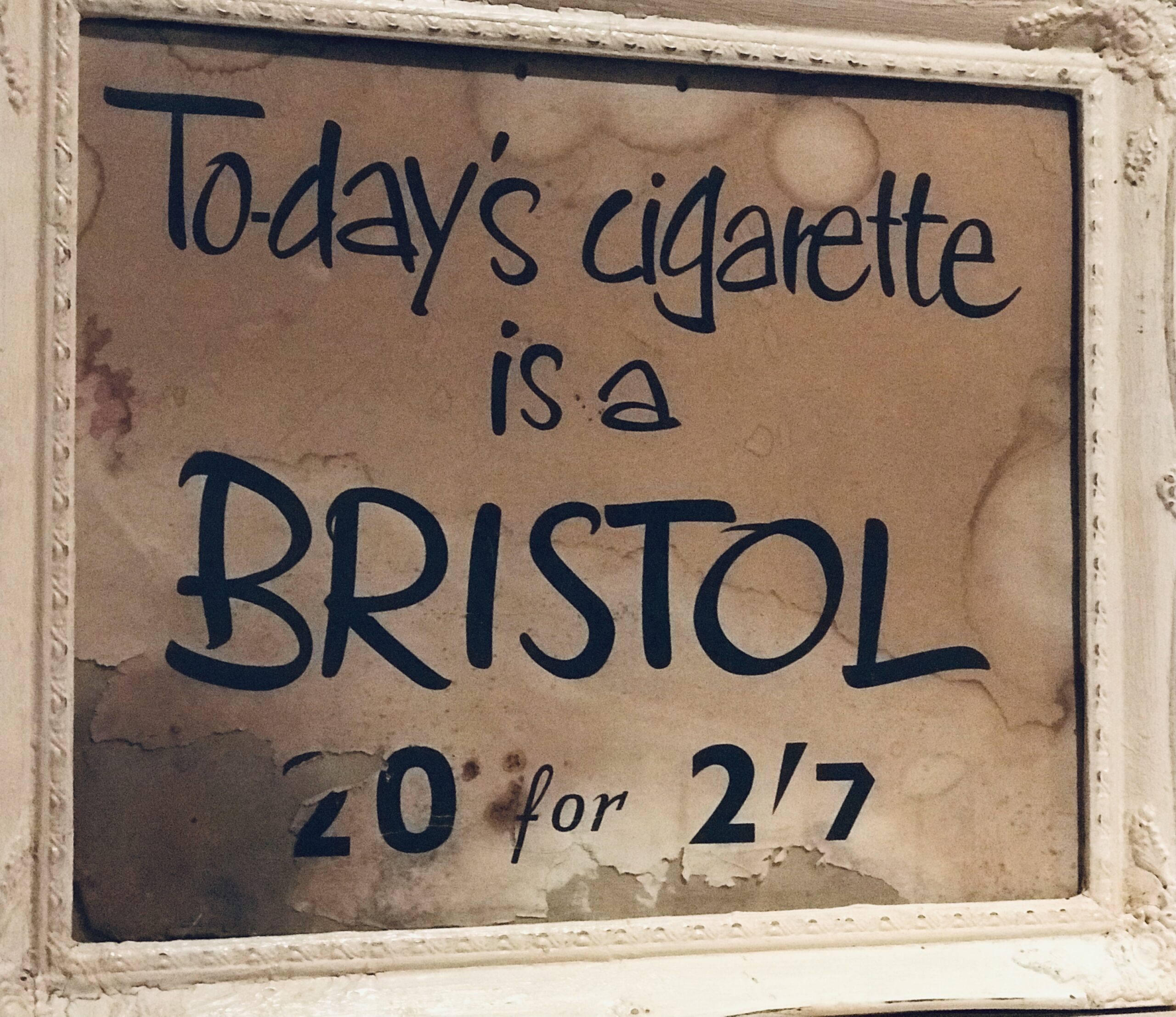 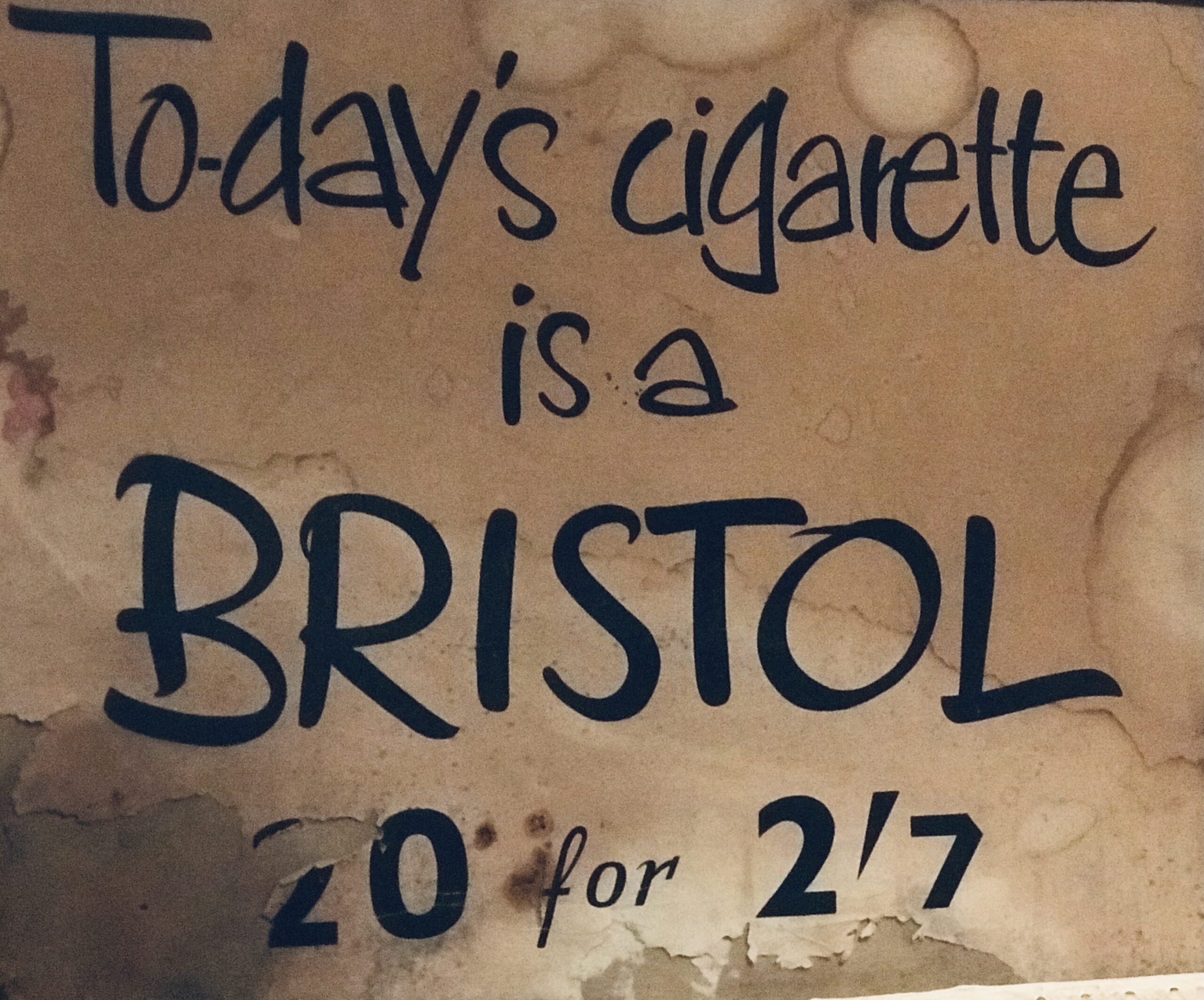