Such was the love and affection for President John F Kennedy in the country of his ancestors, that numerous Irish homes, businesses and pubs displayed  photographs, portraits and other memorabilia relating to the Kennedy and Fitzgerald families.

President Kennedy greeting Irish crowds while on a state visit to the country in 1963.

55 years ago, President John F. Kennedy visited Ireland, his ancestral home, assuming that his family had mostly come from County Wexford, but new research shows us that JFK had links to many other Irish counties as well.

The President’s family tree, however, indicates that he has the most links to County Limerick, but also has connections to Limerick, Clare, Cork, and Fermanagh as research from Ancestry.com shed light onRussell James, a spokesperson for Ancestry Ireland, commented on how there is a great deal of discussion and research still ongoing about JFK’s roots to Ireland.

“President John F. Kennedy’s family history has been a much-discussed topic over the years with his Irish roots being something that was extremely important to him. Traditionally JFK’s heritage has been closely linked with Wexford but we’re delighted to find records on Ancestry which show he had strong links to other counties across Ireland,” James said.

“These findings will hopefully allow other counties across Ireland to further celebrate the life of the former American President, on the 55th anniversary of his visit to Ireland.”

Limerick, as opposed to Wexford, had the most number of Kennedy’s great-grandparents, with three in total from his mother’s side: Mary Ann Fitzgerald, Michael Hannon, and Thomas Fitzgerald. The Fitzgeralds had come from a small town called Bruff in the eastern part of Limerick, but Hannon had come from Lough Gur.

His great-grandfather, Thomas Fitzgerald, emigrated to the United States in the midst of the Irish famine of 1848 and eventually settled in Boston, Massachusetts.

His Wexford connection is not as strong, given that only two of his great-grandparents came from the county. They were Patrick Kennedy of Dunganstown and Bridget Murphy from Owenduff.

Patrick, when he arrived in the U.S in April 1849, was found to be a minor as shown on his American naturalization papers and had become a citizen three years later. He worked as a cooper in Boston until he died almost 10 years later in 1858.

JFK had visited Dunganstown because his relatives had shared the Kennedy name there, but ultimately his roots lie deeper in Limerick through his mother’s side.

The rest of his great-grandparents are from all over Ireland, with James Hickey from Newcastle-upon-Fergus, County Clare, Margaret M. Field from Rosscarbery, Cork, and Rosa Anna Cox from Tomregan in Fermanagh. Every one of them, though, had eventually emigrated and settled in Massachusetts.

On Wednesday, June 26, 1963, Kennedy had arrived in Ireland, but on the second day, he made the journey to his ancestral home in Wexford, where he spent time with his relatives there and gave speeches in the surrounding area.

The homestead, now a visitor center, is where his great-grandfather lived and is still maintained by the current-day Kennedy family. This land itself was included in a land survey of Wexford in 1853, which shows that John Kennedy, JFK’s two-times great uncle, occupied the property described as having a ‘house, offices, and land’. 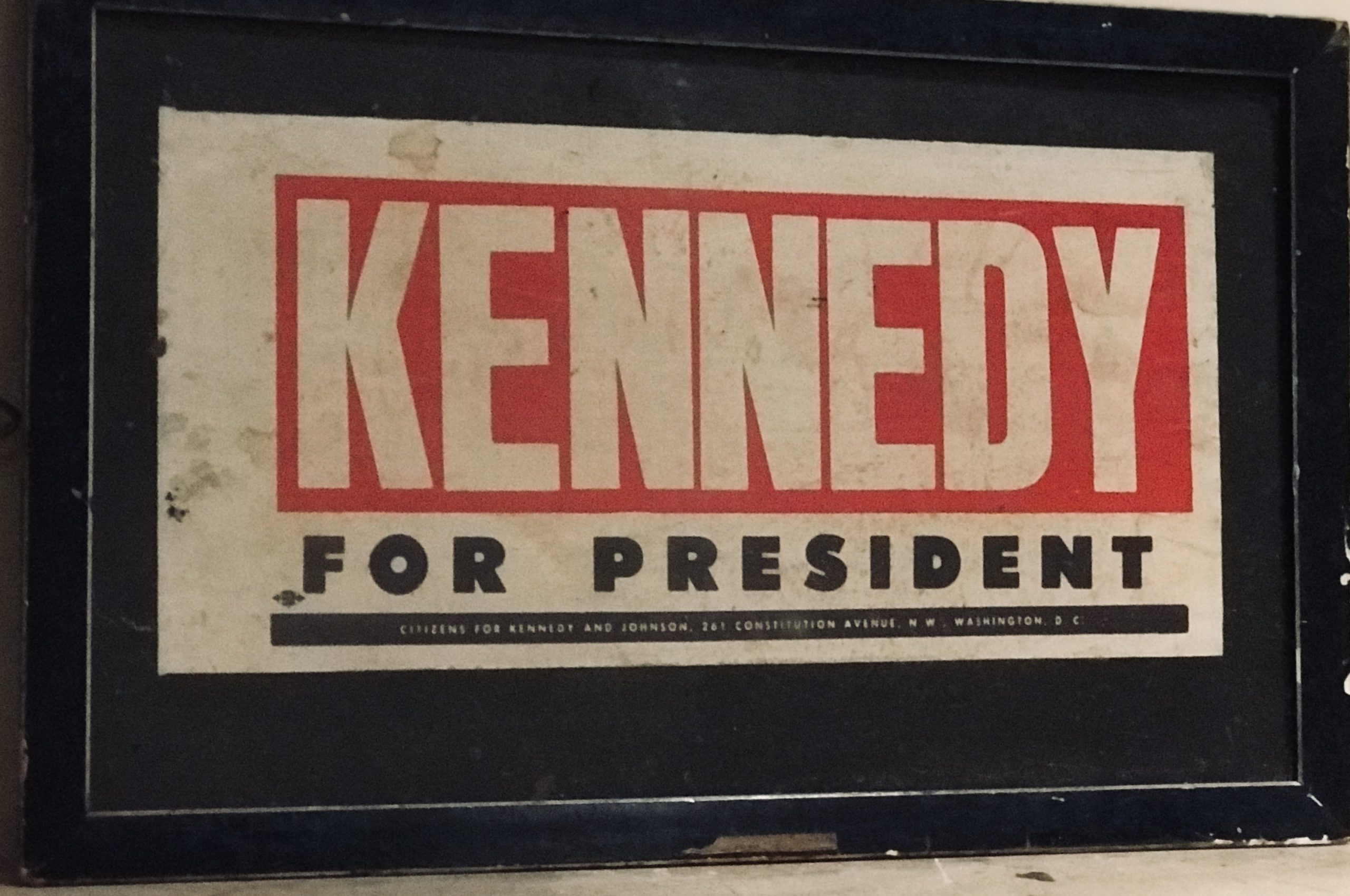 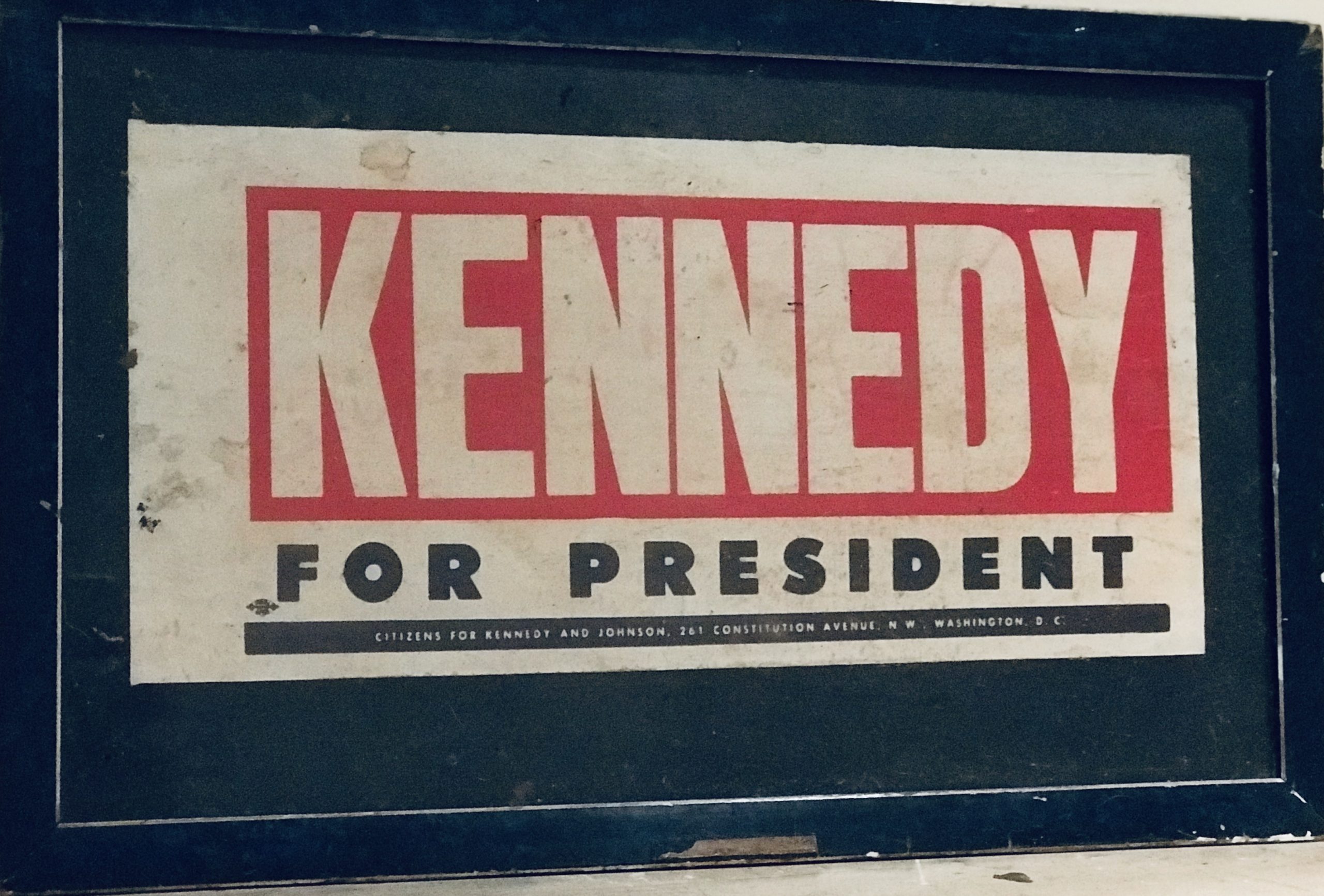