Patrick J. O’Flaherty, better known as Paddy, sold what became his namesake whiskey in pubs across Ireland for an incredible four decades, spanning the turn of the 20th century. Magnetic, outgoing and generous, Paddy bought rounds and made friends everywhere he went, always making sure everyone had a great time. Kind and wise, with a good natured, rapier wit, Paddy was always welcomed and was by all accounts universally beloved. After 40 years of service, the whiskey he sold took on his name.

Traversing the beautiful southern tip of Ireland from East to West and back for 40 years on foot, with horse and buggy or by train, Paddy was always on the move. From coast to coast, he was the life of the party—one filled with music, laughter, good times and great whiskey. Paddy’s good humour and revelry proved a winning combination, and before long, the brand name was forgotten. Everyone simply ordered more Paddy whiskey. Word got around, and not just in Ireland. Today, from continent to continent, the tradition Paddy started is alive and well.

NEARLY A QUARTER-MILLENNIUM OF ENDURING QUALITY

Paddy Irish Whiskey traces its roots all the way back to 1779, but it started simple, and the recipe remained consistent. As its popularity grew across Ireland, Paddy eventually made it overseas. A century later, it won first-prize medals in Philadelphia (1876), Sydney (1879) and Cork (1883), along with a gold medal at the World’s Fair in Paris (1878). By 1930, Paddy could be found in cosmopolitan cities like Milan, Shanghai and Bangkok, and in 80+ countries worldwide.

An approachable Irish whiskey comprised of a triple-distilled blend of grain, malt and pot-still, Paddy is mild and yet crisp, with a hint of honey. Paddy is the perfect session spirit for gathering ‘round for good times with friends. Triple-distilled from the finest barley and water from County Cork’s Irish countryside, Paddy matures for years in three types of oaken casks, acquiring its distinctively rich and golden color in dark, aromatic warehouses before being bottled and shipped directly from Ireland.

Theres a reason Paddy has been triple distilled the same way in County Cork Ireland for nearly a quarter-millennium. Some good things don’t come to an end. 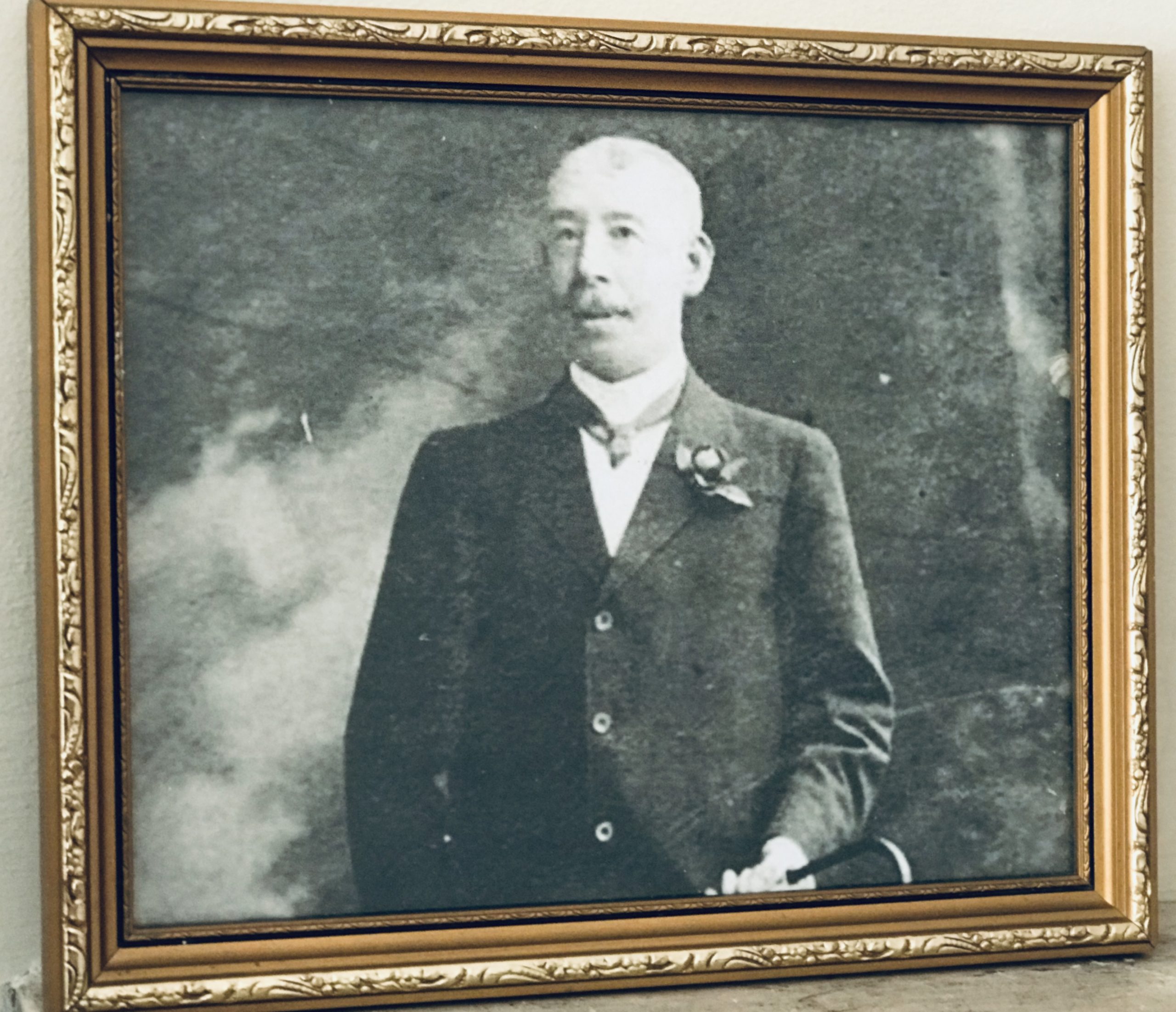 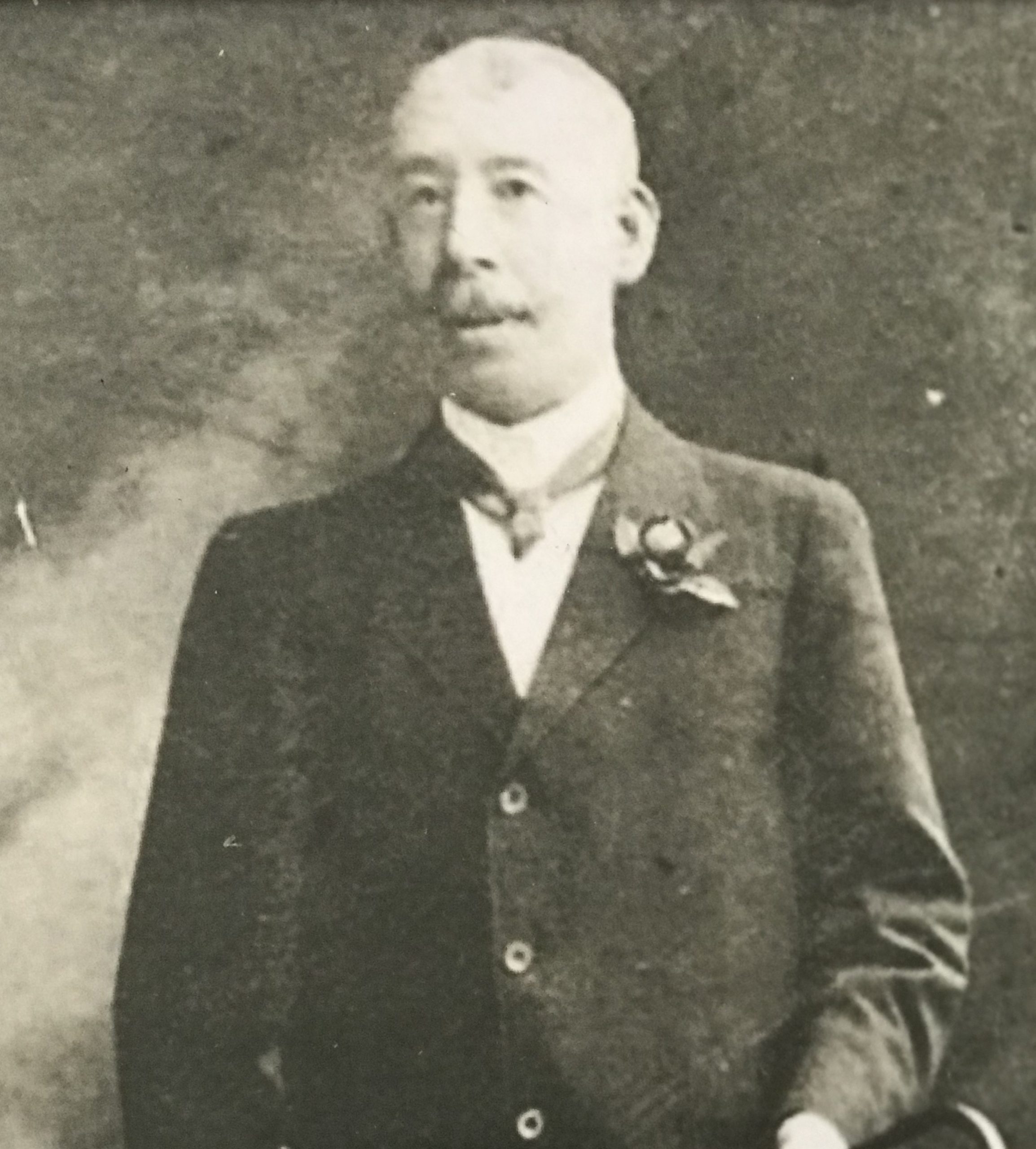