Unique piece of art relating to the 1916 Uprising  as painted by IRA prisoners in Portlaois Prison .The names of the artist and comrades are clearly to be seen on the front and back of the painting, which appears to be painted on bed linen.

The following article gives some background to the cultural significance of Republican Art .

Aodh was born in the Gorbals district of Glasgow in 1950 to Dan and Madge Doherty from County Donegal. Like many young, rural Irish, they had to emigrate to find work.
In the parish of the Gorbals, they met and got married in the mid 1940s. Although living away, they always viewed Donegal as their home.
Aodh spent his youth commuting between the two parishes, returning ‘home’ to Donegal as often as possible. By the late 1960s, Aodh was living full-time in Ireland.
As fate would have it, Aodh’s life journey would see him serve 22 years in 16 English prisons and being moved 21 times, all for his belief in Irish republicanism. After his capture at the conclusion of the Balcombe Street Siege in December 1975, Aodh was held on remand for over a year, during which he was transferred to Wandsworth Prison, where he spent this time in solitary confinement. This meant him being confined to a prison cell for 23 hours, only being allowed out for one hour’s exercise per day.
At their trial in the Old Bailey in 1977, Aodh and his comrades, as Irish republicans, refused to recognise the legitimacy of an English court, resulting in multiple life sentences being given to all four. Aodh was sentenced to 11 terms of life imprisonment, with a judicial recommendation he serve at least 30 years behind bars. He was then sent to Leicester’s maximum-security prison where he was held in the notorious Special Secure Unit for the highest risk ‘Category A’ prisoners. In 1980, on his eighth move, Aodh was transferred to the SSU in Parkhurst Prison on the Isle of Wight. It was during his stay here that Aodh first became interested in painting. He started by observing other prisoners during their art classes and with the inspiration of Peter Leath, a seascape artist resident on the Isle of Wight and who taught art classes to prisoners to supplement his income, Aodh began to discover his hidden talent.
Aodh will openly admit that without the encouragement of Peter Leath he may never have taken up art. Up until this point the only painting that he had been involved in was whitewashing local cottages and glossing window frames and doors.
By 1982, Aodh had started to produce paintings. His earliest works were landscapes and seascapes, reflecting scenes and childhood memories from around his home in Ireland.
During 1986 and part of 1987, Aodh was ‘ghosted’ among three prisons. ‘Ghosting’ (or Rule 43) meant that a prisoner could be moved to another prison without any prior notice. This sudden move usually occurred at night. Unfortunately, in these prisons he was unable to paint, due to the lack of facilities. It was only when he was transferred to Long Lartin Prison, in the latter part of 1987, that he was able to paint again. Here Aodh spent the best part of three years developing and enhancing his skill as an artist.
In 1990, Aodh was ‘ghosted’ again to Bristol Prison before being returned to Parkhurst Prison, where he was reunited with his original art tutor, Peter Leath. It was during this period that Peter encouraged Aodh to experiment with different styles, resulting in his use of the pallet knife and the start of his love for abstract painting.
A four-month transfer to Frankland Prison in 1991, where Aodh was able to paint was quickly followed by another transfer to Albany Prison where he was unable to paint. It was not until he was sent to Full Sutton Prison in 1993 that Aodh was again allowed to paint.
An unsuccessful escape attempt in 1996 resulted in Aodh being sent to solitary confinement in Durham Prison. After a few months there, he was again transferred, this time to Whitemoor Prison, where he produced the last of his paintings in an English prison. By this stage Aodh was concentrating more on his abstract work, often using bedsheets as his medium.
By 1998, the political landscape in Ireland had dramatically changed since the mid-1970s, when Aodh was captured. The repatriation of political prisoners in England to Ireland was high on the agenda. This resulted in Aodh and his comrades, spending the May holiday weekend in Belmarsh Prison before being sent to Portlaoise Prison, not far from Dublin.
Just a week after being transferred from England to Ireland, the four men who were involved in the Balcombe Street Siege were allowed out of prison for a single day to attend a special Sinn Féin conference called to consider the Good Friday Agreement. They joined other prisoners released for the day from jails on both sides of the border in successfully backing calls for the conference to accept the Good Friday Agreement, the basis for the Peace Process. Sinn Féin President Gerry Adams went on to describe the four, because of their long incarceration, as “Our Nelson Mandelas”.
It was under these terms that Aodh was later released from prison on 9th April 1999, ironically the 99th day of the year, to return to his native Donegal. 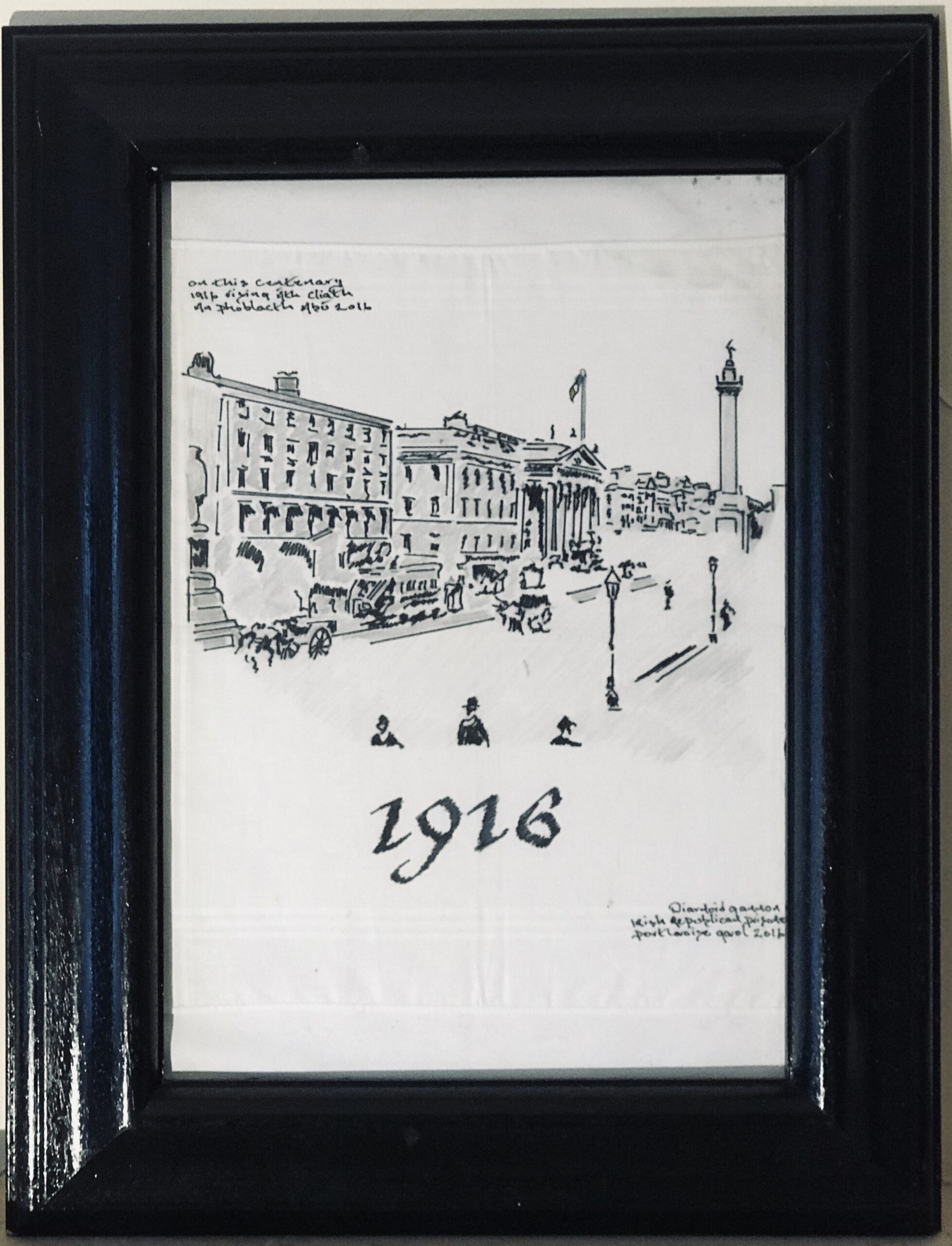 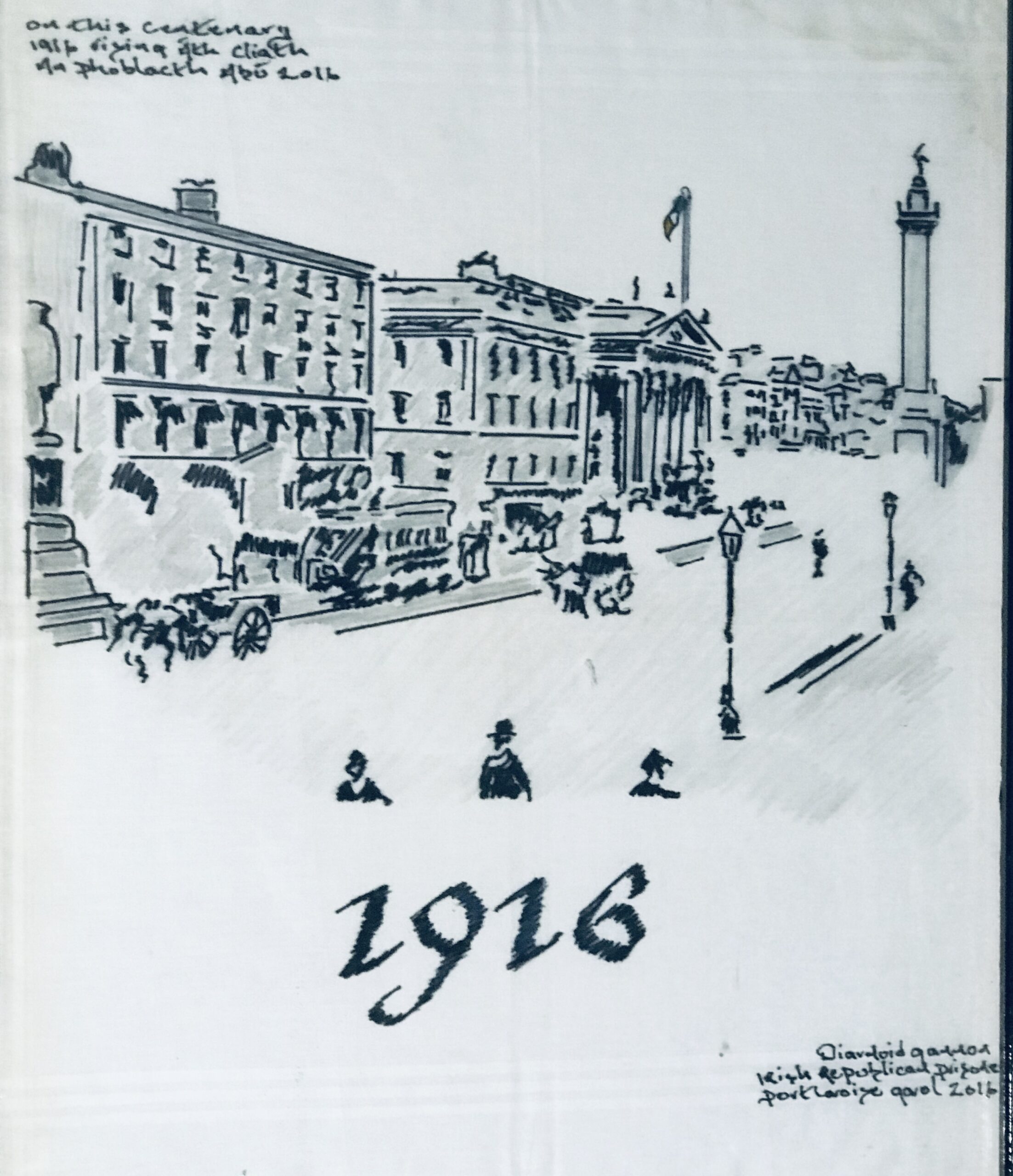 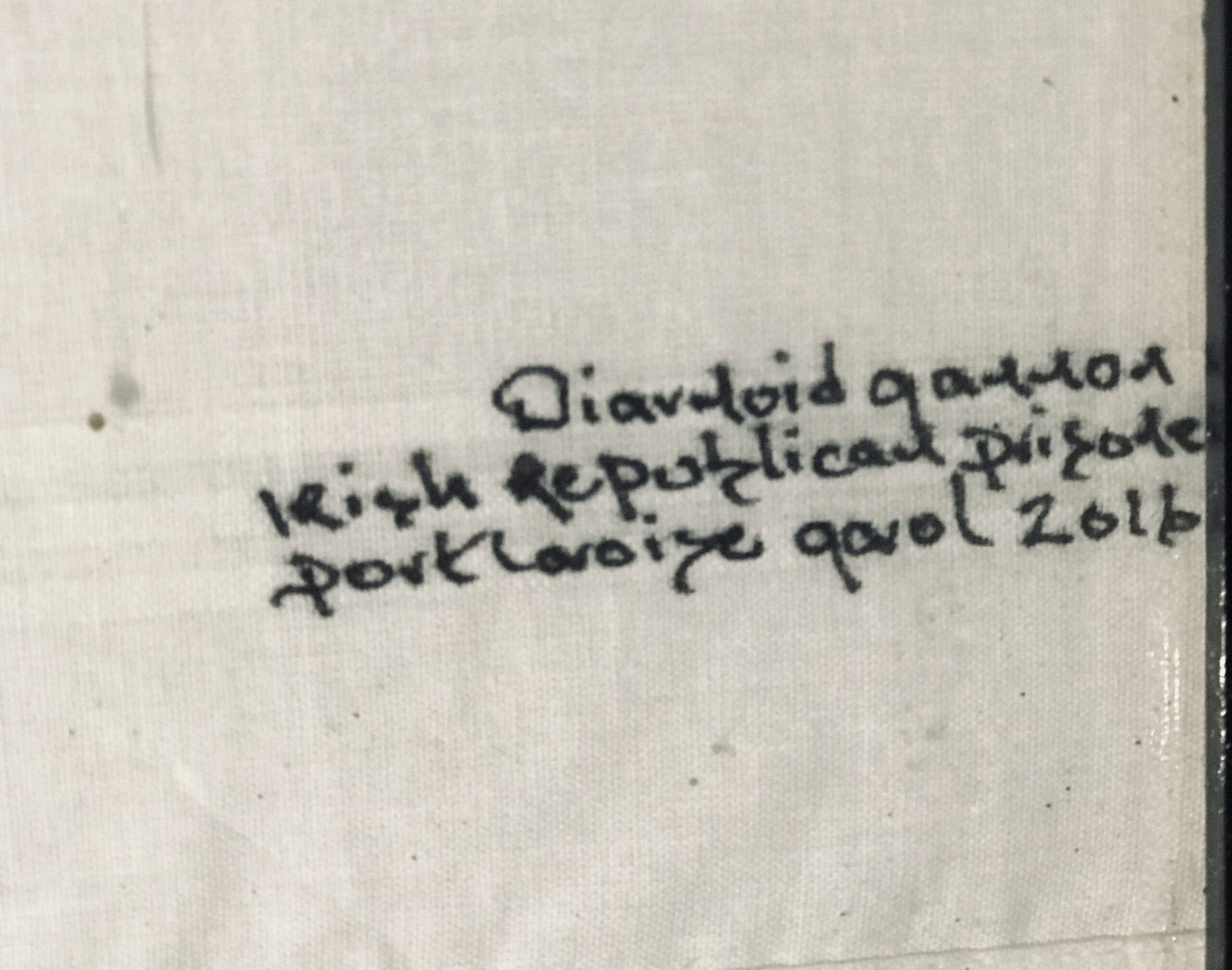 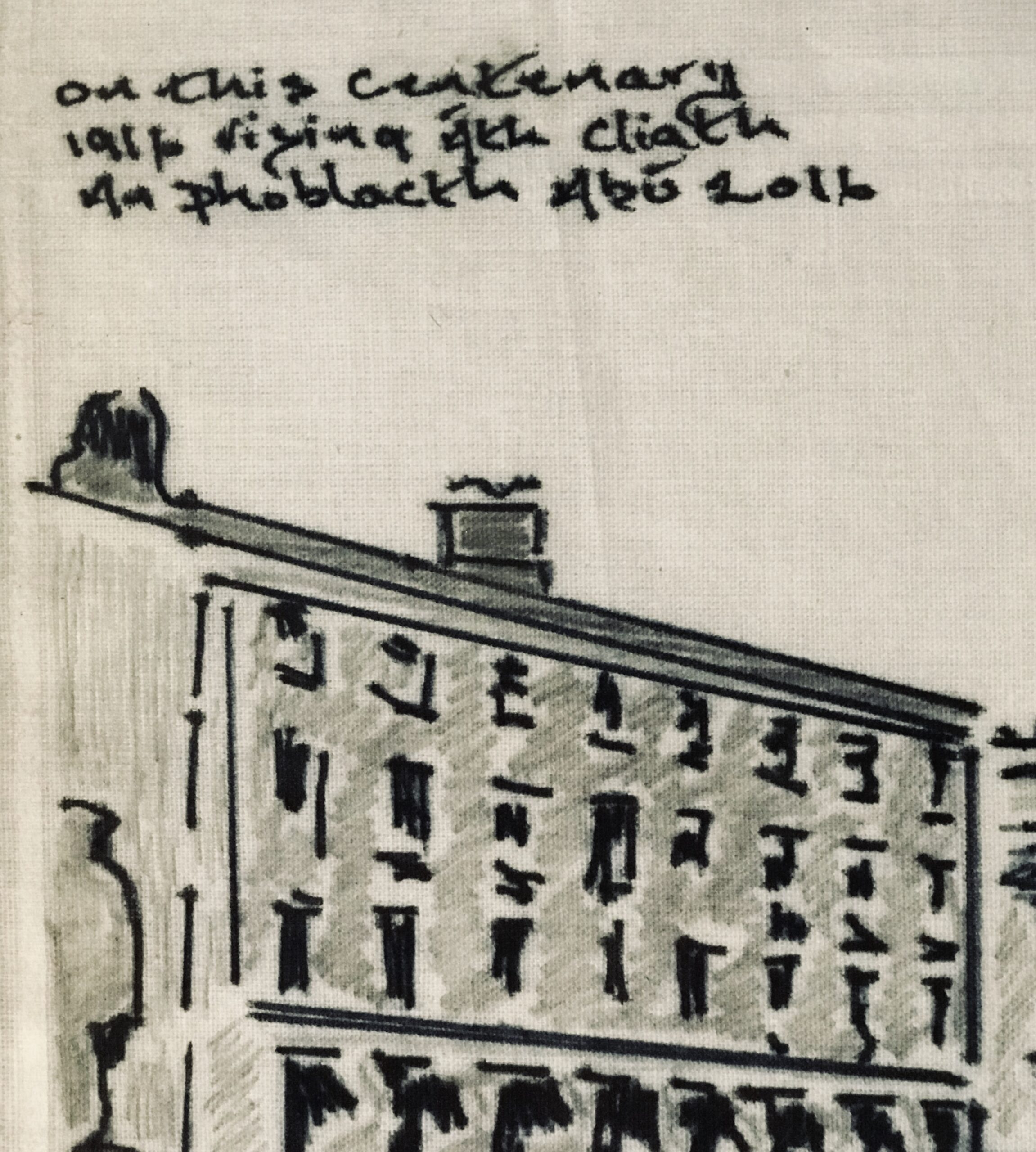 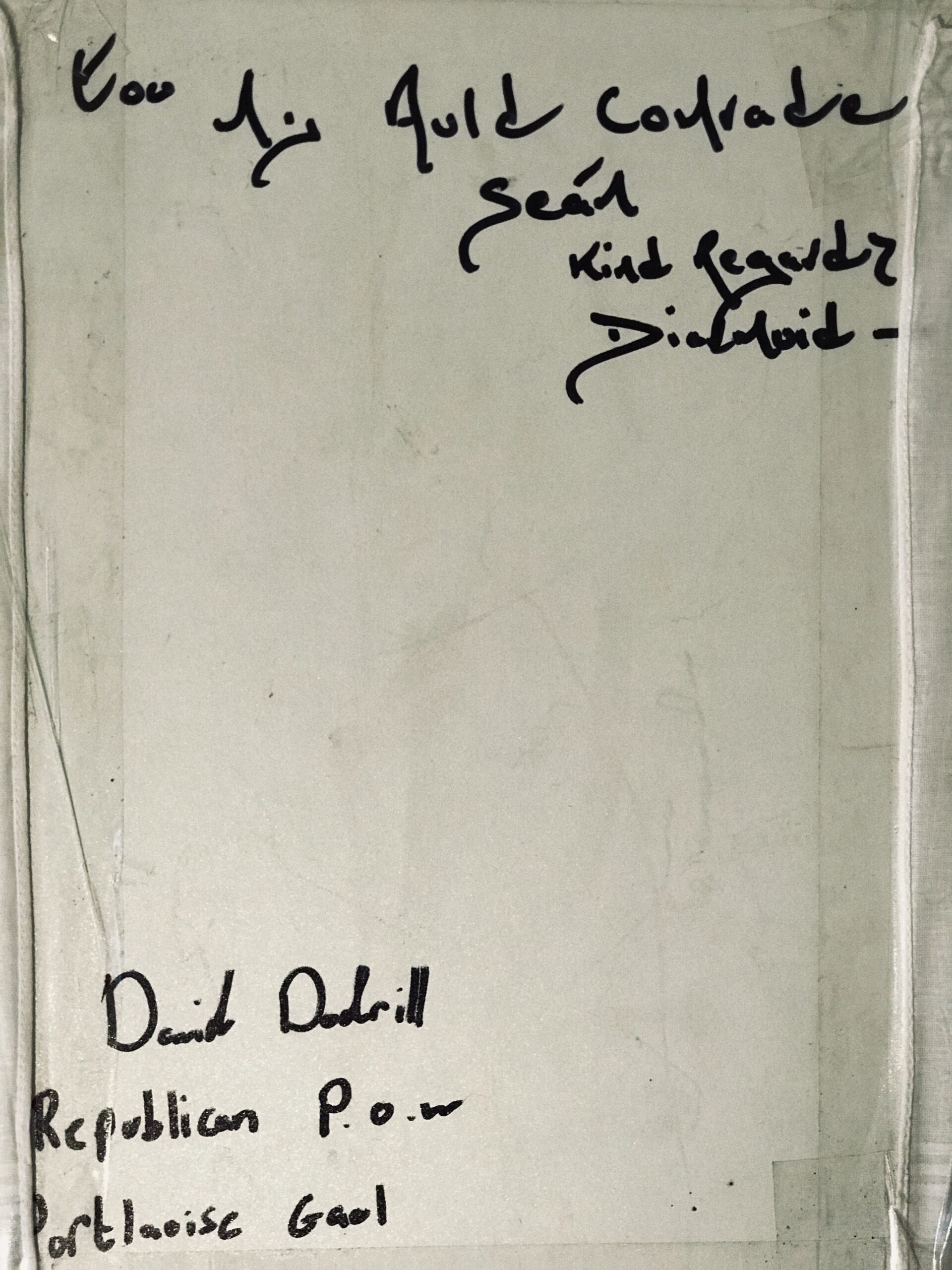 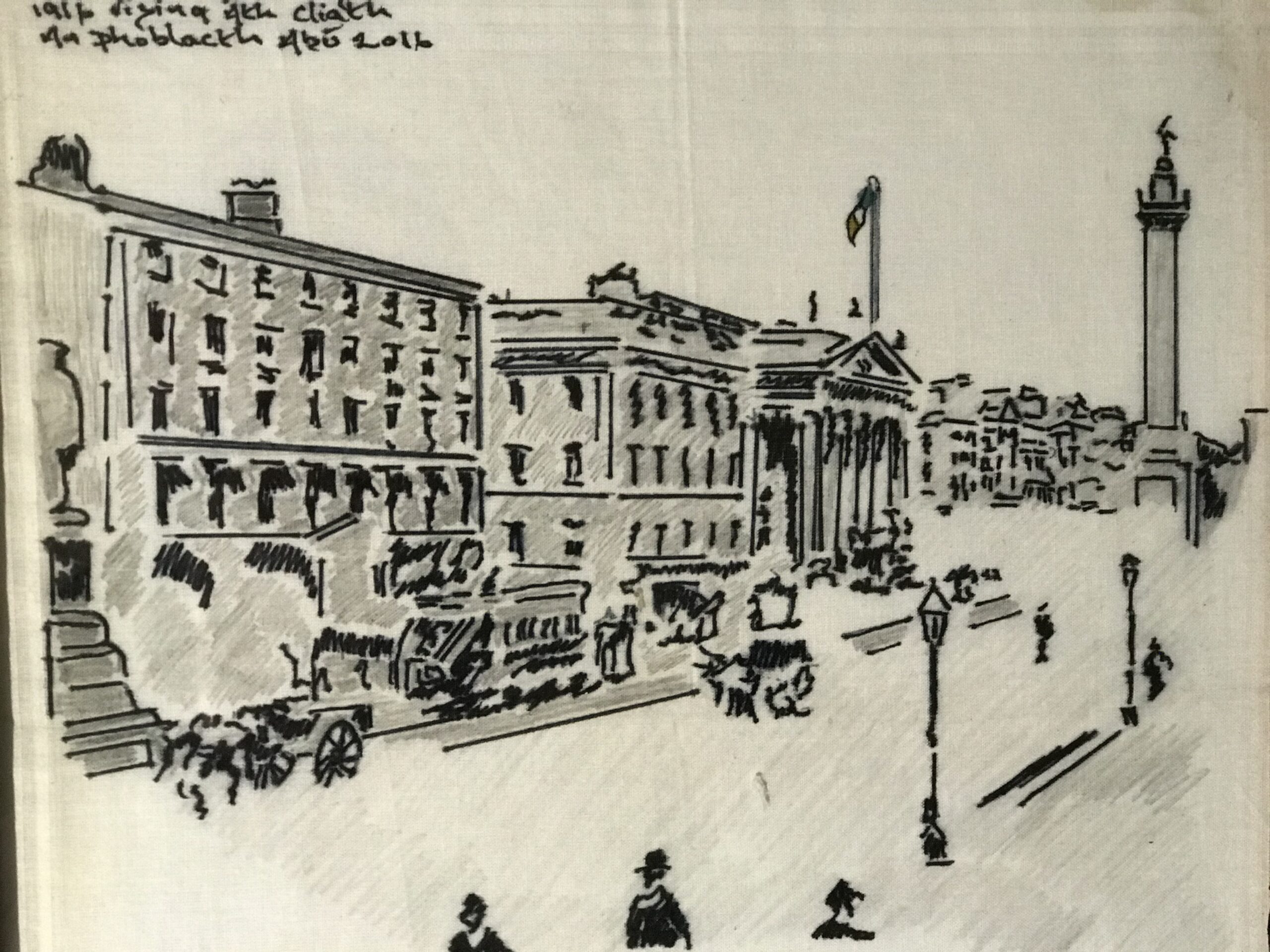