Nice,enlarged example of the labels used by bottling pubs in Ireland back in the day.

The (nearly) Lost Art of Irish Whiskey Bonding
It may seem extraordinary considering the system we have now, but during the 19th century Irish distillers did not bottle and sell their own whiskey. They simply produced the spirit, put it in casks and then sold it on to retailers directly, who would then supply the public as they wished. These spirits merchants were known as bonders, from the practice of holding whiskey “in bond” (i.e. without duties paid on it) in their specialised bonded warehouses.

Many pubs also doubled as bonders, which meant they could, supply their patrons with whiskey of which they were assured the provenance. Provenance and dishonesty were the main problem with this system as distilleries had no control over what happened to their whiskey after it left their premises. This lead some of the more unscrupulous proprietors to adulterate the whiskey coming from the cask or lie about how old it was, meaning that a distillery might end up with a bad name for their product through no fault of their own.

However, some whiskey bonders of the era were renowned for their dedication to the art of maturing and blending, such that their names and products have today become some of the most important in Irish whiskey.

Mitchell & Sons (Spot Whiskeys)
Though beginning life in 1805 as a tea shop and confectionary business, it was in 1887 that the Mitchell family made their mark on Irish spirit history. That was the year they decided to go into the whiskey bonding, following a period as solely wine merchants. The ingenious idea must have seemed quite obvious, they had lots of empty wine and sherry casks so why not send them across the river to Jameson’s Bow Street distillery to be filled with new make single pot still whiskey.

Once in the bonded warehouse the casks were given a coloured dash or spot, depending on how long they were due to be aged for, blue for seven years, green for 10, yellow for 12 and red for 15. This led to its renown as “Spot Whiskey” which became hugely popular with the high society of the time and had no lesser proponent than Samuel Beckett, who would order casks to be delivered to his Parisian literary atelier.

Thankfully, Mitchell and Son are still going strong, and aged single pot still whiskey from Midleton, in the form of Green and Yellow Spot is widely available.

Gilbey’s (Redbreast)
A huge wine and spirit retailer, Gilbey’s Irish operation had stores of Irish, particularly Dublin, pot still that could only be matched by the distilleries themselves. At the turn of the 19th century for example they held over 700,000 gallons of Jameson whiskey. Its most famous brand at the time was its 6-year old “Castle Whiskey”, which was discontinued in the 30s (the castle having a negative political connotation in the Republic of Ireland).

It was in 1912 however that its lasting legacy on Irish whiskey was founded, when it introduced its 12-year old single pot still, Redbreast. This was to last under the Gilbey’s name until the 1980s, more than a decade after the Jameson Distillery in Dublin had actually stopped producing, relying on stocks that had been built up.

Today, after a joining with Irish Distillers and being produced in Midleton, Redbreast is still the preeminent expression of single pot still whiskey and a testament to the enduring good name of quality bonding.

Chapel Gate (JJ Corry – ‘The Gael’)
The resurgent life force affecting all other aspects of Irish whiskey has also laid its hands on the art of whiskey bonding. Chapel Gate, in west Clare, have resurrected the practice of buying whiskey straight from distilleries, casking it in their own barrels and maturing it and blending it as they wish. Their JJ Corry ’The Gael’ is their first release and contains a blend of whiskey up to 26 years old, with the majority being 11 to 15 year single malt. With the wild Atlantic air providing a perfect climate for maturing whiskey we can expect them to be continuing this great Irish whiskey tradition for a long time into the future.

If you would like to see what the art of bonding has endowed to Irish whiskey, you can try the excellent Green and Yellow Spots from Mitchell and Son, or the wonderful Redbreast including an original Gilbey’s bottling. 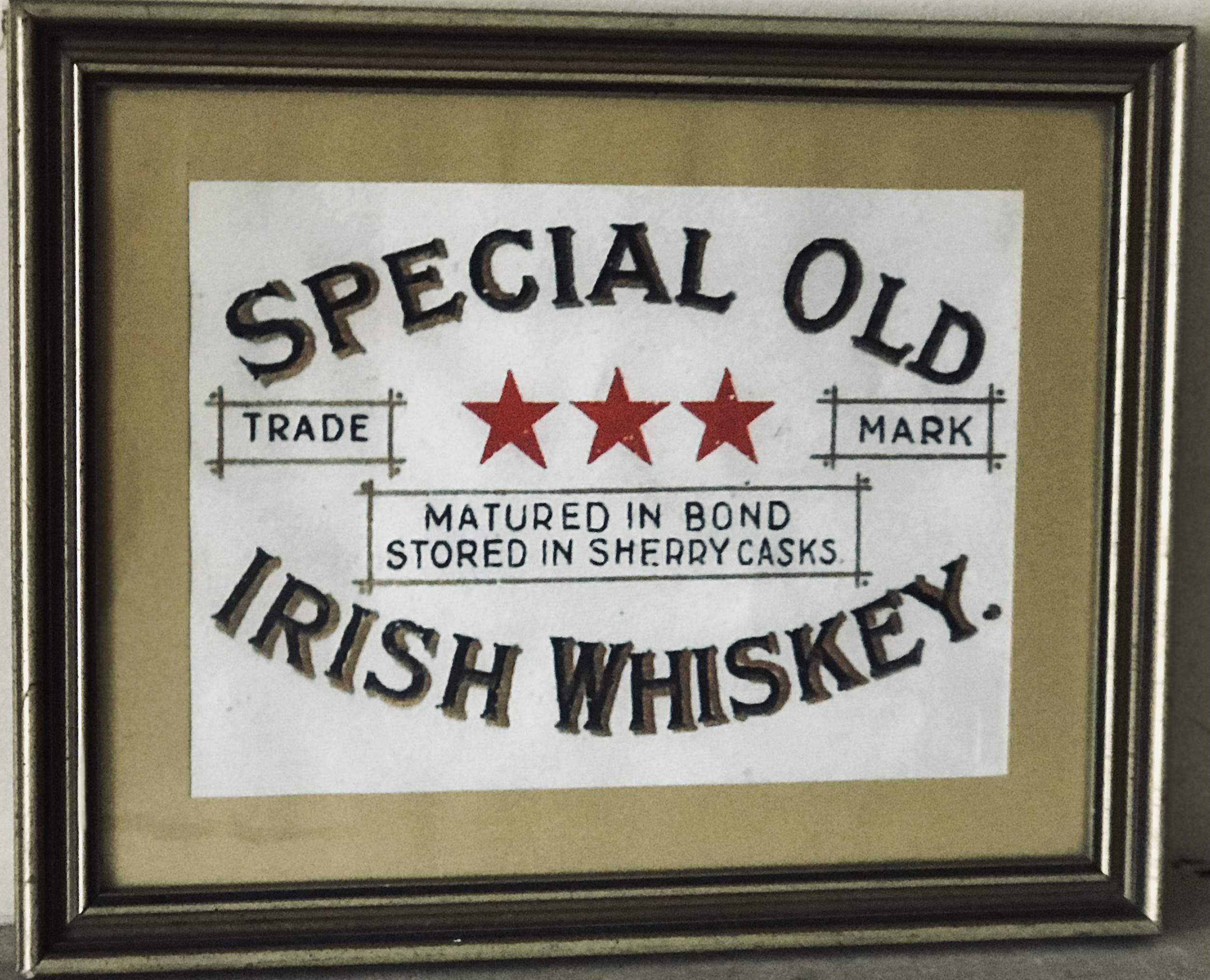 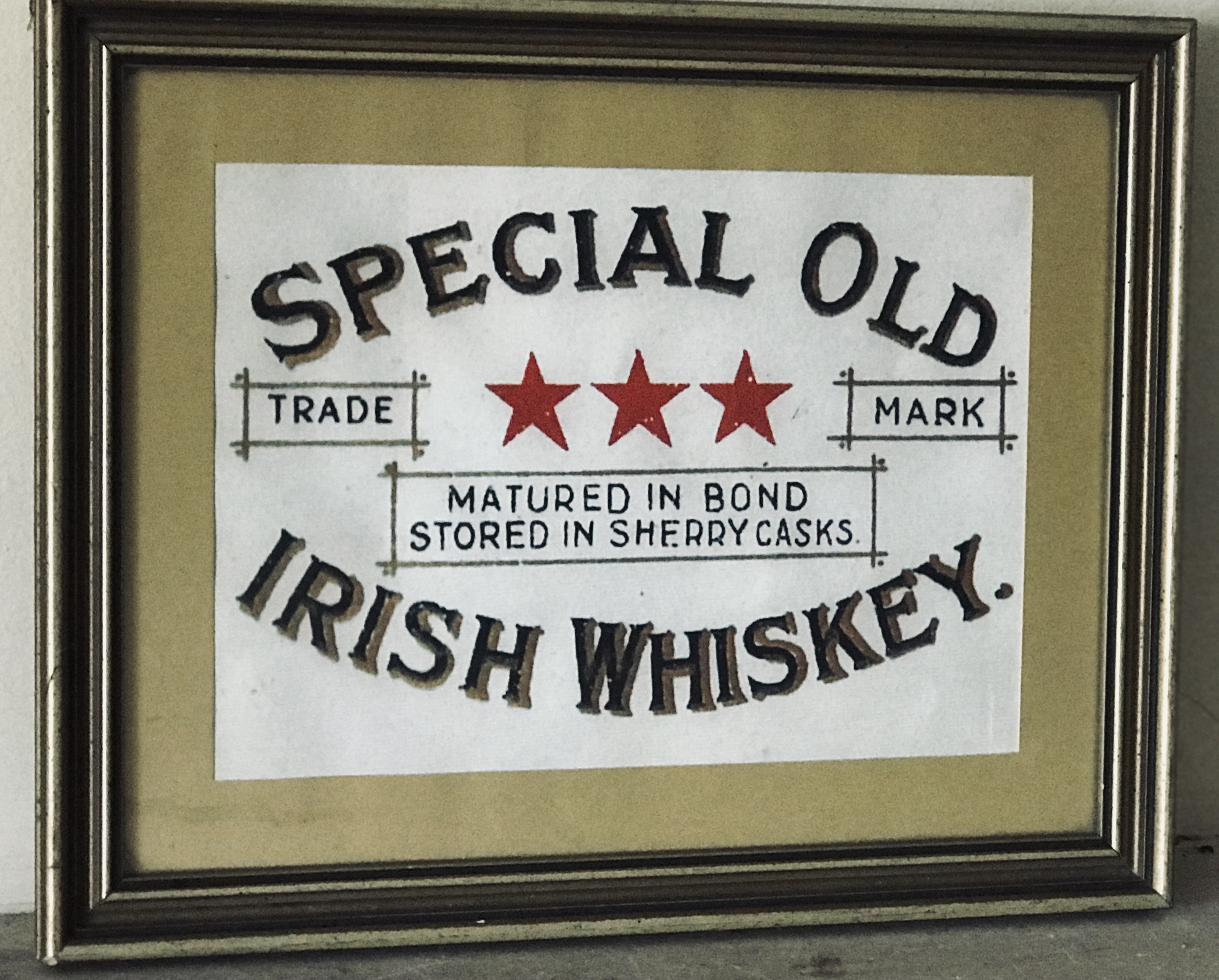 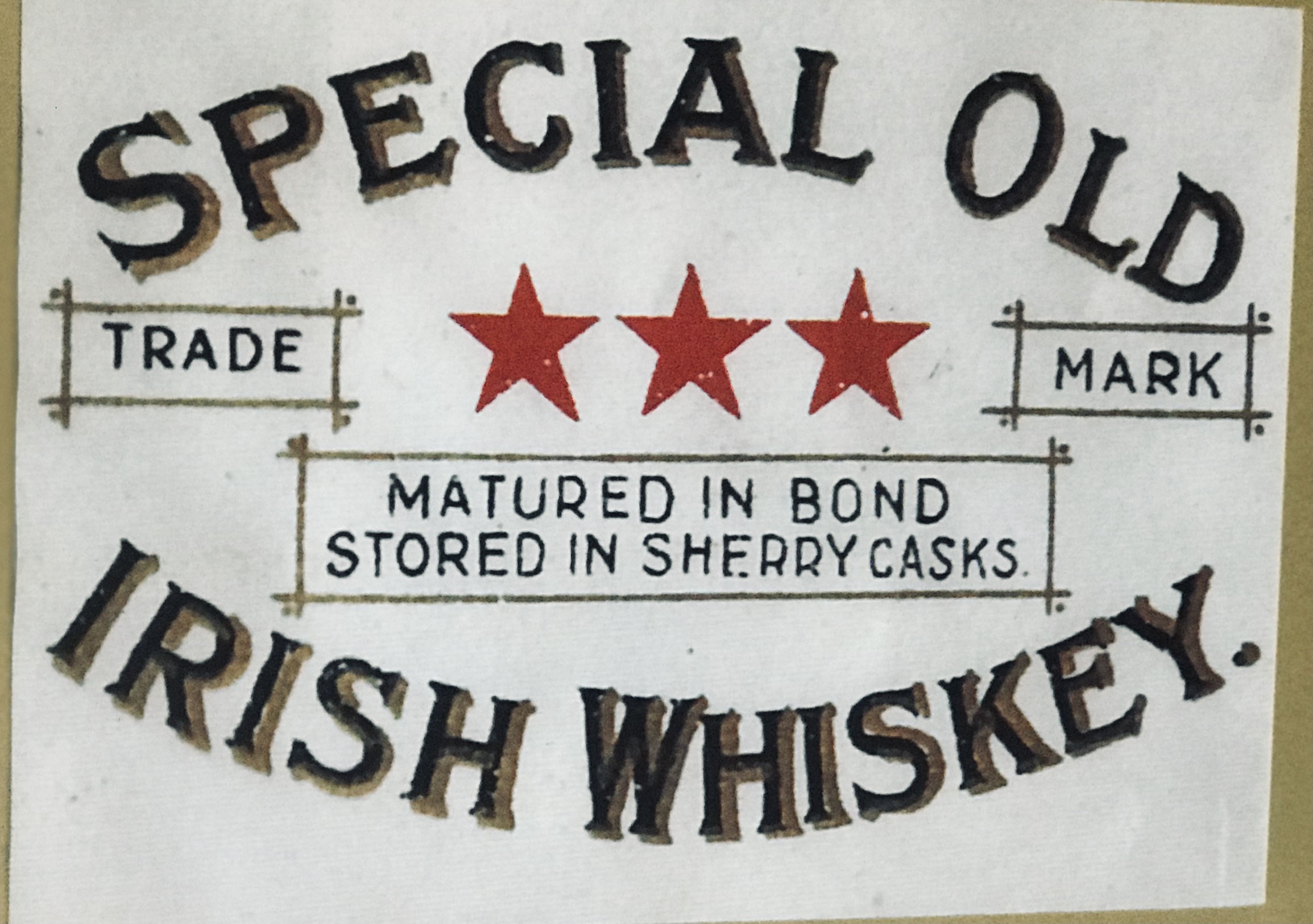 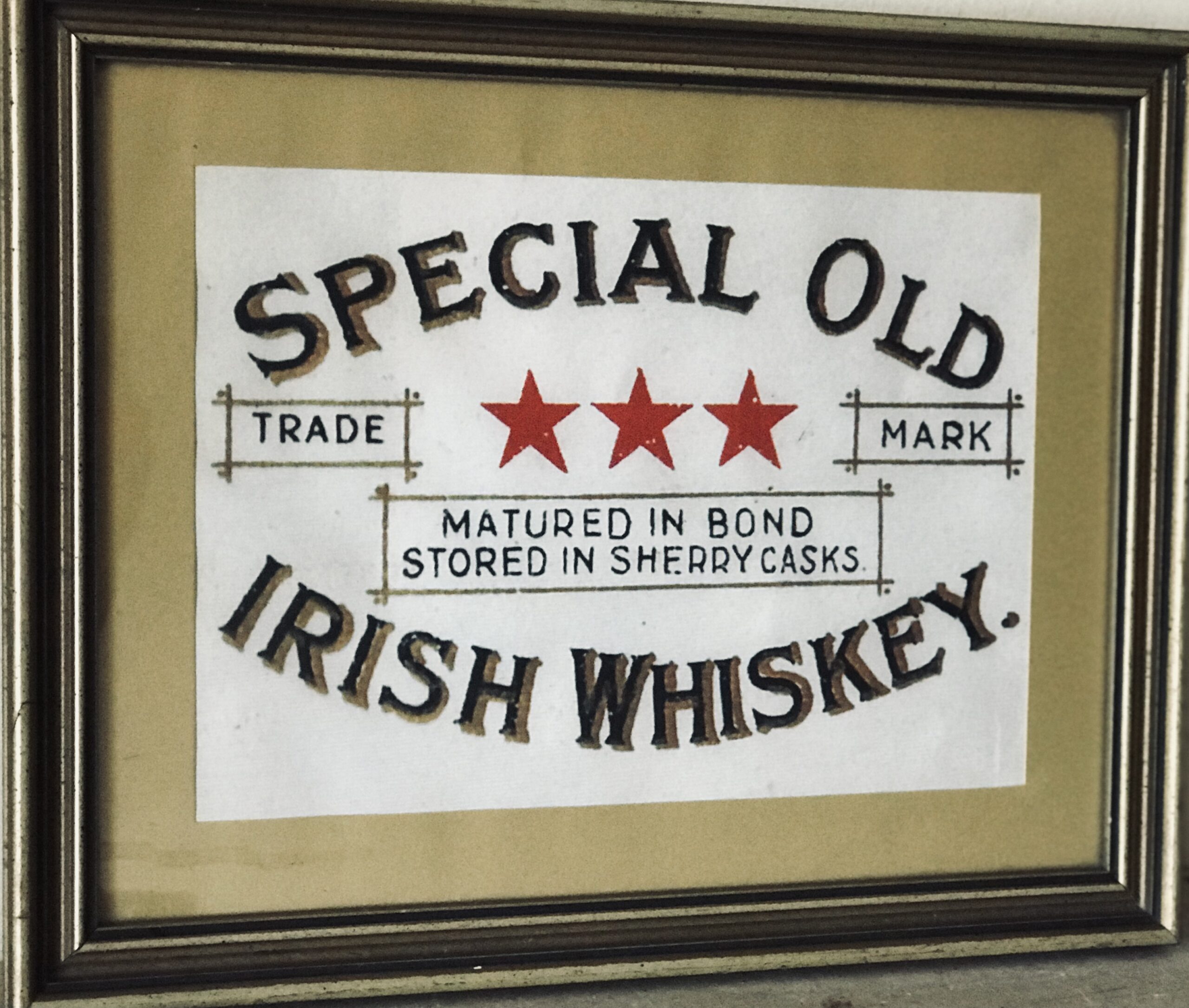