Because of the dearth of information surrounding this advert, we suspect that this advert may have been a cover for a poitín distilling operation perhaps, whose spiritual home and epicentre would have been in Connemara and the West of Ireland.

Poitín is actually our national drink – not the black stuff of corporations or the mass-produced whiskey of the clubhouse elite. It came before them, it came from us. A magical white spirit, it belonged to every man and woman. Before whiskey there was poitín. Poitín is Ireland’s original spirit and the precursor to modern-day whiskey, with a rich history and an irreverent past.

Banned for over 200 years by a foreign parliament, poitín was considered by most to be a vastly superior product to the mass-produced legal whiskeys, or ‘parliament whiskeys’, made by the large manufacturers. To quote the Irish writer and clergyman Caesar Otway – “To every Irishman poitín is superior in sweetness, salubriety and gusto, to all that machinery, science and capital can produce in the legalised way”.

The word ‘poitín’ comes from the Irish word for a pot, ‘pota’. This refers to the small pot-still commonly used by poitín distillers. Being caught with a poitín still by the excise men, sometimes accompanied by the British army, would mean a hefty fine or time spent in jail.

Traditionally poitín was distilled from malted grains such as barley, oats, wheat and occasionally rye. Only relatively recently was poitín made from alternative ingredients such as potatoes, whey, beets or sugar. The highest quality poitín is still that made from grain alone.

The traditional drink at Irish wakes, funerals, weddings and fairs, poitín is also renowned for its medicinal properties. A hot poitín is still considered by many to be the best way to get rid of a cold or flu. Poitín is also rumoured to be a remedy for impotence, as well as a powerful aphrodisiac.

Thankfully, poitín is now legal again (since 1997), after a 200 year ‘hiatus’. It enjoys Geographical Indicative Protection from the European Union, and may only be produced on the island of Ireland. 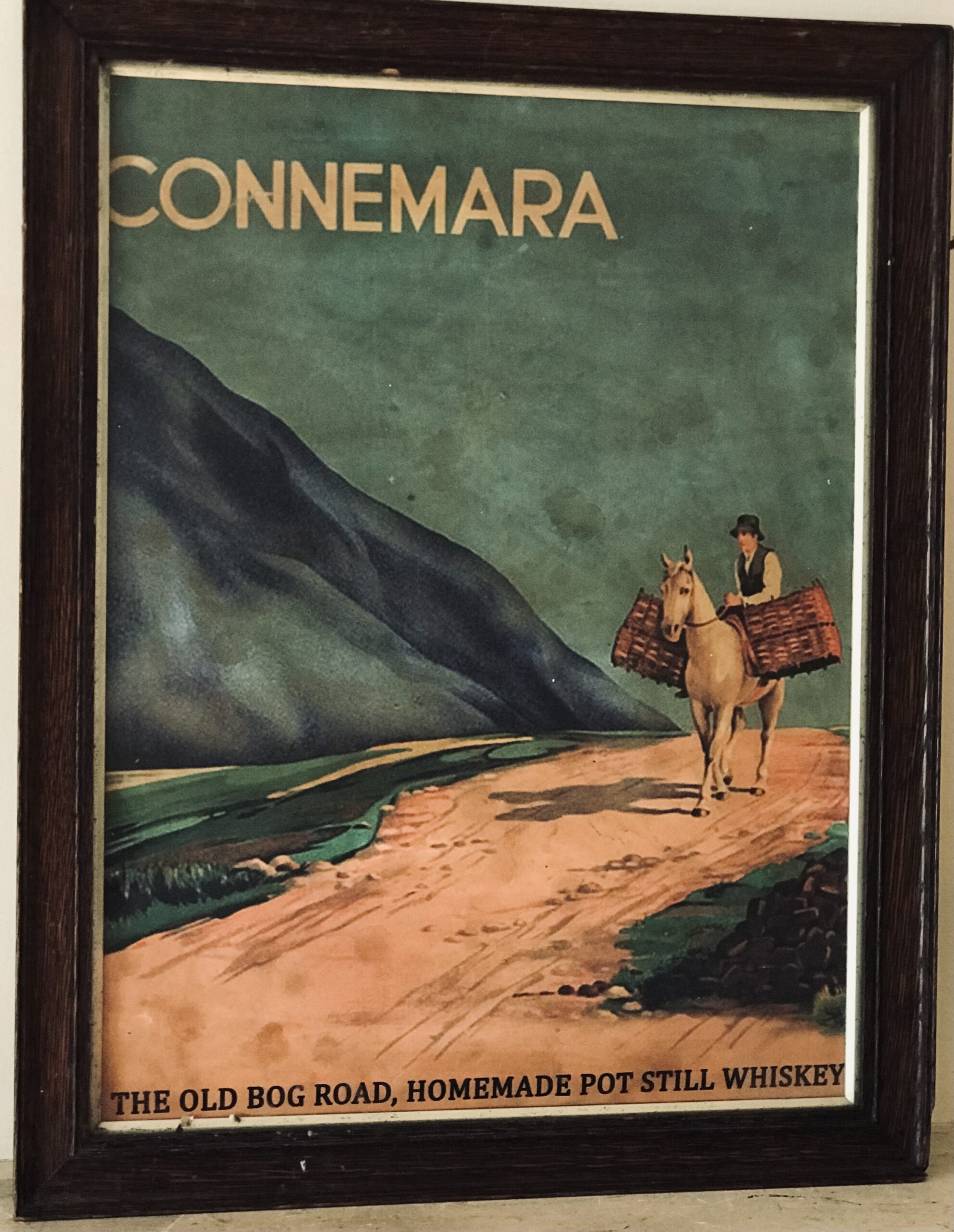 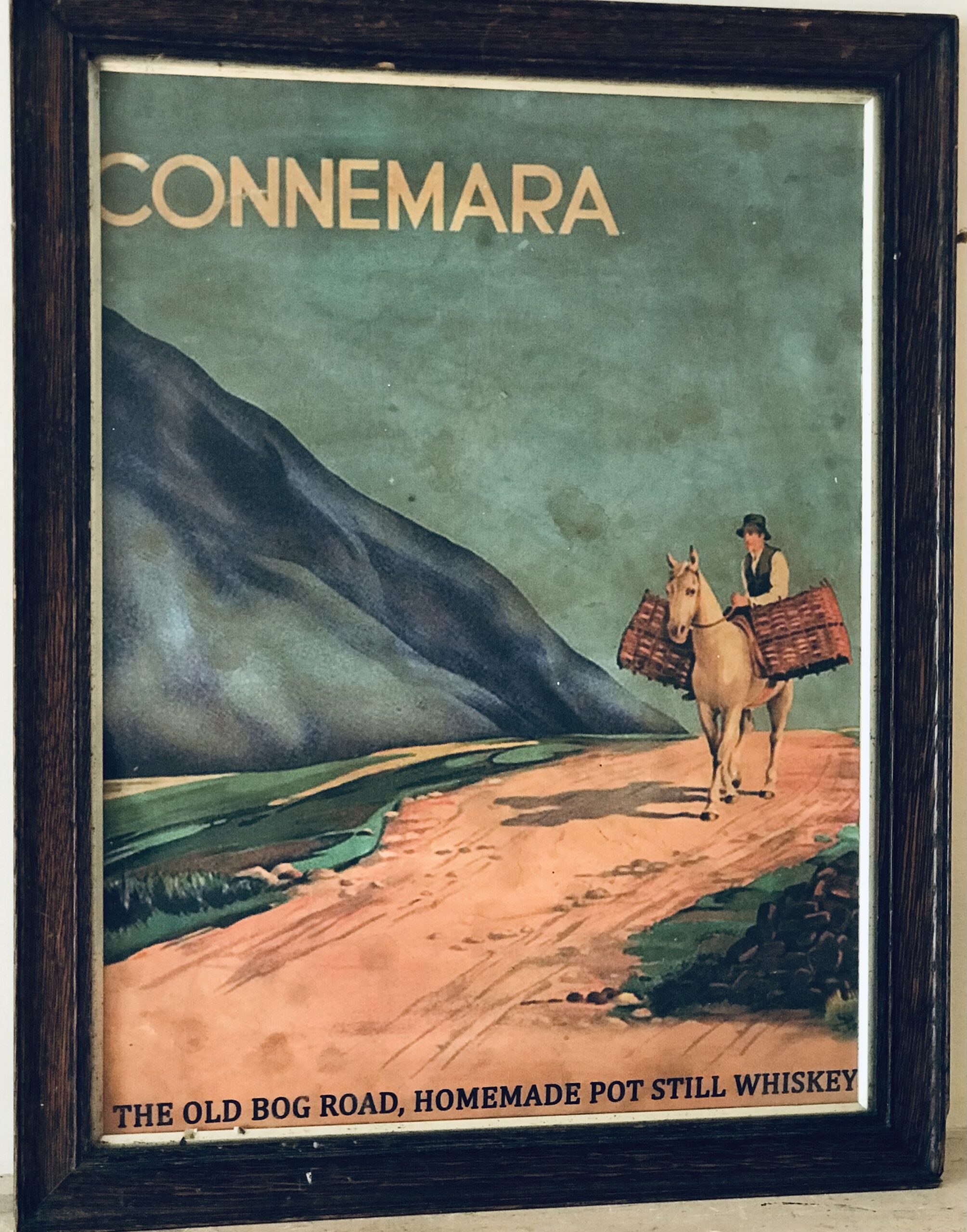 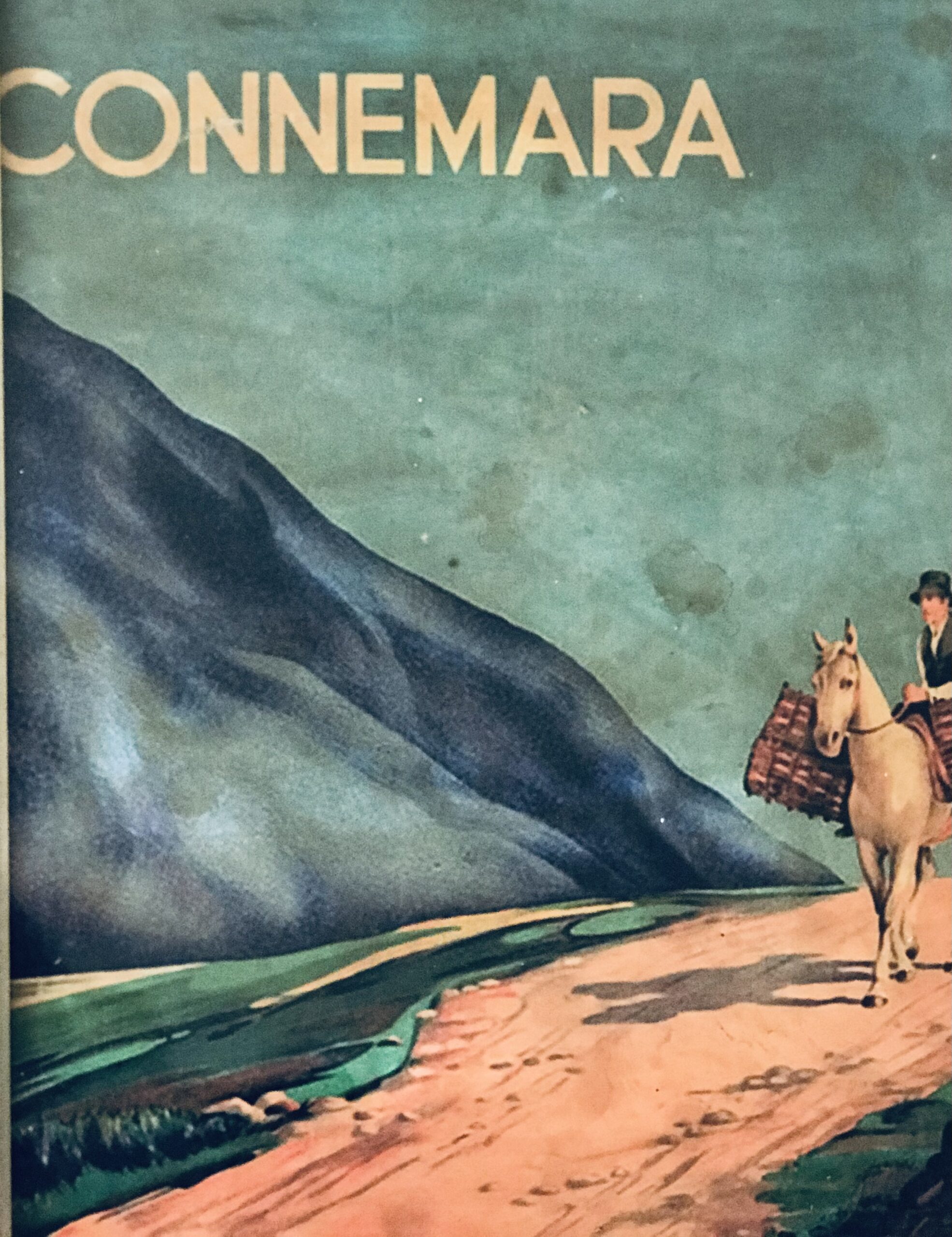 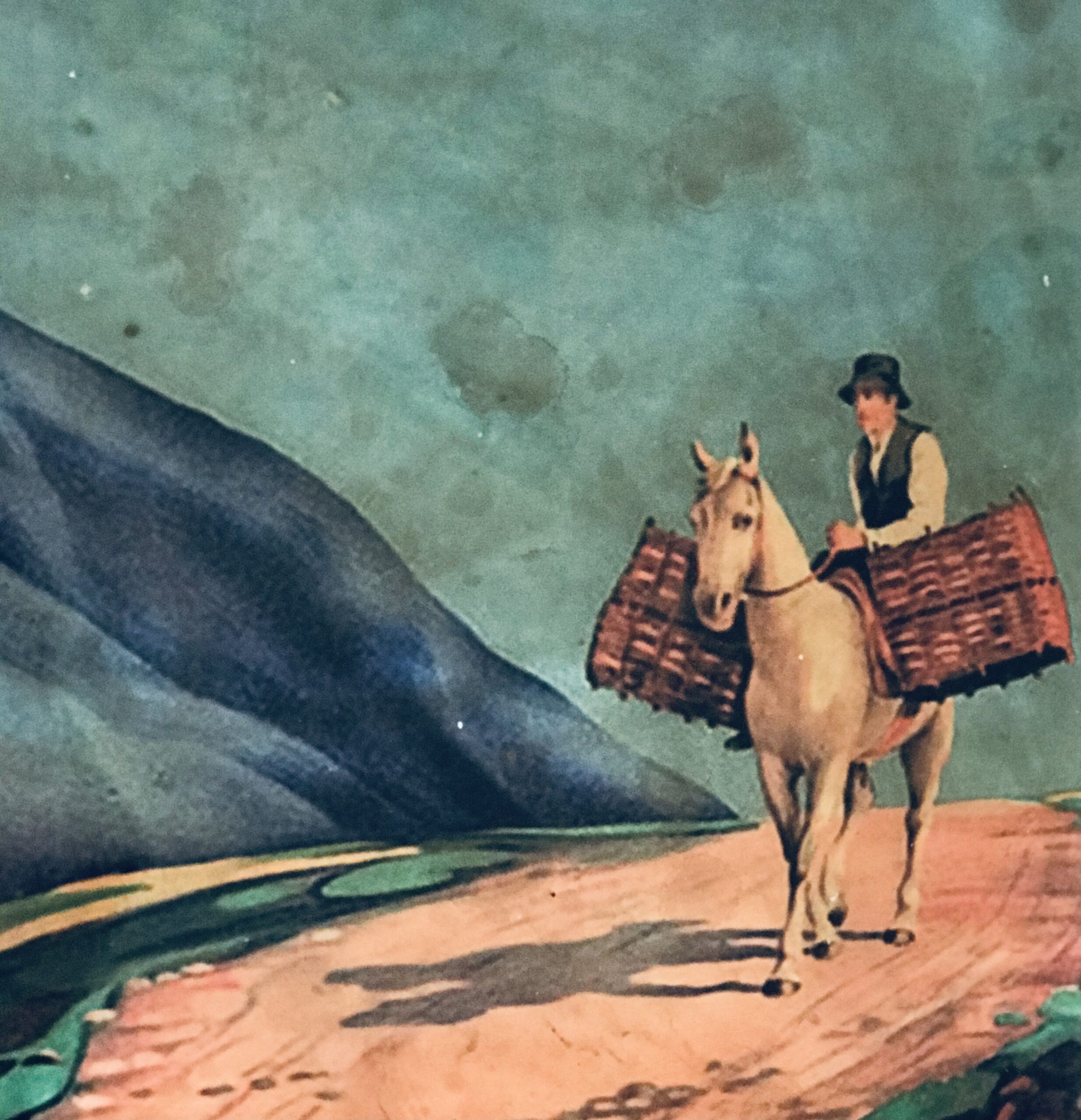 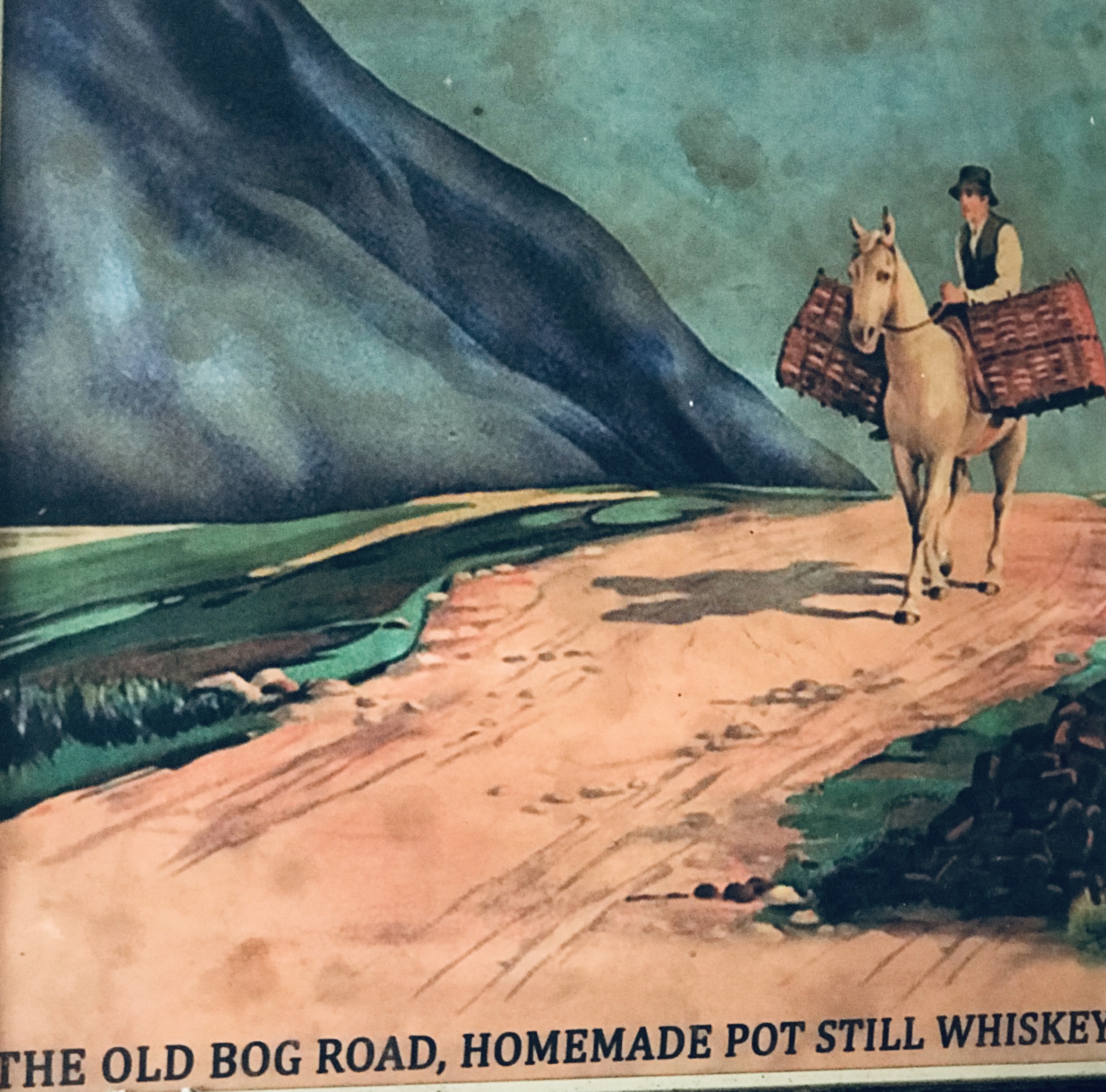