King John’s Castle (Irish: Caisleán Luimnigh) is a 13th-century castle located on King’s Island in Limerick, Ireland, next to the River Shannon.Although the site dates back to 922 when the Vikings lived on the Island, the castle itself was built on the orders of King John in 1200. One of the best preserved Norman castles in Europe, the walls, towers and fortifications remain today and are visitor attractions. The remains of a Viking settlement were uncovered during archaeological excavations at the site in 1900.

The Treaty Stone is the rock that the Treaty of Limerick was signed in 1691, marking the surrender of the city to William of Orange.

Limerick is known as the Treaty City, so called after the Treaty of Limerick signed on the 3rd of October 1691 after the war between William III of England (known as William of Orange) and his Father in Law King James II.

Limericks role in the successful accession of William of Orange and his wife Mary Stuart, daughter of King James II to the throne of England cannot be understated.

The Treaty, according to tradition was signed on a stone in the sight of both armies at the Clare end of Thomond Bridge on the 3rd of October 1691.

The stone was for some years resting on the ground opposite its present location, where the old Ennis mail coach left to travel from the Clare end of Thomond Bridge, through Cratloe woods en route to Ennis.

The Treaty stone of Limerick has rested on a plinth since 1865, at the Clare end of Thomond Bridge. The pedestal was erected in May 1865 by John Richard Tinsley, mayor of the city. 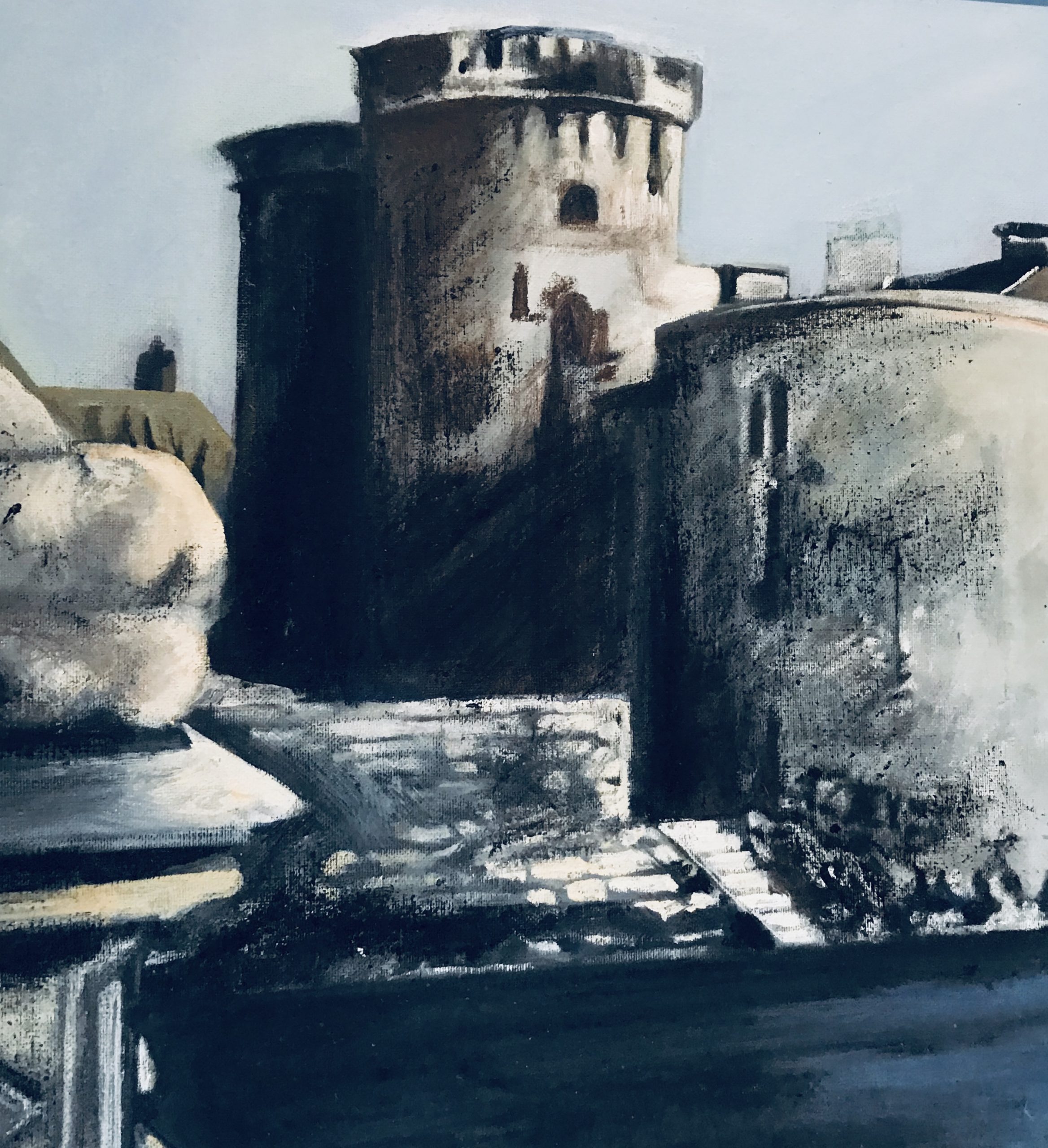 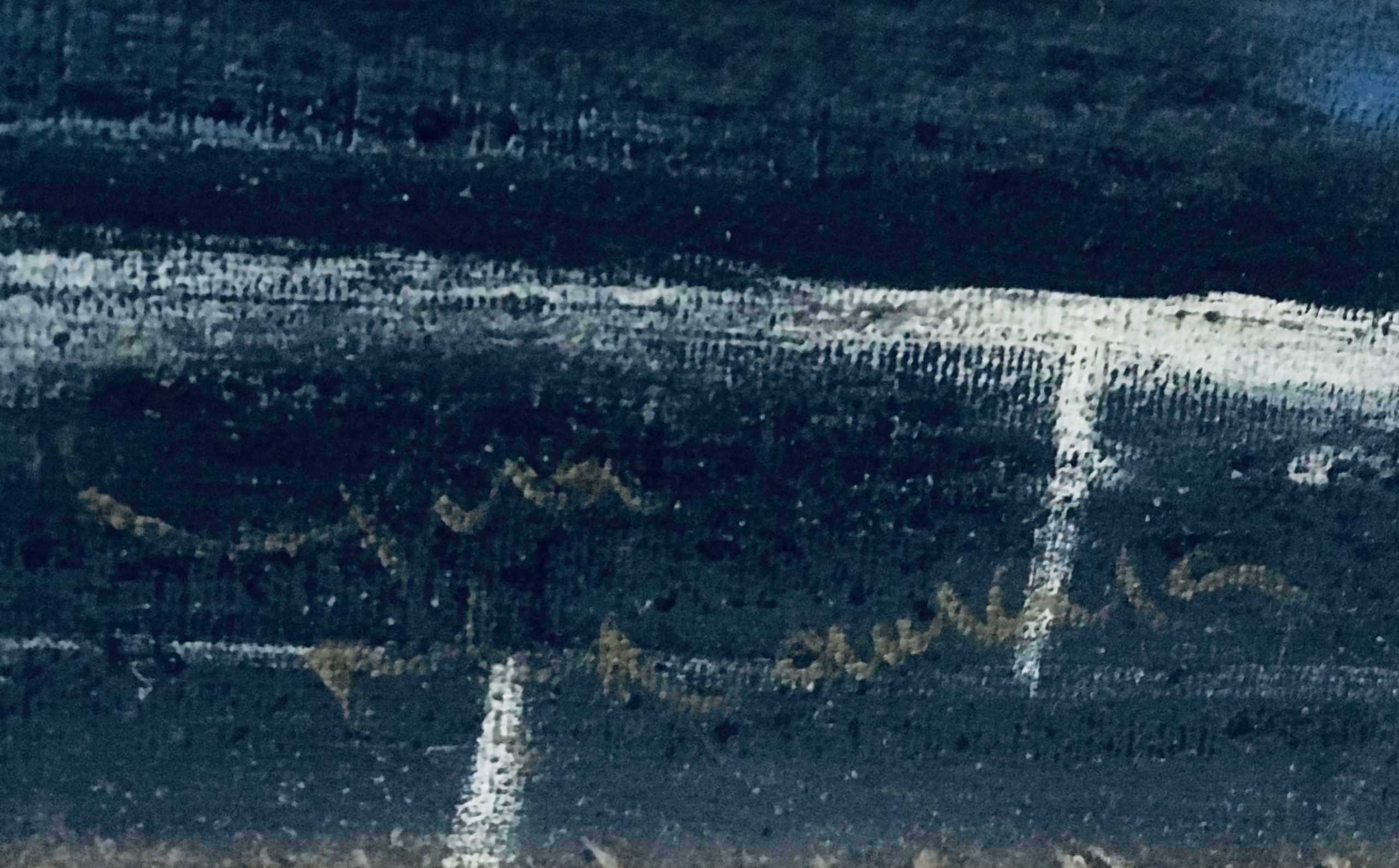 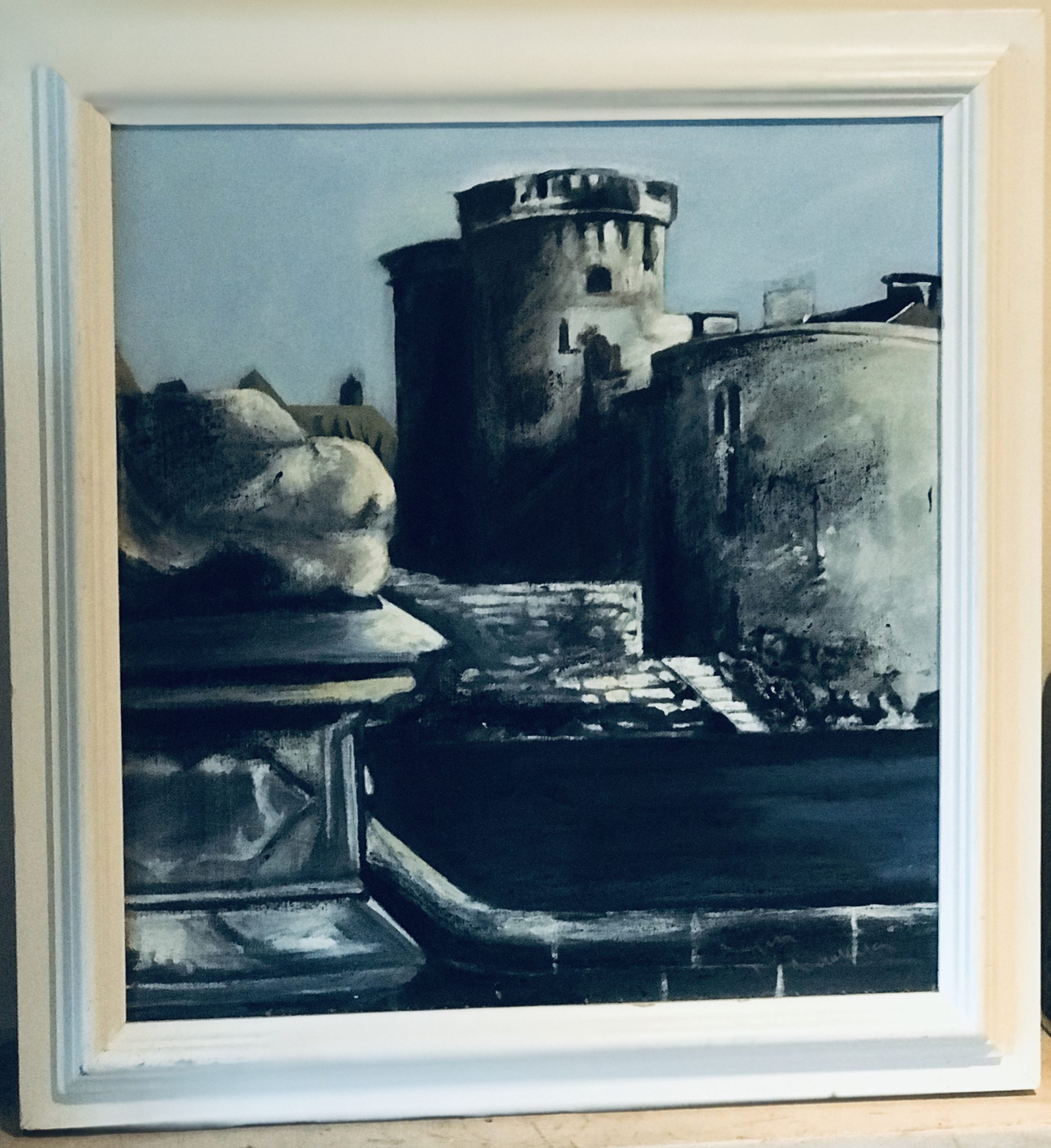 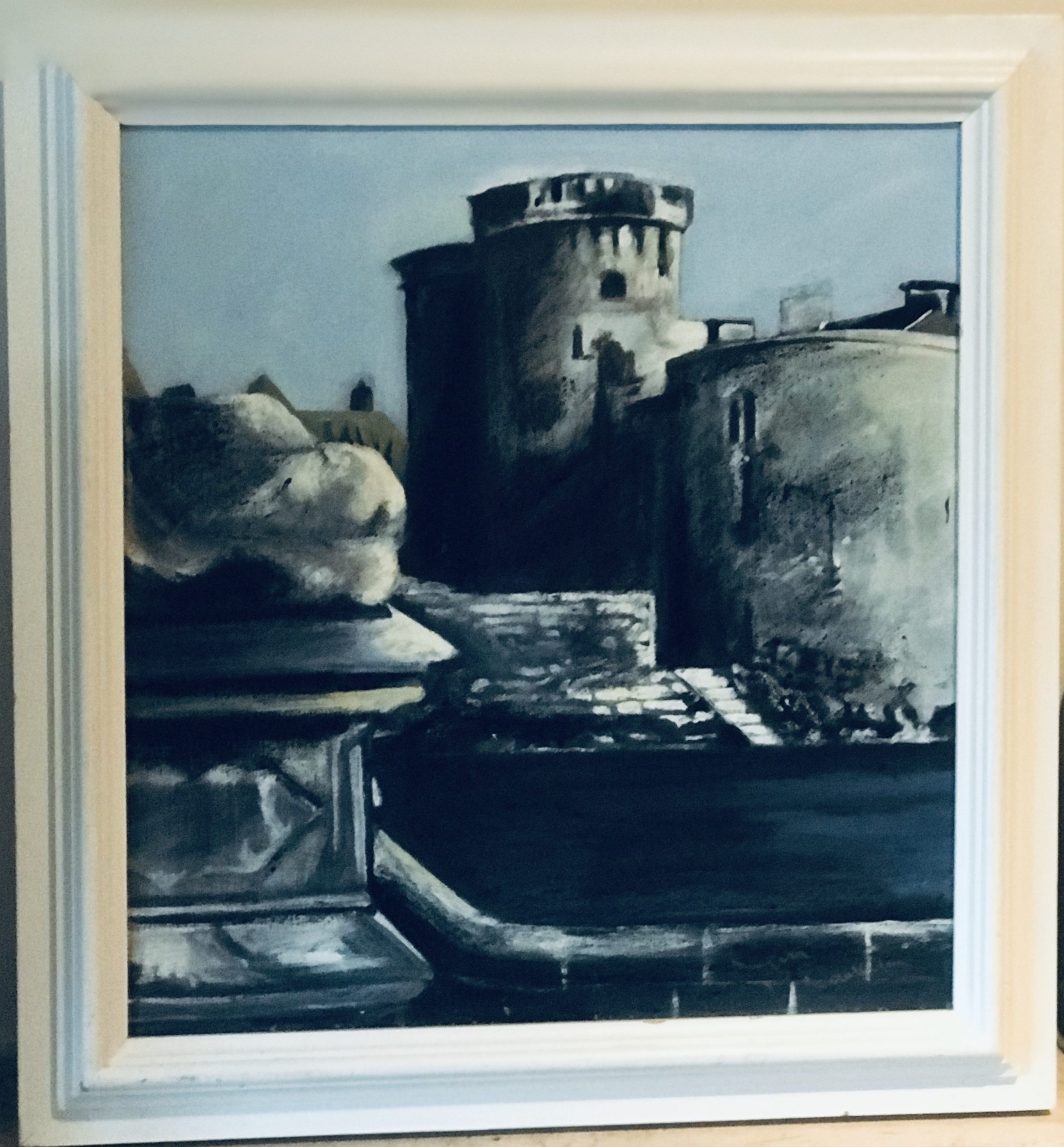 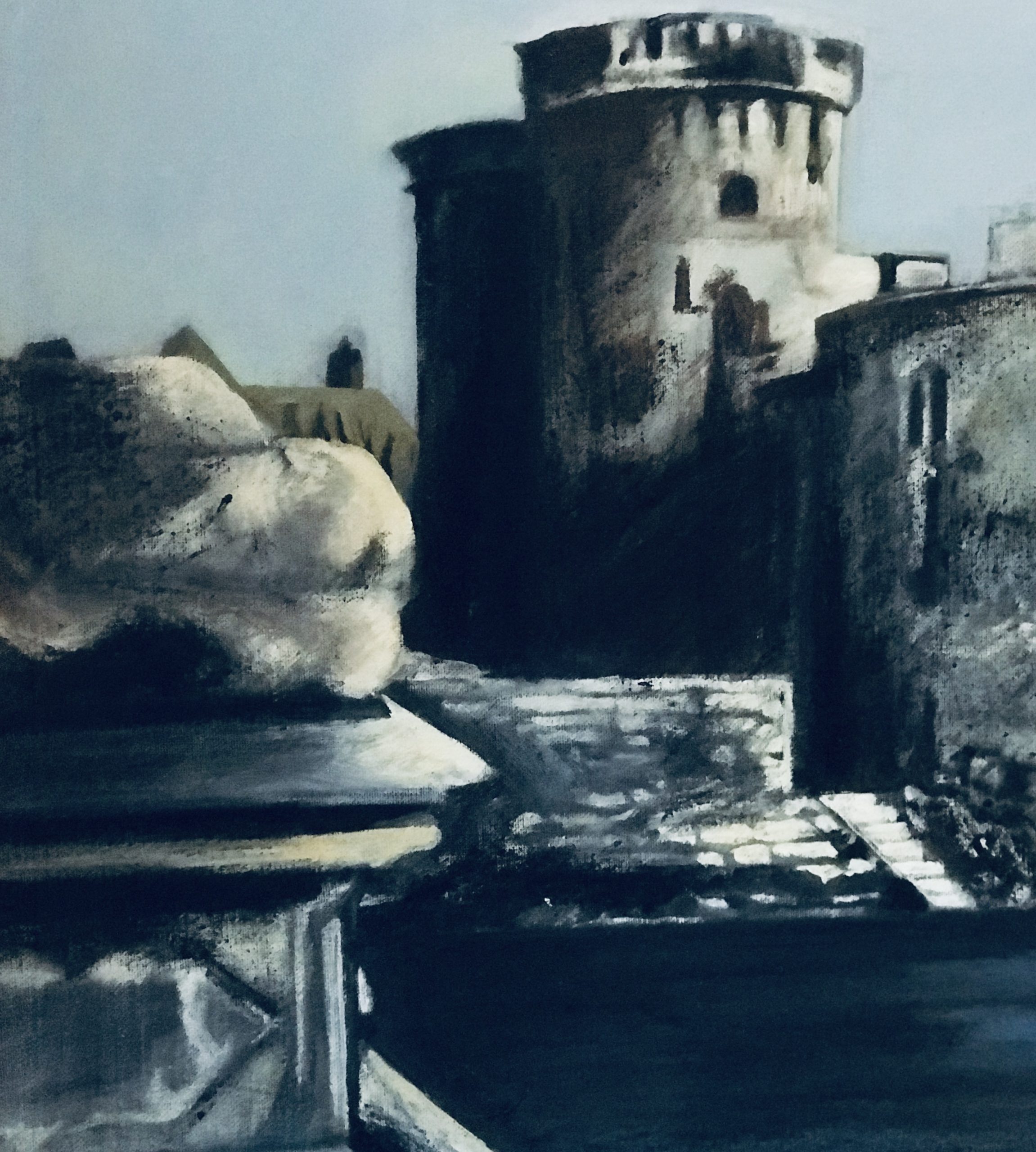