Delightful Jameson Whiskey advert  in an aged frame depicting the massive old Jameson distillery at Bow street in the heart of Dublin near the famous Smithfield Horse Market.

At this time, it was described by many as a “city within a city”. The distillery also housed a Smithy, Cooperage, saw mills, engineers, carpenters, painters and coppersmiths’ shops. Water for the distillery came from two deep wells dug underneath the site. Cellars were also dug underneath nearby streets to store maturing whiskey, while four stills and two wash stills, each holding 24,000 gallons (109,000 L), were heated by both fire and steam coils above.

Following a difficult period that included American Prohibition, Ireland’s trade war with Great Britain, and the introduction of Scotch blended whiskey, the Jameson distillery fell on hard times and decided to form the Irish Distillers Group with their previous rivals, the Cork Distilleries Company and John Power & Son in 1966. Eventually, it became one of the last distilleries in Ireland to close in 1971. The operation was then moved out of Dublin to the New Midleton Distillery.

In 2017 Jameson announced that while undergoing renovations to their Bow Street Facility in Dublin, Ireland they found a 230 year old barrel of Irish whiskey buried in the foundation of the building. The staff supposed that this was a very precious batch for it to have been hidden so well by the founder John Jameson, but upon pouring the contents, they discovered that angels had “taken more than their fair share” and left behind only a single glass of this precious whiskey. 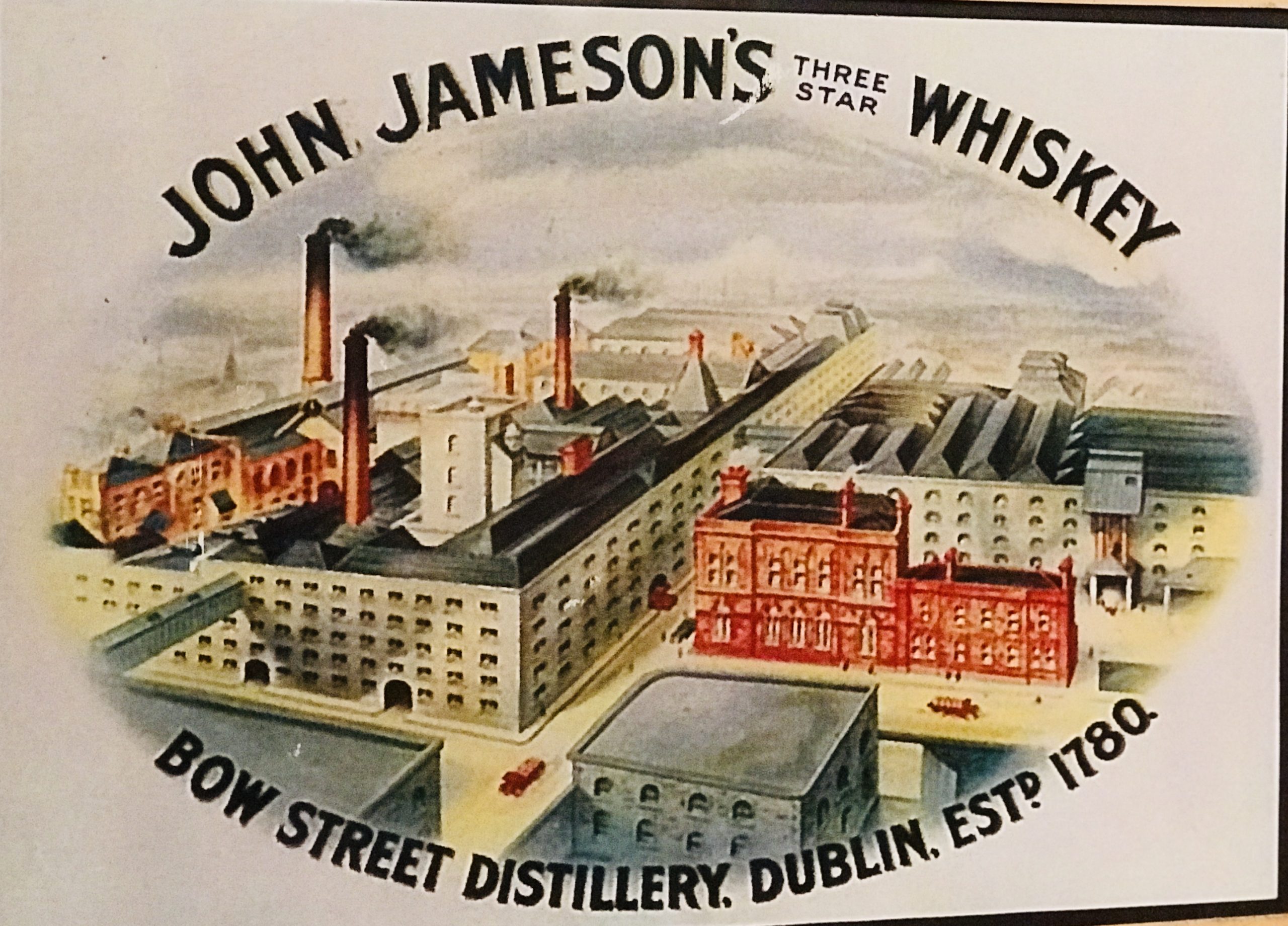 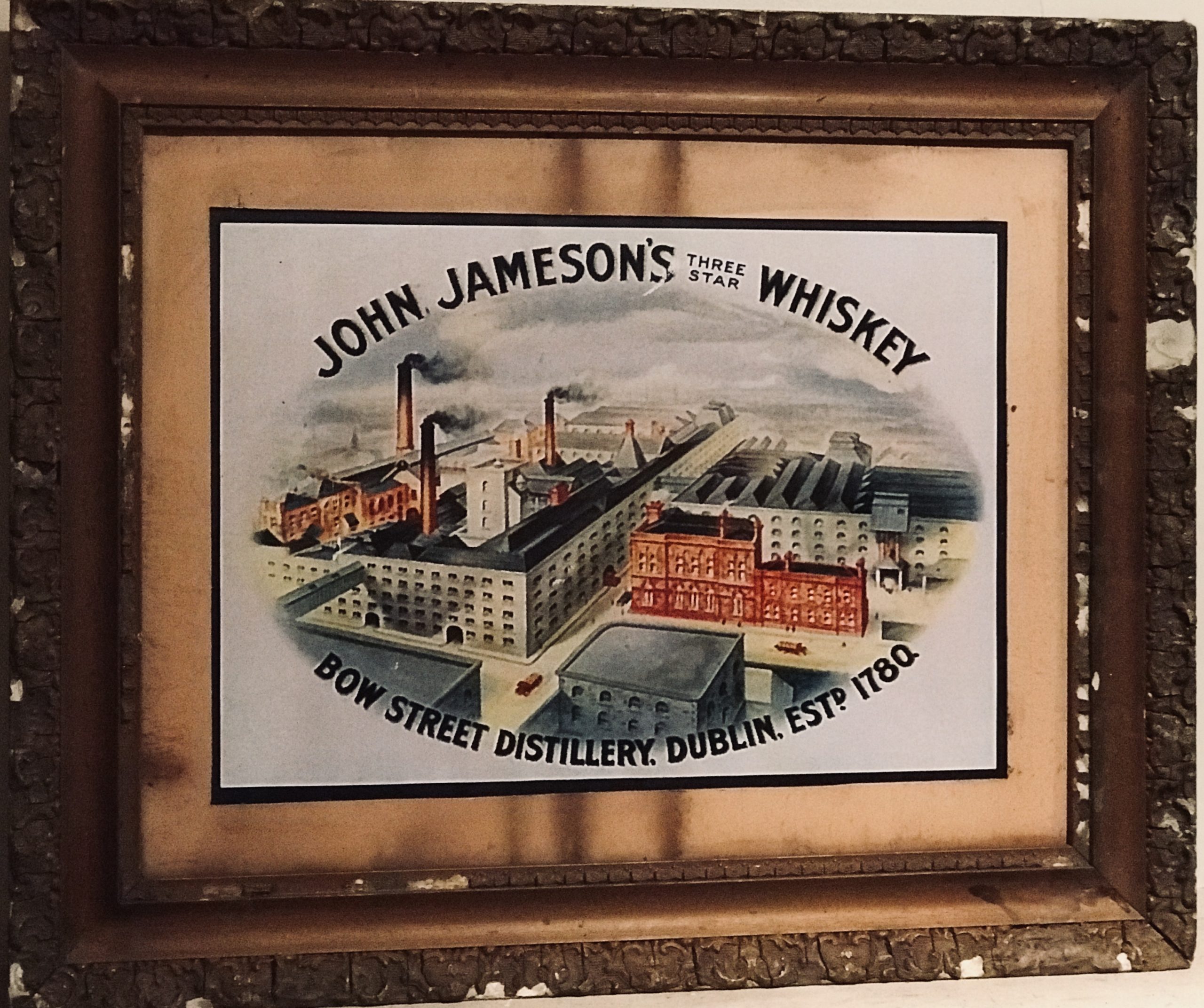