Excellent original example of an original  Great Southern & Western Railway sign warning the public against trespassing, otherwise finding themselves liable to the sizeable penalty of 40 shillings,By order of Francis B Ormsby.The Great Southern & Western Railway was an Irish gauge railway company founded in 1844 until it was wound up in the Free State that existed ins 1924.It became the largest of Irelands Big 4 railway networks and at its peak it had an 1100 mile network, of which 240 miles were double track.The most heavily used existing routes of today ,linking Dublin with Cork,Limerick and Waterford are all old GS&WR routes and the coats of arms of these cities adorn the facade of Hueston Station Dublin,formerly Kingsbridge Station until it was renamed in 1966. 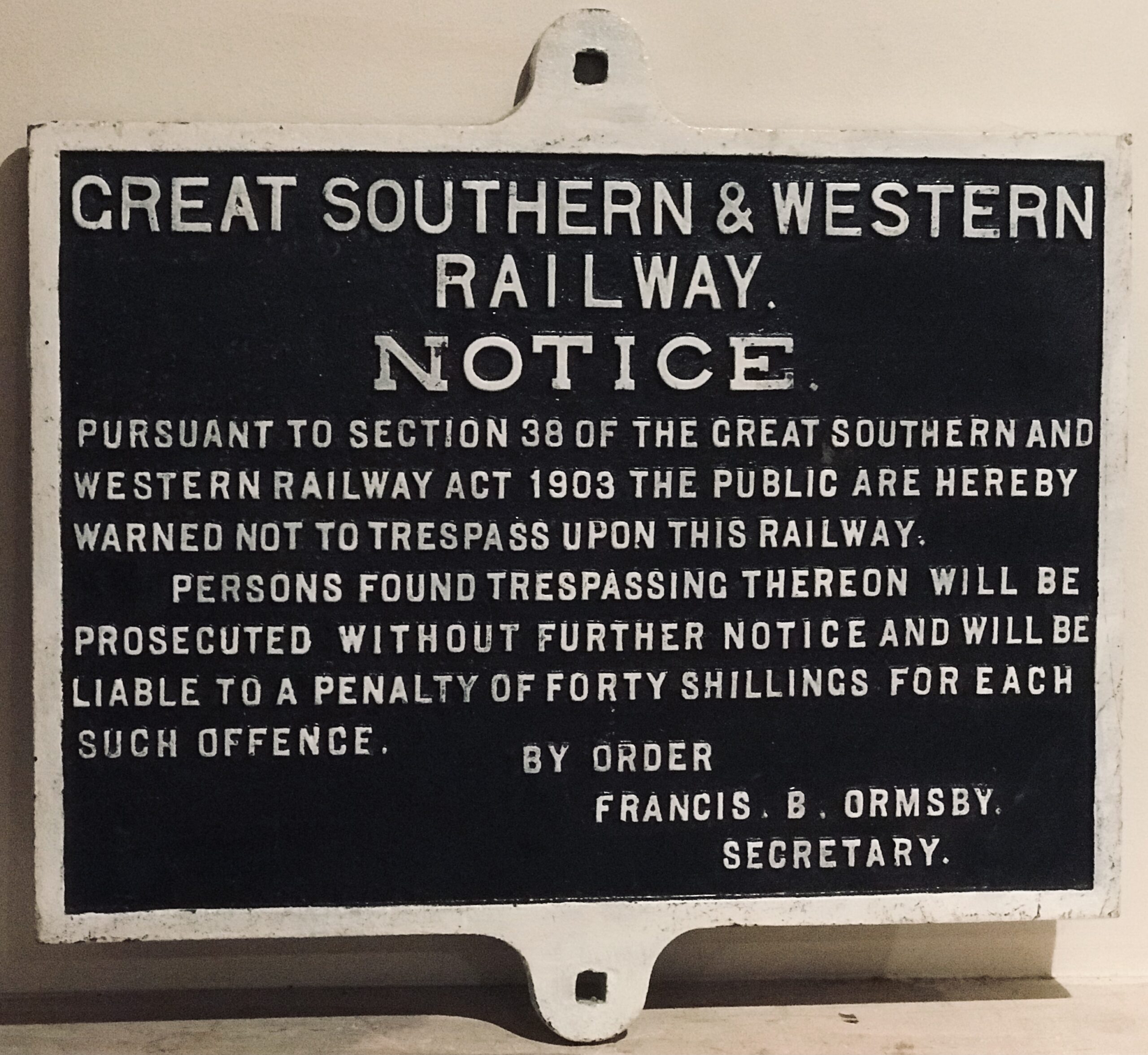 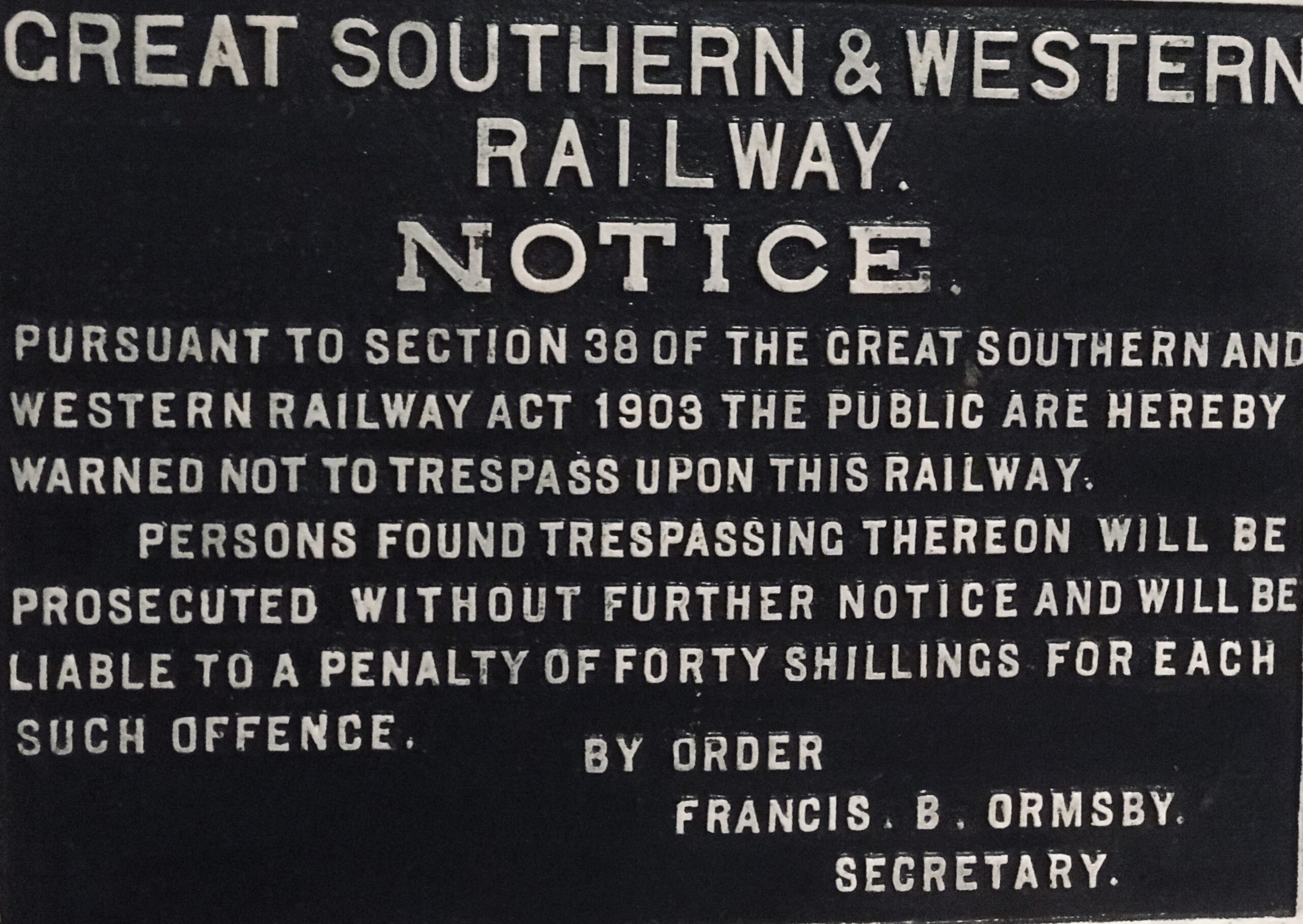 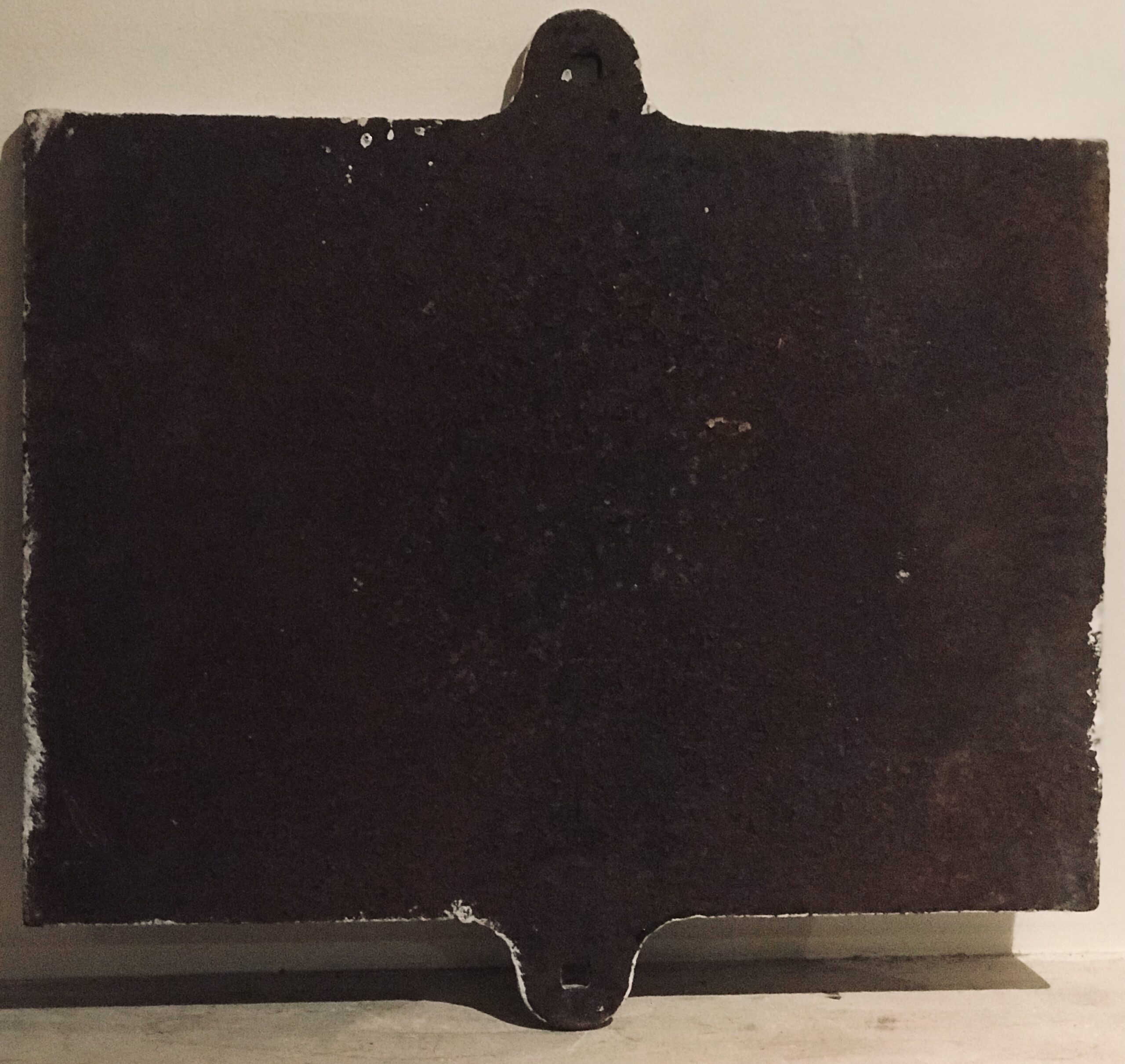 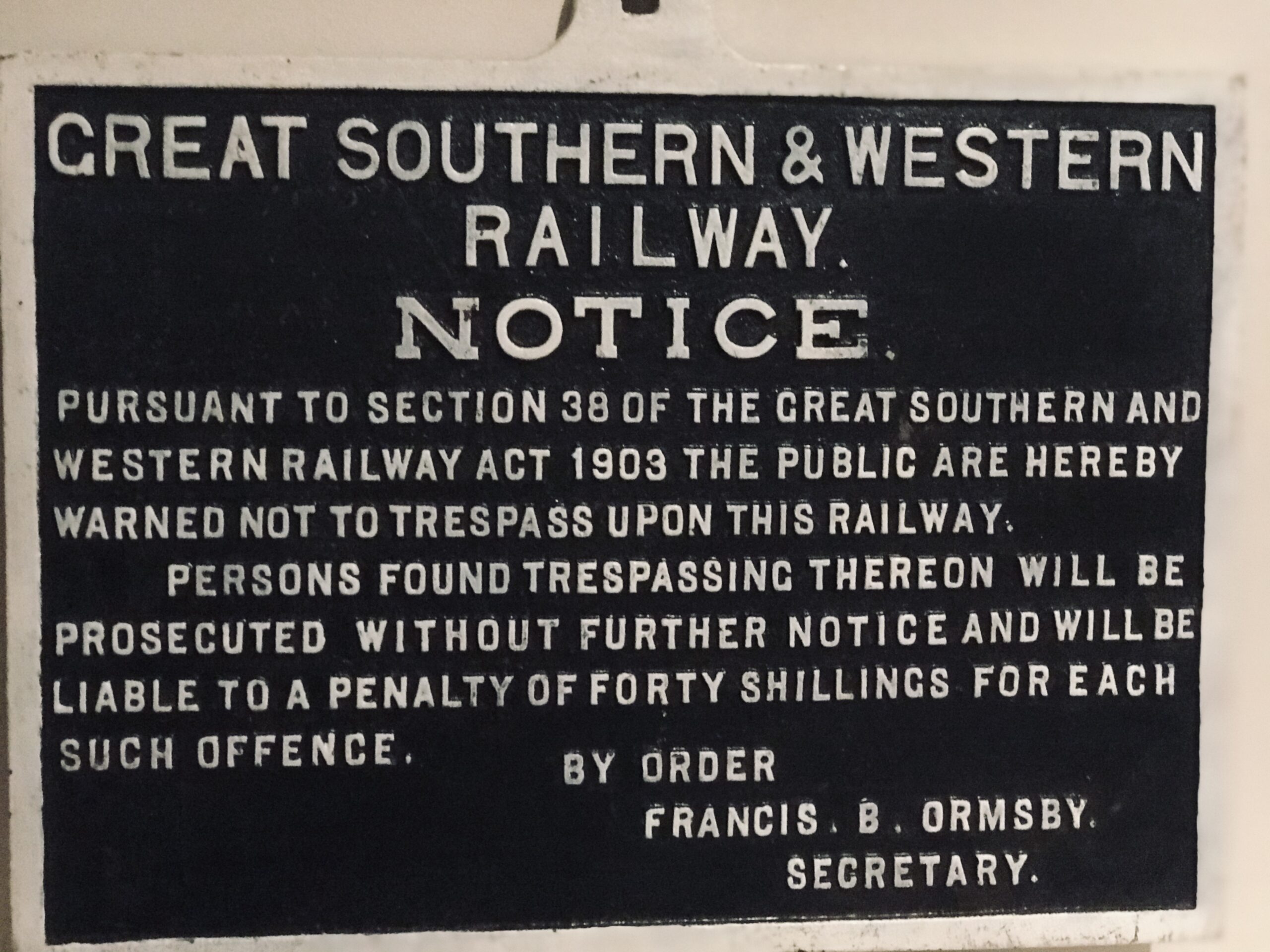