The Dewar’s whisky brand was created by John Dewar, Sr. in 1846.Under the control of his two sons, John A. Dewar Jr. and Thomas “Tommy” Dewar, the brand expanded to become a global market leader by 1896 and began to win several awards, including a gold medal in the 1904 St. Louis World’s Fair. Tommy became famous as the author of a travel journal, Ramble Round the Globe, which documented his travels while publicizing the Dewar name. Dewar’s eventually expanded their product by constructing the Aberfeldy Distillery in 1896. 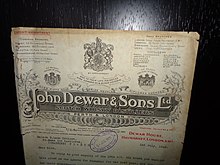 The company joined Distillers Company in 1925. Distillers was acquired by Guinness in 1986, and Guinness merged with Grand Metropolitan to form Diageo in 1997. Diageo sold Dewar’s to Bacardi the next year.

In 1987, numerous cases of still perfect Dewar’s Scotch were recovered by underwater archaeologist E. Lee Spence from the shipwreck of the SS Regina, which sank in Lake Huron in 1913.

Dewar’s pioneered the process of “marrying” the whisky in oak casks to allow the blend to age as one within the casks. After the blend is created, the whisky is returned to an oak cask and aged even further to obtain a smooth, robust finish. 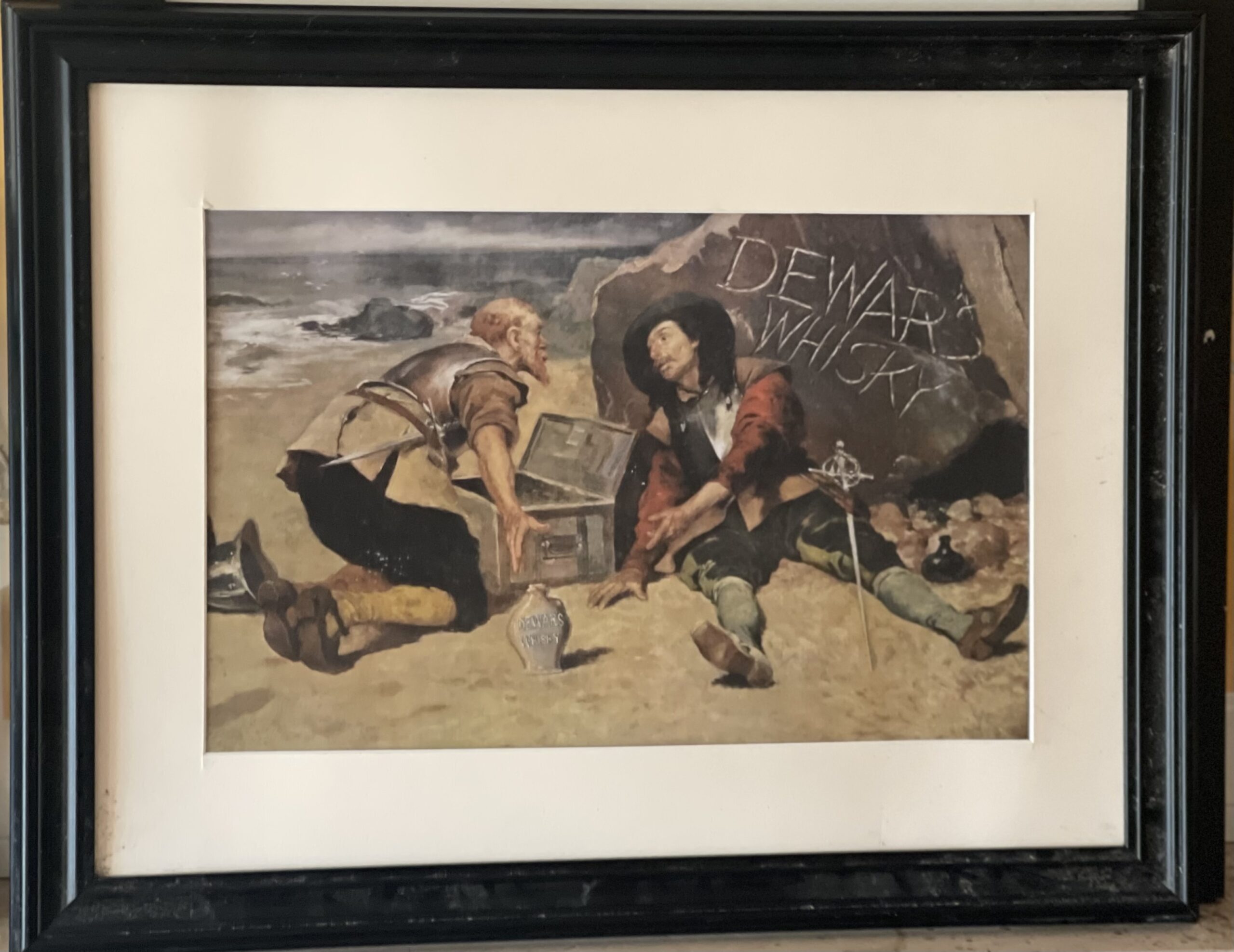 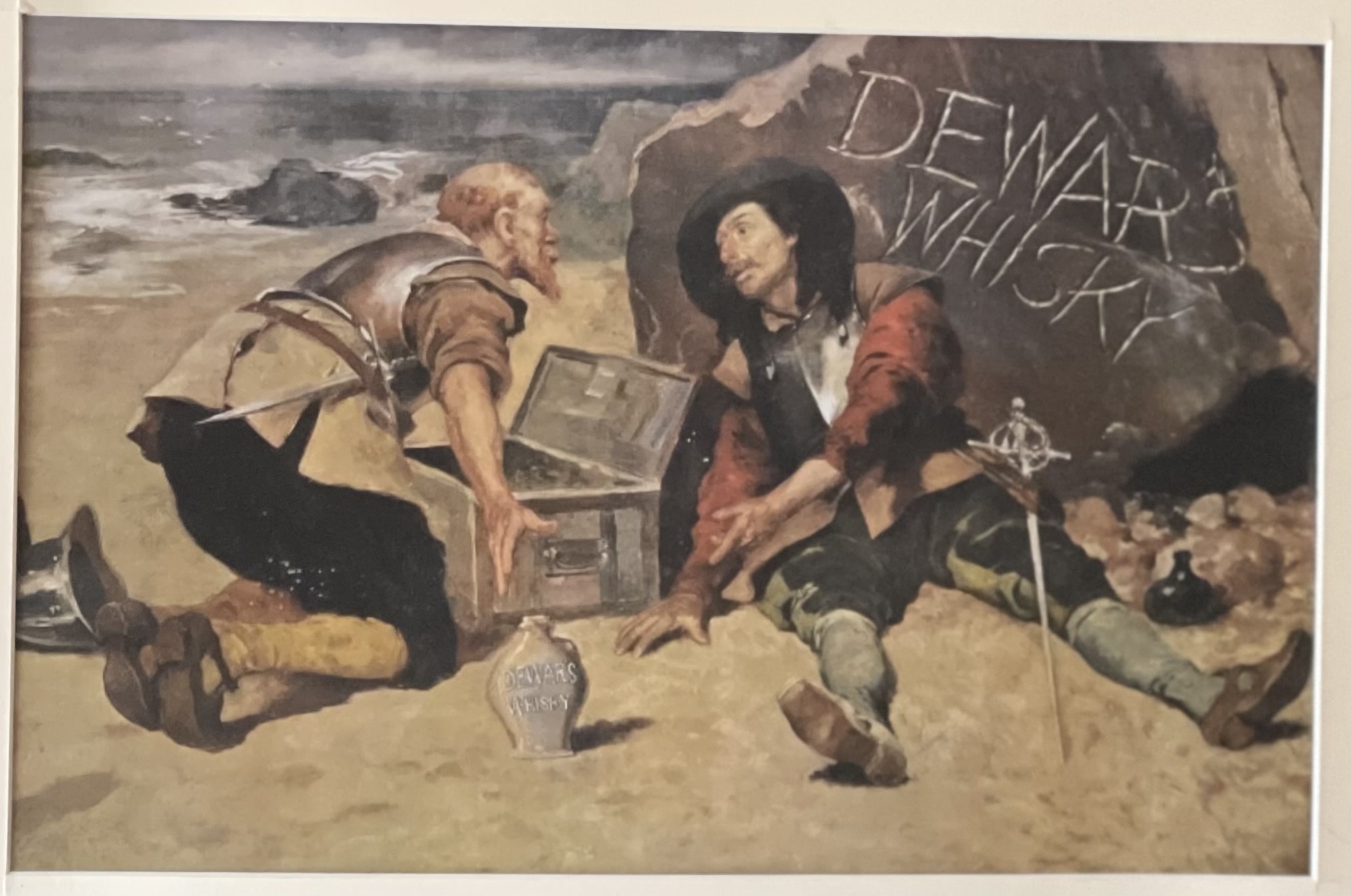 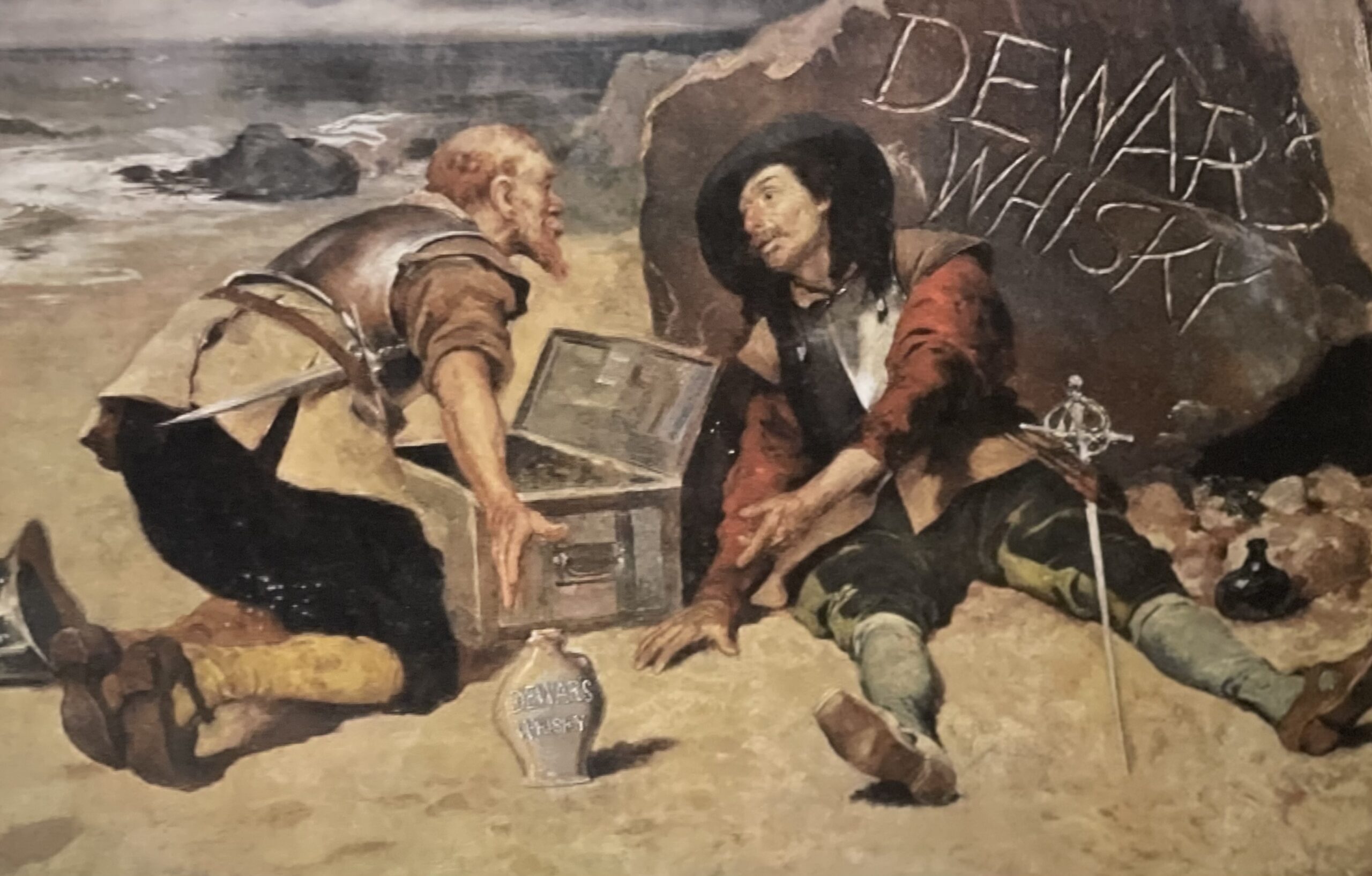 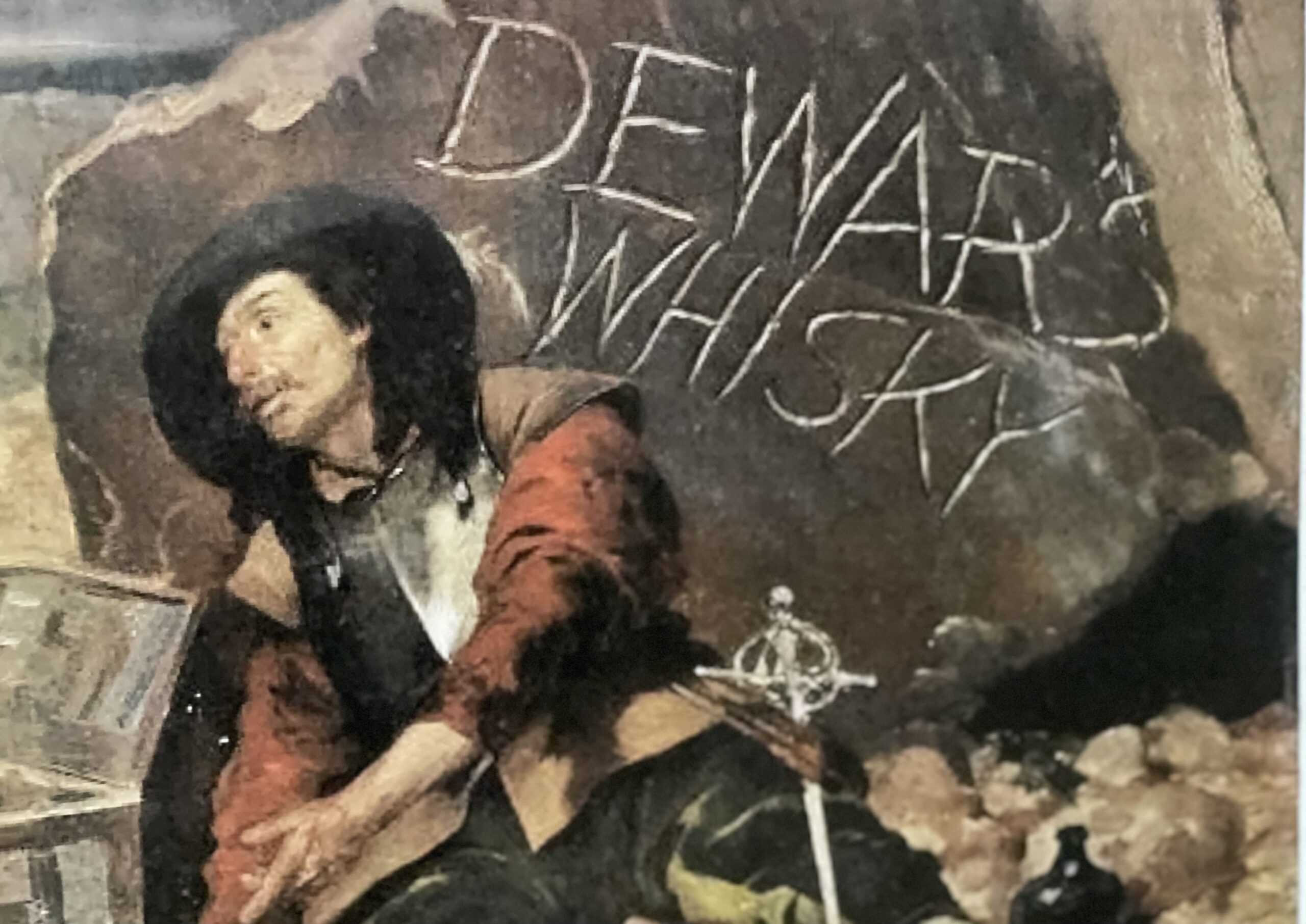 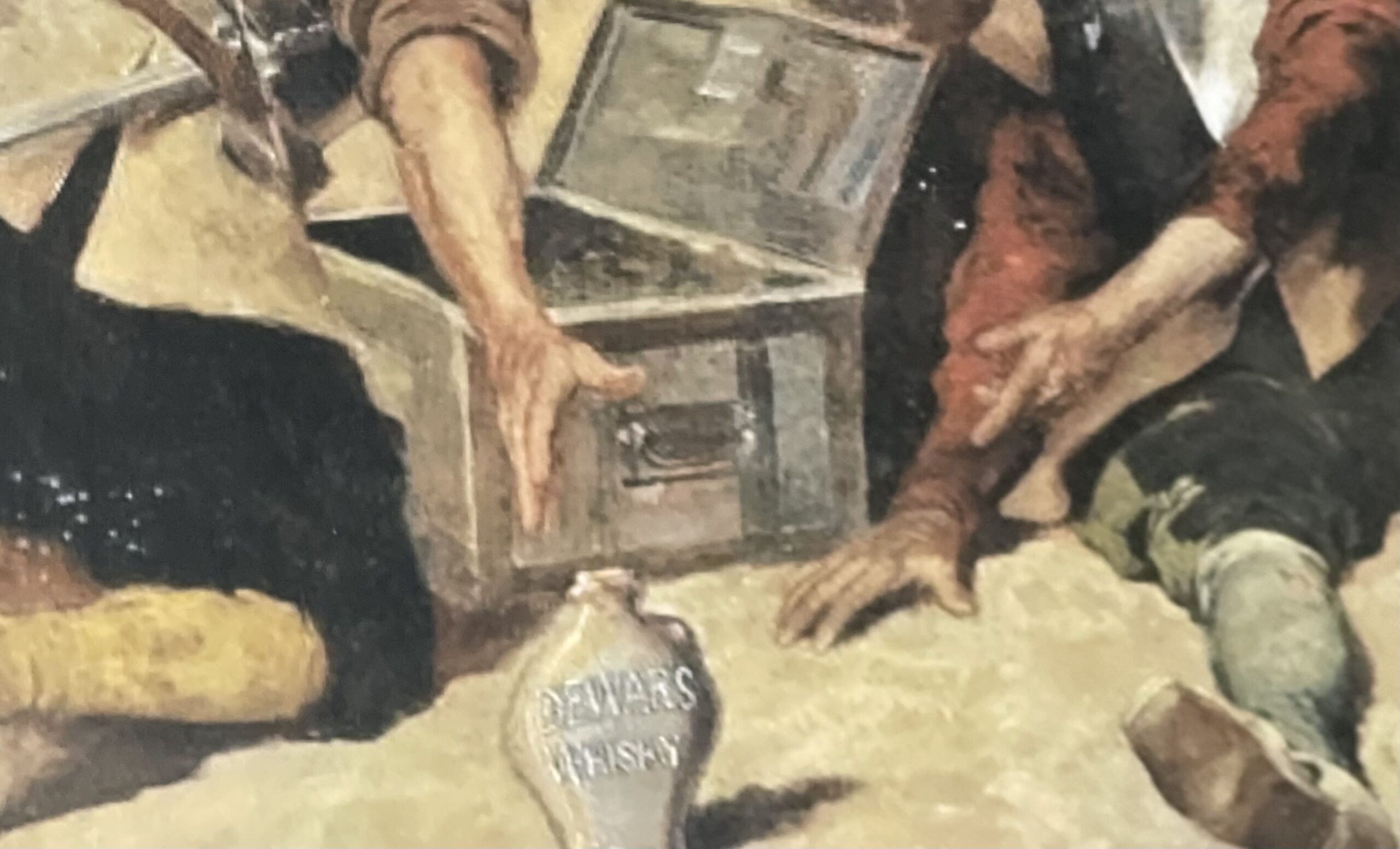