Hurling (Irish: iománaíocht, iomáint) is an outdoor team game of ancient Gaelic Irish origin, played by men. One of Ireland’s native Gaelic games, it shares a number of features with Gaelic football, such as the field and goals, the number of players, and much terminology. There is a similar game for women called camogie (camógaíocht). It shares a common Gaelic root.

The objective of the game is for players to use an ash wood stick called a hurley (in Irish a camán, pronounced /ˈkæmən/or /kəˈmɔːn/) to hit a small ball called a sliotar /ˈʃlɪtər/ between the opponents’ goalposts either over the crossbar for one point, or under the crossbar into a net guarded by a goalkeeper for three points. The sliotar can be caught in the hand and carried for not more than four steps, struck in the air, or struck on the ground with the hurley. It can be kicked, or slapped with an open hand (the hand pass) for short-range passing. A player who wants to carry the ball for more than four steps has to bounce or balance the sliotar on the end of the stick, and the ball can only be handled twice while in the player’s possession.

Provided that a player has at least one foot on the ground, a player may make a shoulder-to-shoulder charge on an opponent who is in possession of the ball or is playing the ball or when both players are moving in the direction of the ball to play it.

No protective padding is worn by players. A plastic protective helmet with a faceguard is mandatory for all age groups, including senior level, as of 2010. The game has been described as “a bastion of humility”, with player names absent from jerseys and a player’s number decided by his position on the field.

Hurling is administered by the Gaelic Athletic Association (GAA). It is played throughout the world, and is popular among members of the Irish diaspora in North America, Europe, Australia, New Zealand, South Africa, Argentina, and South Korea. In many parts of Ireland, however, hurling is a fixture of life.It has featured regularly in art forms such as film, music and literature. The final of the All-Ireland Senior Hurling Championship was listed in second place by CNN in its “10 sporting events you have to see live”, after the Olympic Games and ahead of both the FIFA World Cup and UEFA European Championship.After covering the 1959 All-Ireland Senior Hurling Championship Final between Kilkenny and Waterford for BBC Television, English commentator Kenneth Wolstenholme was moved to describe hurling as his second favourite sport in the world after his first love, football.Alex Ferguson used footage of an All-Ireland Senior Hurling Championship final in an attempt to motivate his players during his time as manager of Premier League football club Manchester United; the players winced at the standard of physicality and intensity in which the hurlers were engaged. In 2007, Forbes magazine described the media attention and population multiplication of Thurles town ahead of one of the game’s annual provincial hurling finals as being “the rough equivalent of 30 million Americans watching a regional lacrosse game”.Financial Times columnist Simon Kuper wrote after Stephen Bennett‘s performance in the 2020 All-Ireland Senior Hurling Championship Final that hurling was “the best sport ever and if the Irish had colonised the world, nobody would ever have heard of football“

UNESCO lists hurling as an element of Intangible cultural heritage. 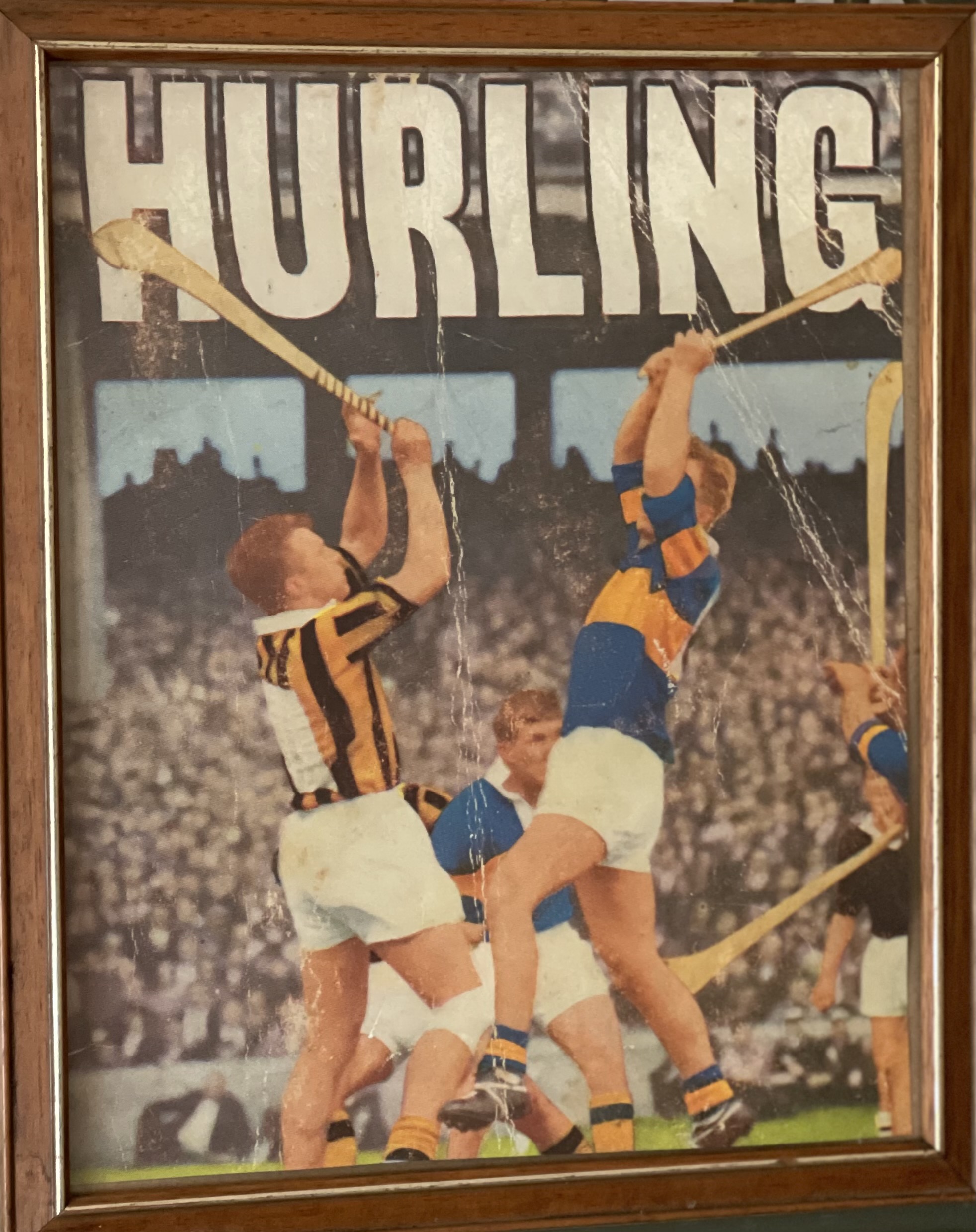 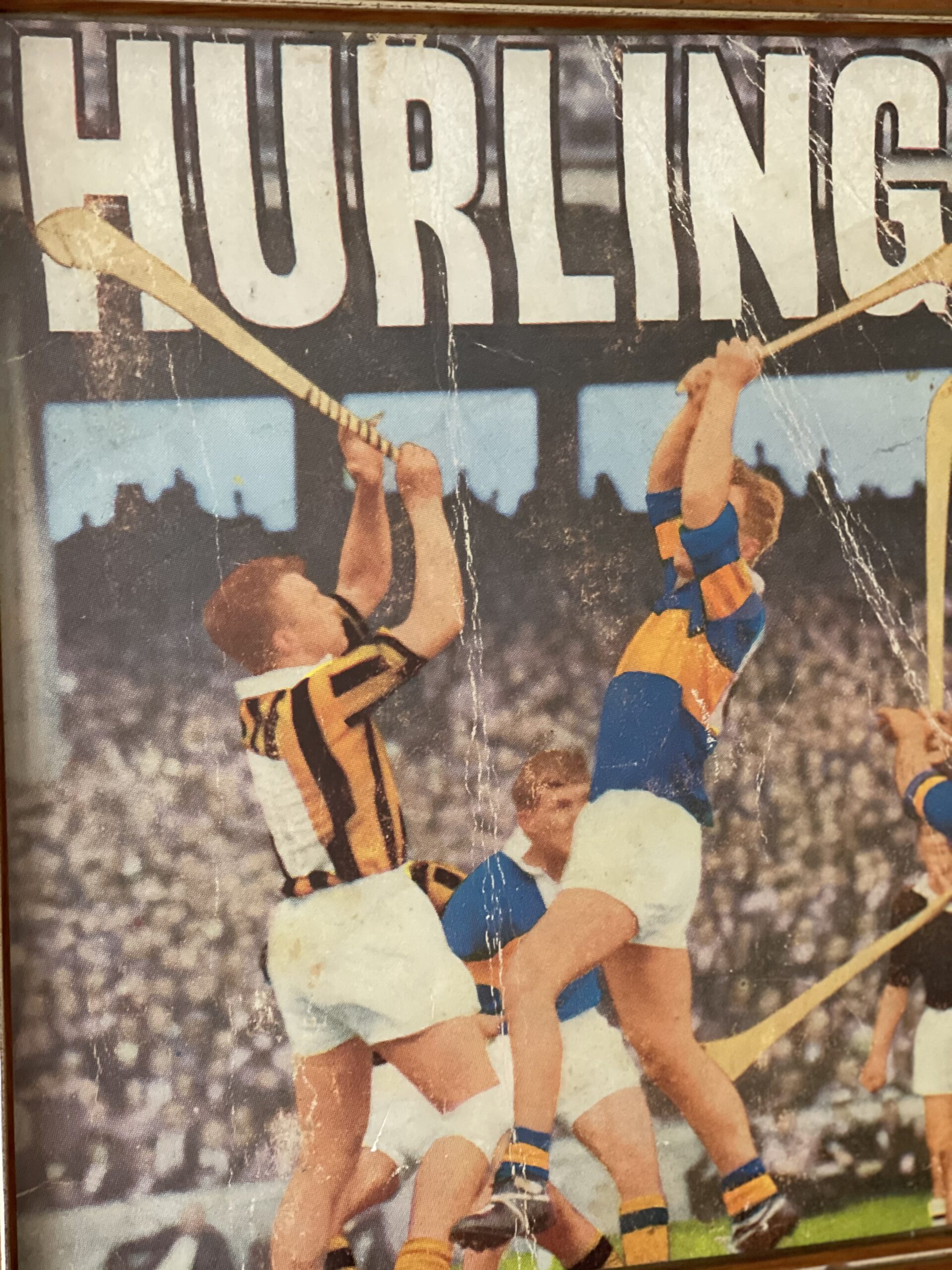 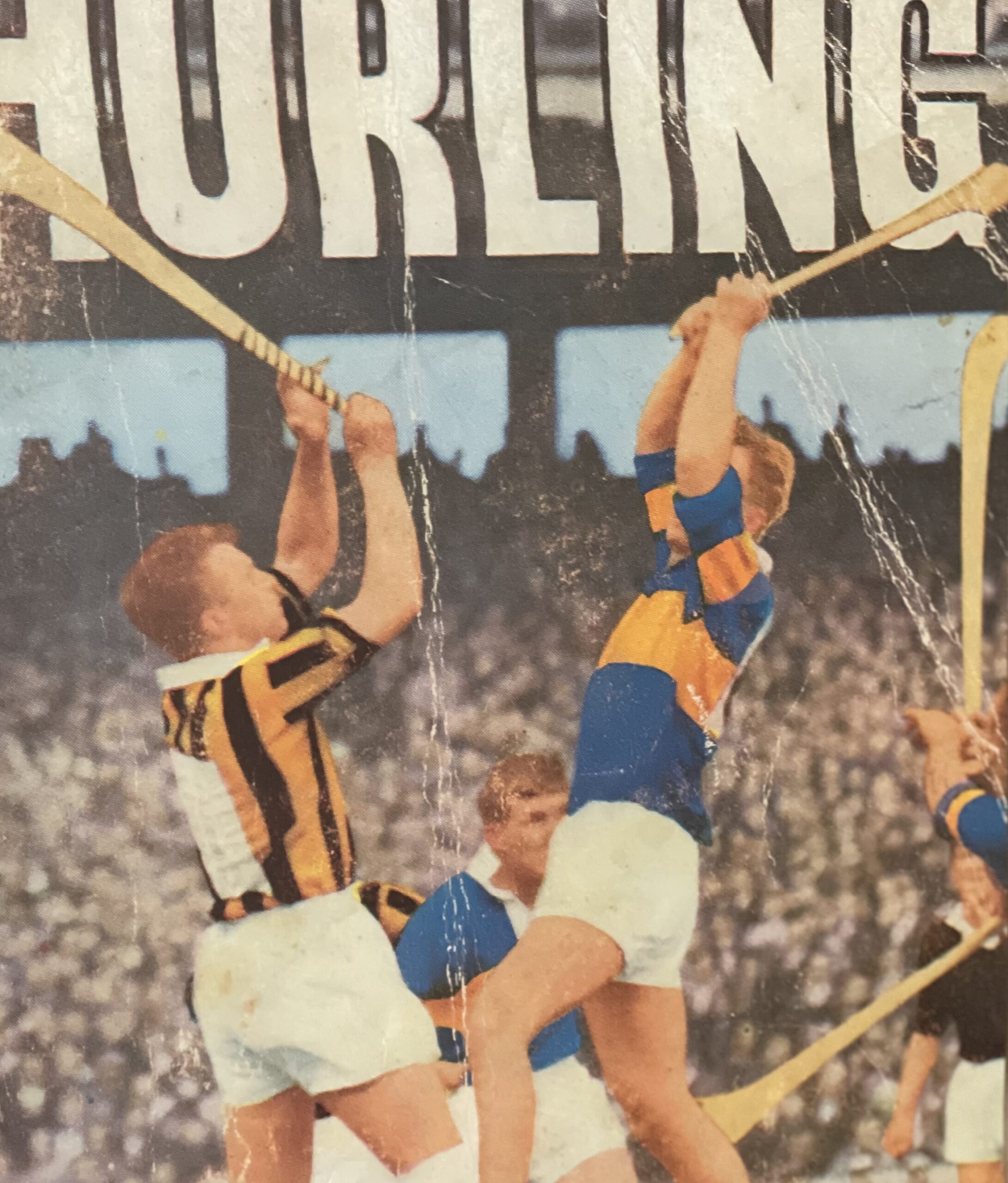 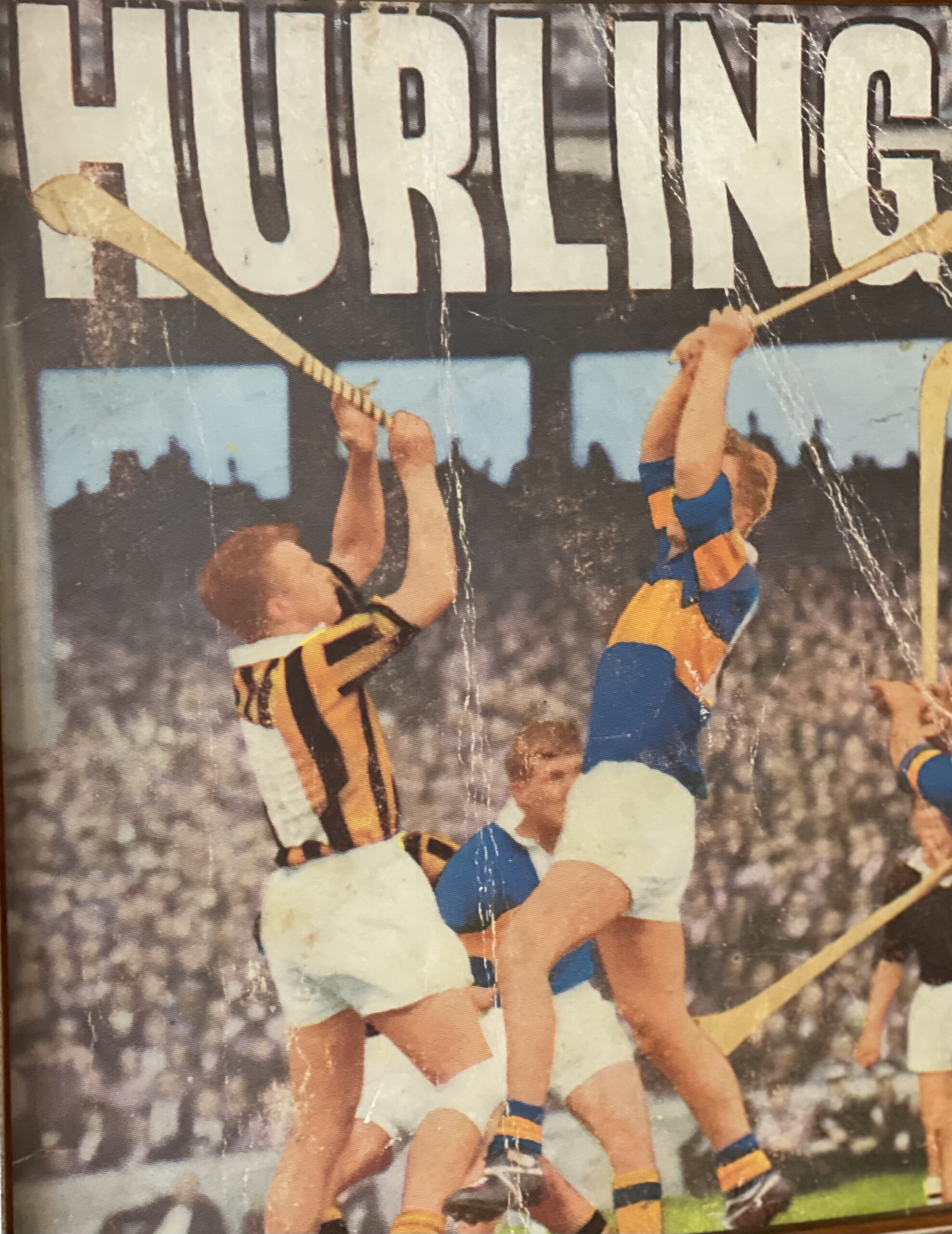