1837 Guinness advert depicting Sam Weller composing his Valentine- a drawing by Hablot K.Browne testifying to the popularity of Guinness in 1837 !Sam Weller is a fictional character in The Pickwick Papers (1837), the first novel by Charles Dickens, and is the character that made Dickens famous. Weller first appeared in the tenth serialised episode.This cool little help lend that crucial  authenticity to any pub or home bar! 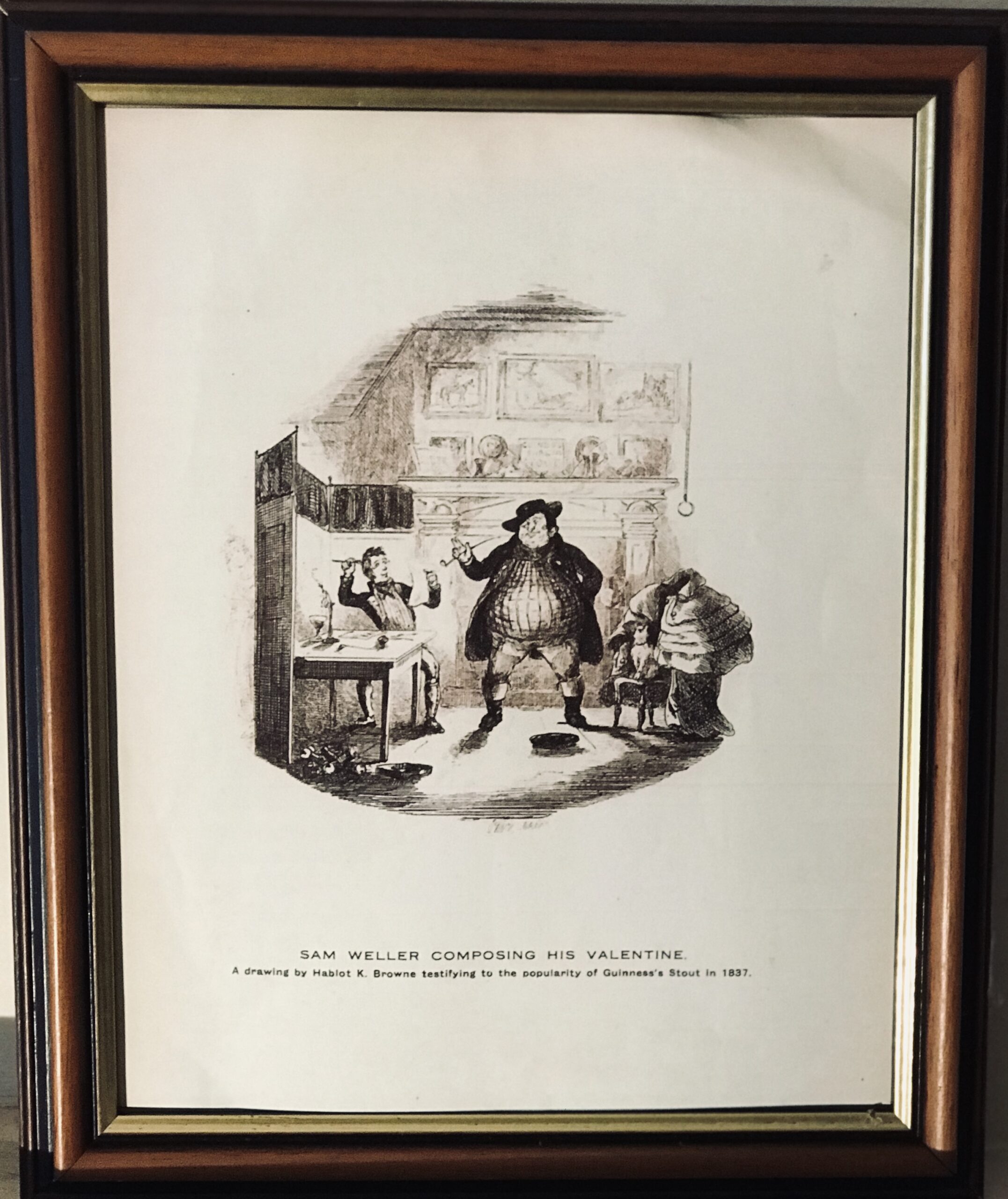 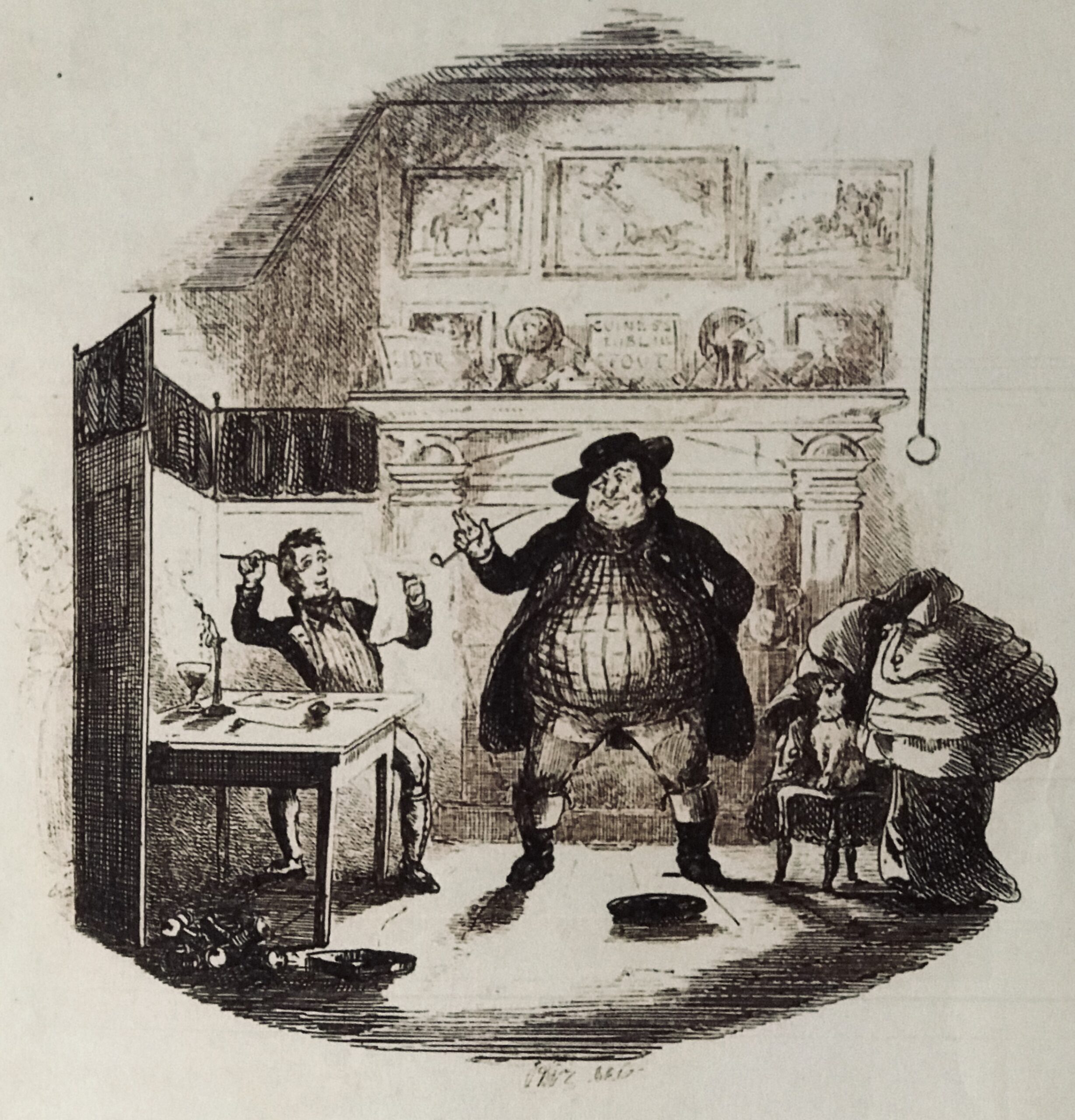 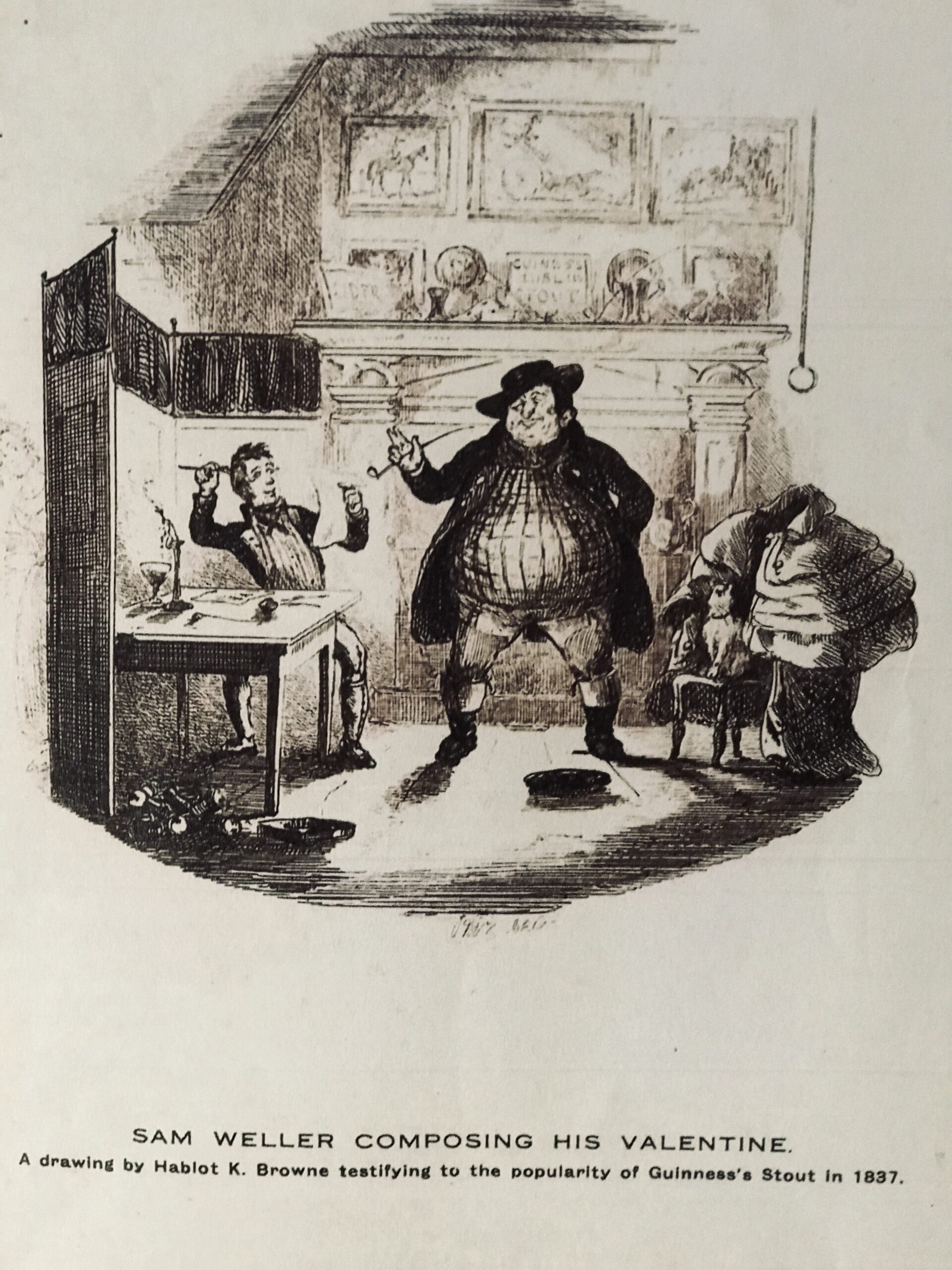