Every country has its own slang terms or local colloquialisms and Ireland is no different. Many of the country’s famous sayings are well-known worldwide, but there may be one or two you’re not familiar with. No doubt you’ll be wanting to experience the ‘craic’ for yourself as you explore your new surroundings, so we’ve put together this ‘bang-on’ guide to the local lingo!

Craic is probably the most popular and familiar slang phrase, simply meaning ‘fun’ or ‘banter’, just good times. It has origins with the Ulster Scots, who told of the crack, the Gaelic spelling not fully popularised in Ireland until the 1970s, when it was the catchphrase of the Irish-language TV show SBB ina Shuí.

Some other slang phrases might not be quite as familiar, and each region of Ireland has its own particular lingo, but here are some of the weird and wonderful words and phrases that might come in handy, and save you from making an eejit or a gowl of yourself!

Wisht: Shush! A handy one for in the cinema, or for chatterboxes in lectures.

Scarlet: Embarrassed. Hopefully not because you’ve been a gowl. I was such an eejit, I was scarlet!

Wired to the moon: Maybe you’ve been out late, enjoying the craic a little too much, and you’ve grabbed a triple espresso on the way to the lecture theatre? You’re wired to the moon.

Wee: Small, but everything in Ireland is wee. If Dwayne ‘The Rock’ Johnson were to visit Ireland, he’d be Wee Dwayne.

Savage: Something excellent. Was it a good craic last night? Oh, it was savage!

Happy out: Simply happy. You’re enjoying the craic, having a quare old time, you’re happy out.

The messages: If you hear people referring to doing the messages, they’re going shopping. Does anyone need anything? I’m heading out to do the messages.

The press: An Irish term for the cupboard. You might want to check you’ve enough biscuits in the press, before you set off to do the messages.

Are you okay?: If the barman is asking you this, he’s not checking on your state of being, simply wanting to know what you want to order.

I’ve a throat on me: Thirsty. Just don’t get too ossified and make an eejit of yourself!

Aculsha: An old term of affection, from a chuisle mo chroí, ‘pulse of my heart’

Acting the maggot: Being silly, making a nuisance. An annoying person.

Making a bags of it: Making a mess of something.

Cat altogether: Something bad. If the weather is terrible, it could be cat altogether out there.

Even if you’re apprehensive about using some of these phrases in your conversations, it’ll certainly help you understand what your new Irish friends are saying. Ah, it was quare warm yesterday, I’d meant to do the messages, but I’d quite the throat on me. I got utterly langers, made a right gowl of meself acting the maggot, and I’m totally banjaxed today. Savage! 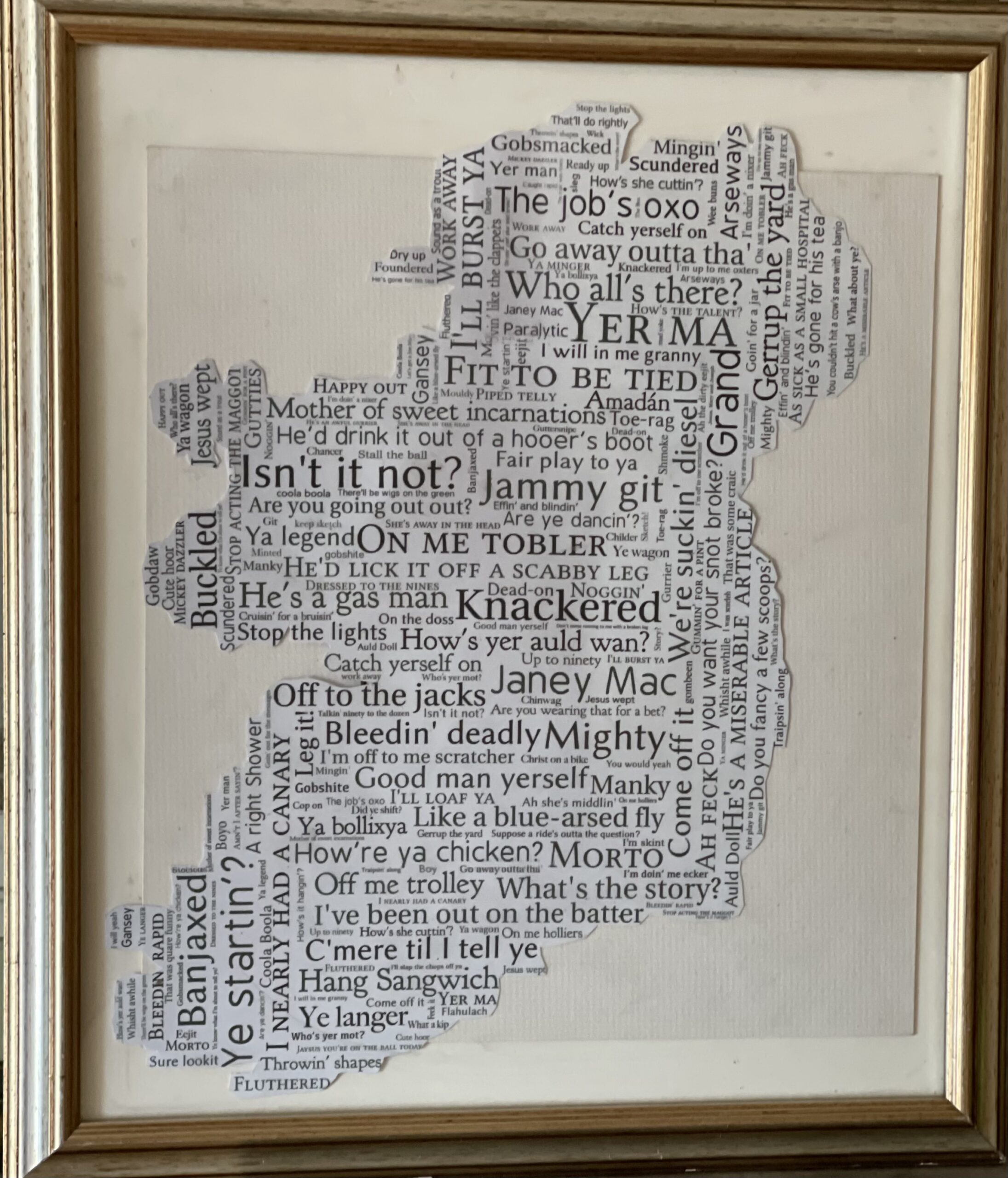 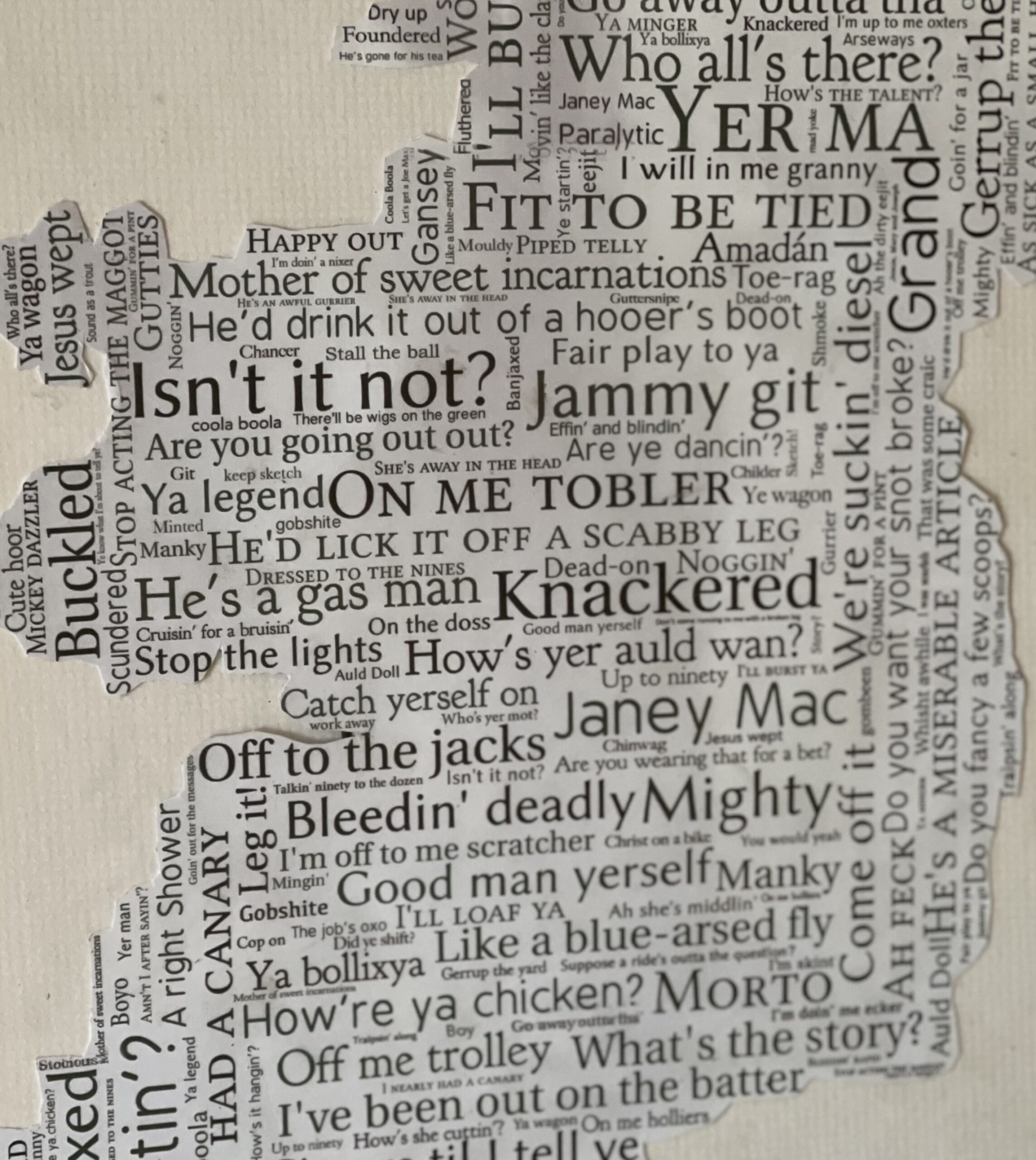 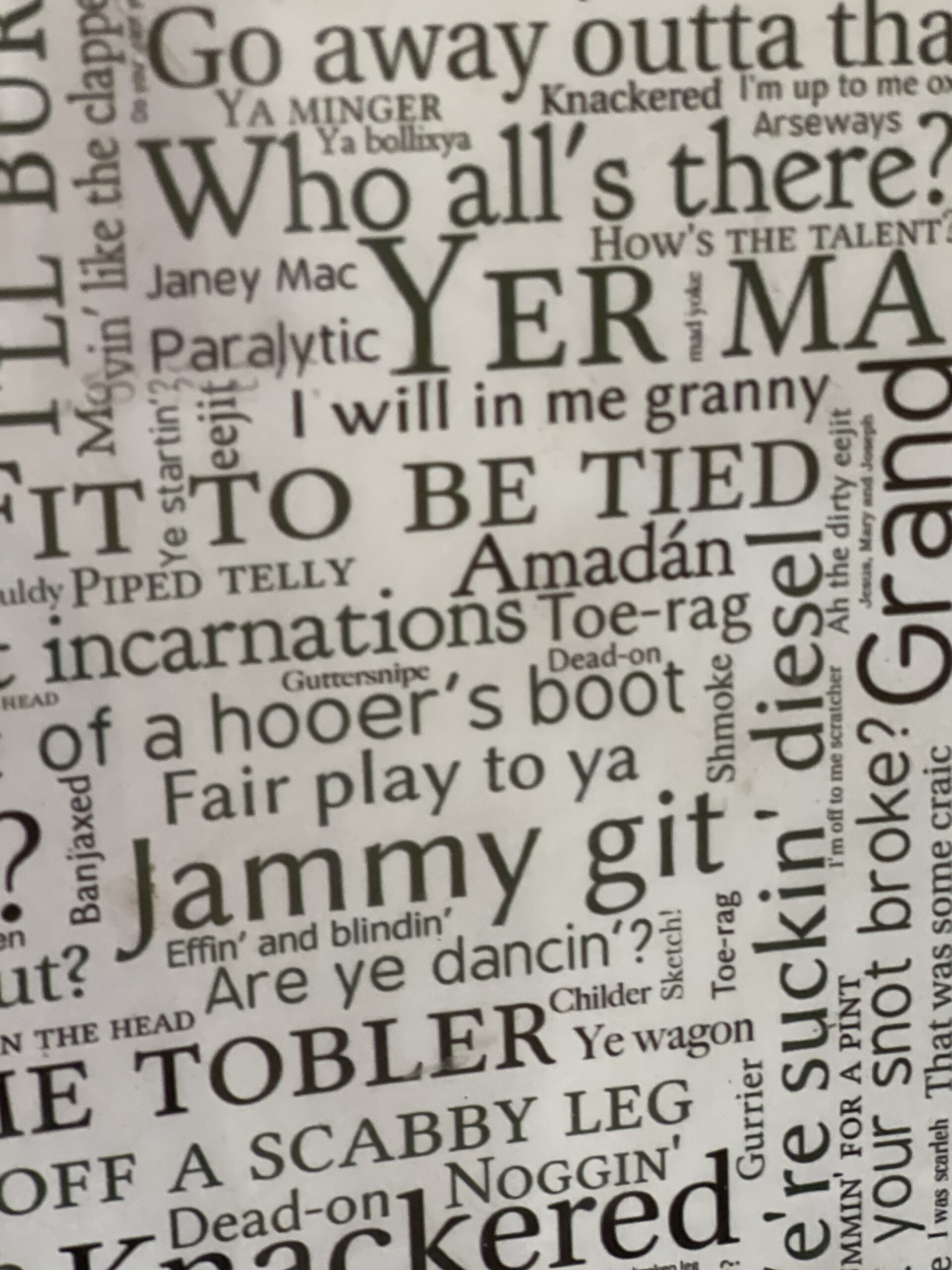 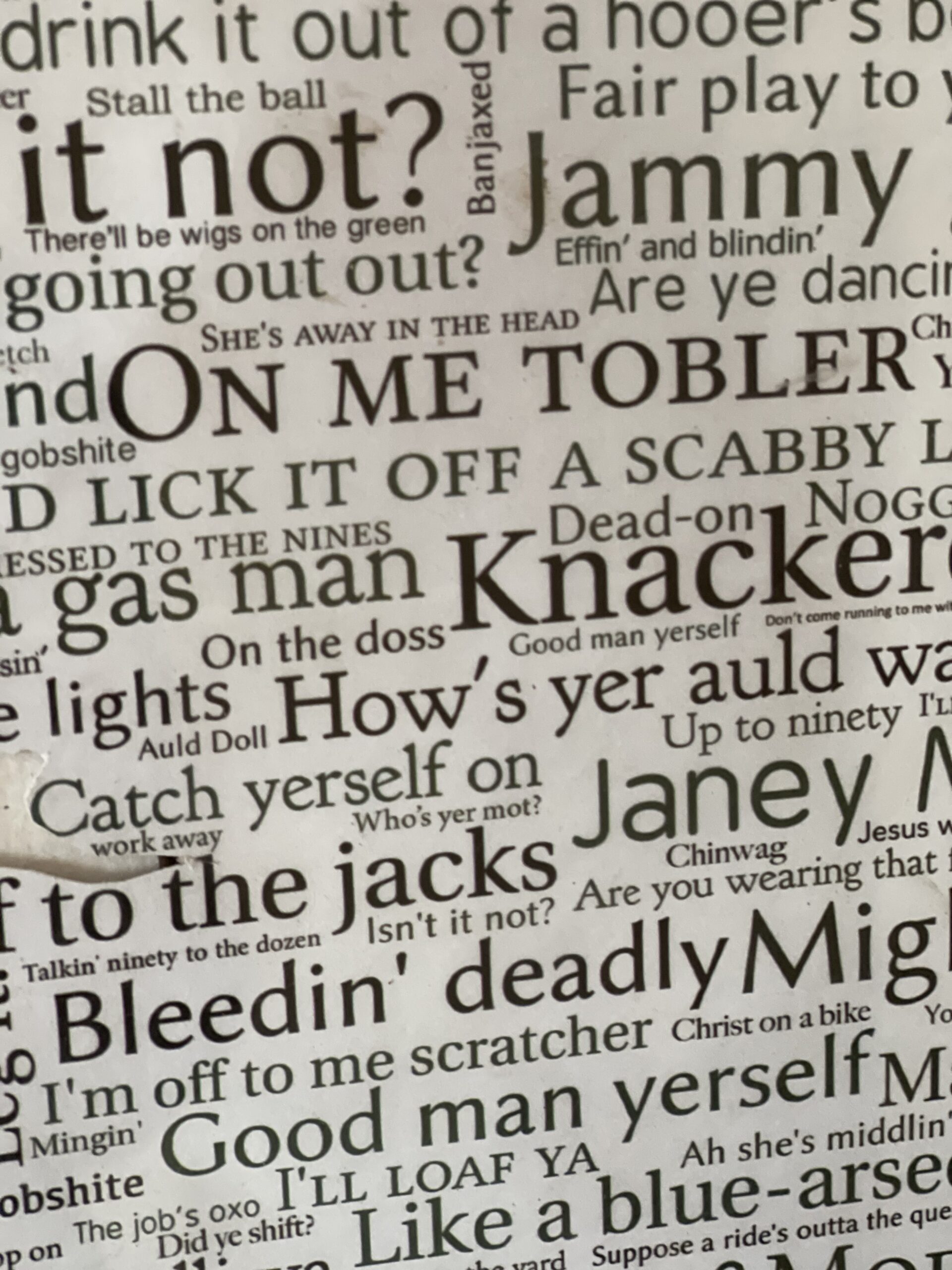 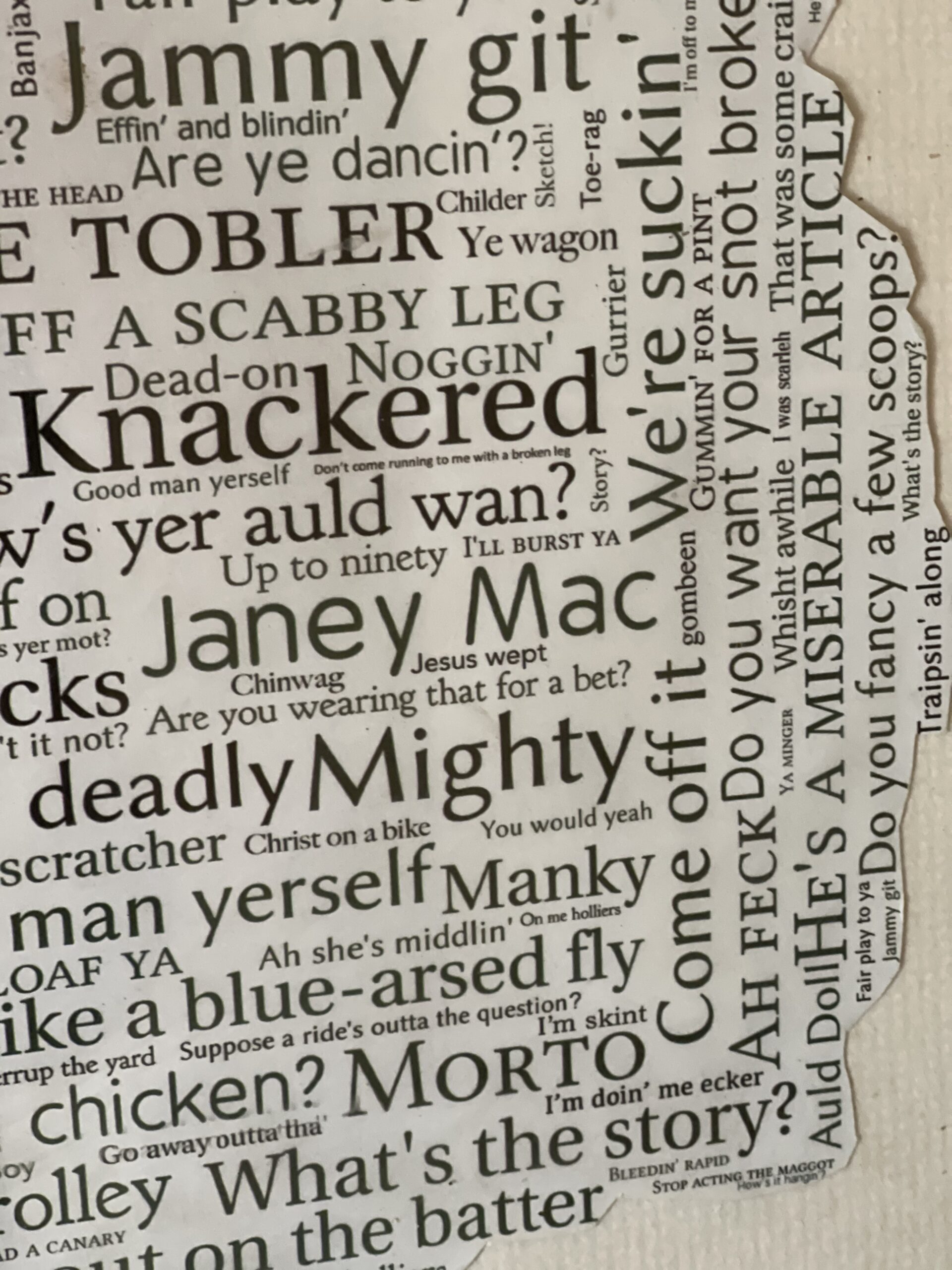 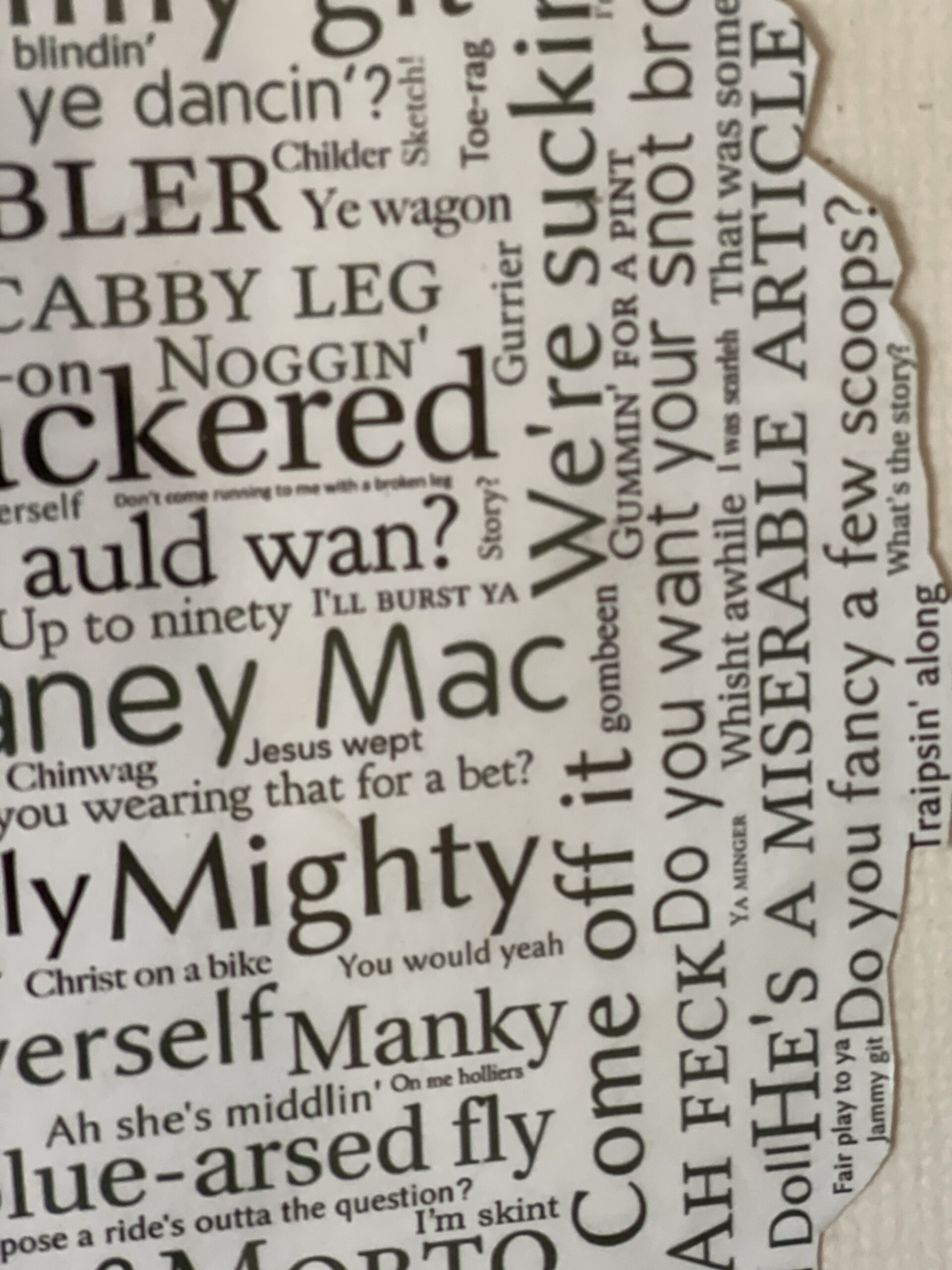 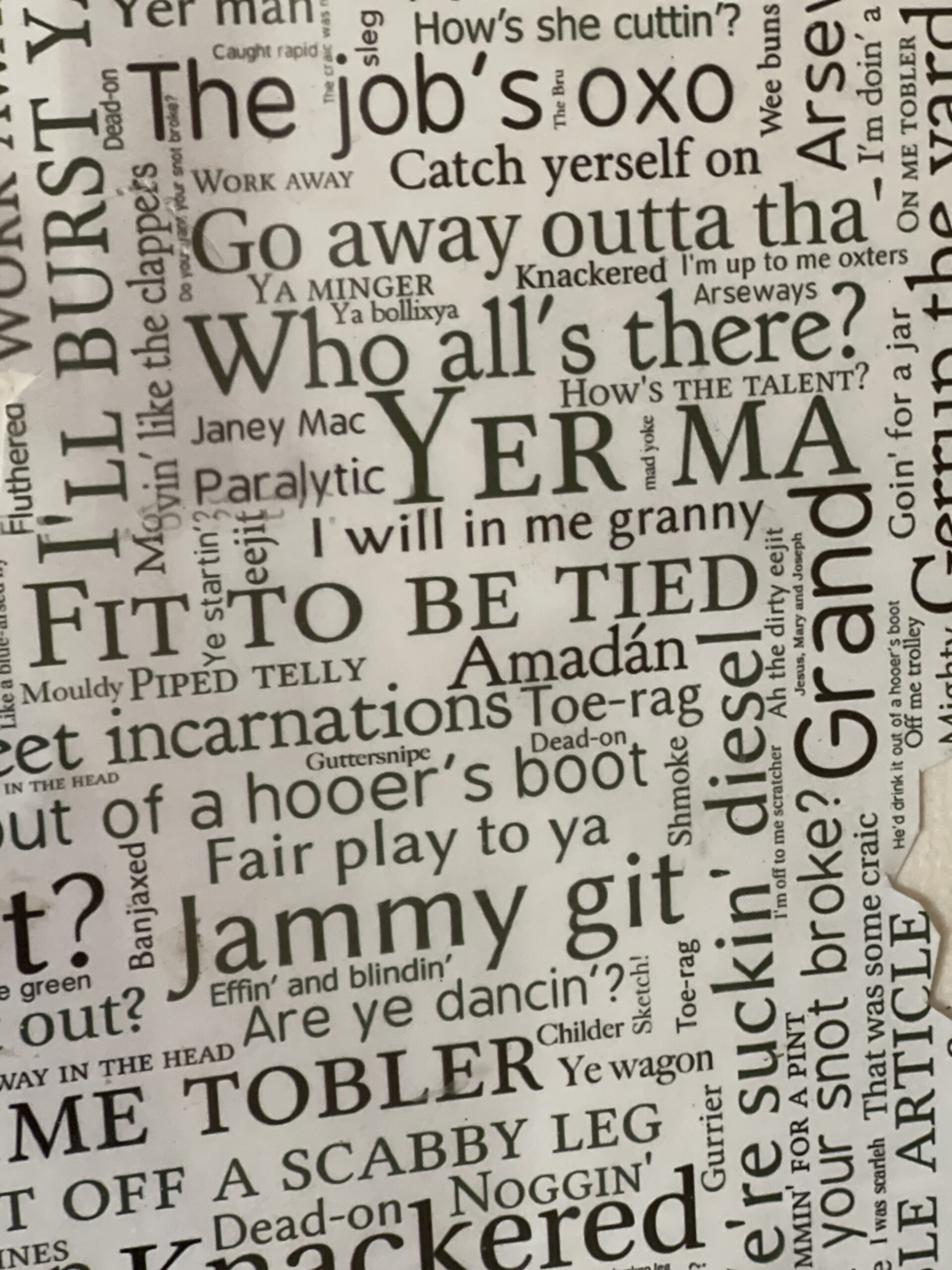