Commemorative stamp issued in 1974 to mark the centenary of the founding of the Irish Rugby Football Union (IRFU).

he Irish Rugby Football Union (IRFU) (Irish: Cumann Rugbaí na hÉireann) is the body managing rugby union in the island of Ireland (both Republic of Ireland and Northern Ireland). The IRFU has its head office at 10/12 Lansdowne Roadand home ground at Aviva Stadium, where adult men’s Irish rugby union international matches are played. In addition, the Union also owns the Ravenhill Stadium in Belfast, Thomond Park in Limerick and a number of grounds in provincial areas that have been rented to clubs.

Initially, there were two unions: the Irish Football Union, which had jurisdiction over clubs in Leinster, Munster and parts of Ulster and was founded in December 1874, and the Northern Football Union of Ireland, which controlled the Belfast area and was founded in January 1875.The IRFU was formed in 1879 as an amalgamation of these two organisations and branches of the new IRFU were formed in Leinster, Munster and Ulster. The Connacht Branch was formed in 1900.

The IRFU was a founding member of the International Rugby Football Board, now known as World Rugby, in 1886 with Scotland and Wales. (England refused to join until 1890.)

Following the political partition of Ireland into separate national states, the Republic of Ireland (originally the Irish Free State then Éire) and Northern Ireland (a political division of the United Kingdom), the then Committee of the Irish Rugby Football Union decided that it would continue to administer its affairs on the basis of the full 32 Irish counties and the traditional four provinces of Ireland: Leinster (12 counties), Ulster (9 counties), Munster (6 counties), and Connacht (5 counties).

This led to the unusual, but not unique, situation among international rugby union teams, where the Irish representative teams are drawn from players from two separate political, national territories: Ireland (an independent, sovereign state) and Northern Ireland (a part of the United Kingdom). To maintain the unity of Irish rugby union and the linkages between North and South, the IRFU purchased a new ground in 1923 in the Ravenhill district of Belfast at a cost of £2,300.The last full International at Ravenhill involving Ireland for more than a half-century took place in 1953–54 against Scotland who were victorious by 2 tries (6 points) to nil. Australia played Romania in the 1999 World Cup at the ground. The next full International played at Ravenhill was the Rugby World Cup warm-up match against Italy in August 2007 due to the temporary closure of Lansdowne Road for reconstruction.

The four provincial branches of the IRFU first ran cup competitions during the 1880s. Although these tournaments still take place every year, their significance has been diminished by the advent of an All-Ireland league of 48 Senior Clubs in 1990.

The four provincial teams have played an Interprovincial Championship since the 1920s and continue to be the focal point for players aspiring to the international level. These are Munster, Leinster, Ulster and Connacht. All four provinces play at the senior level as members of the United Rugby Championship. 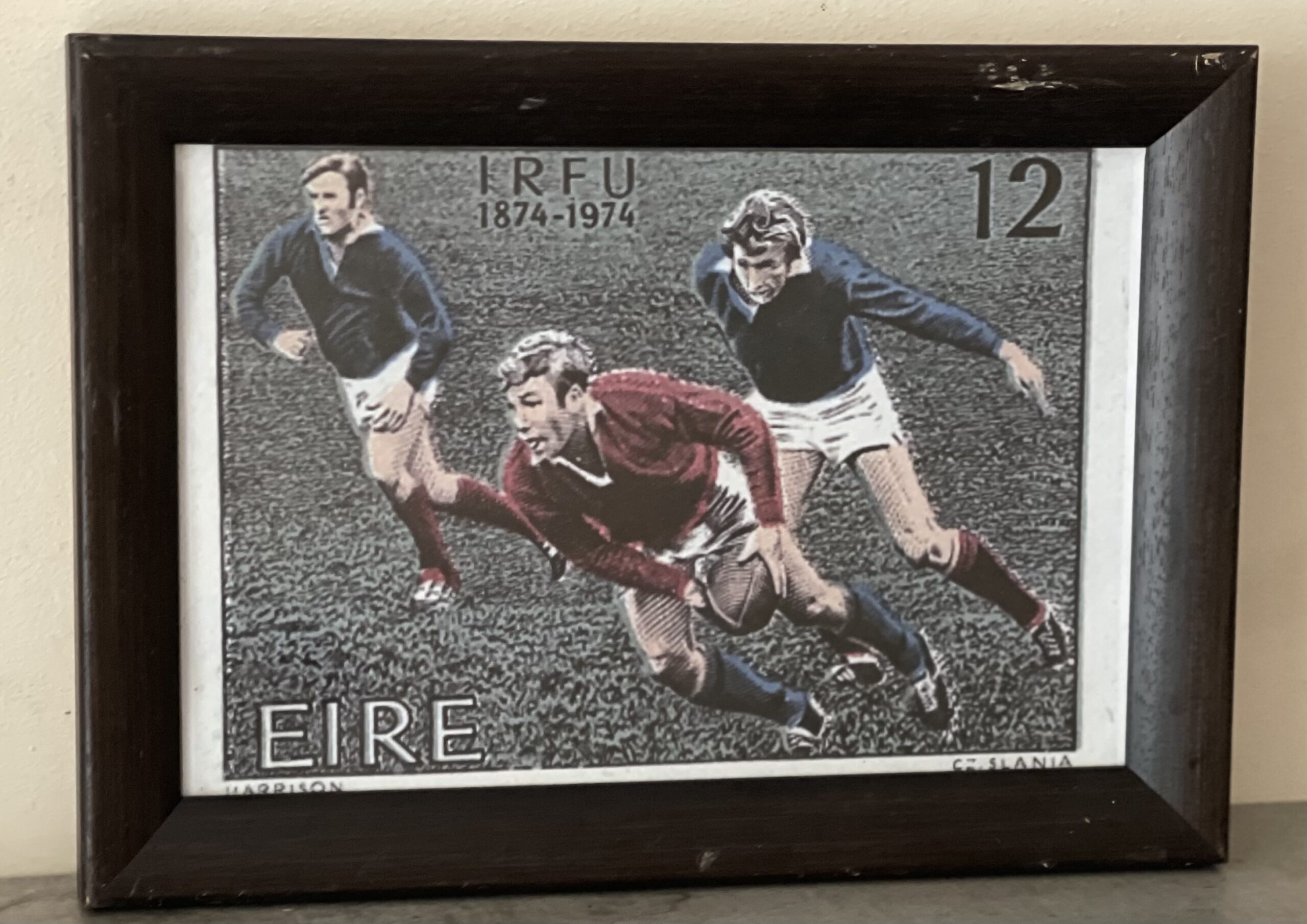 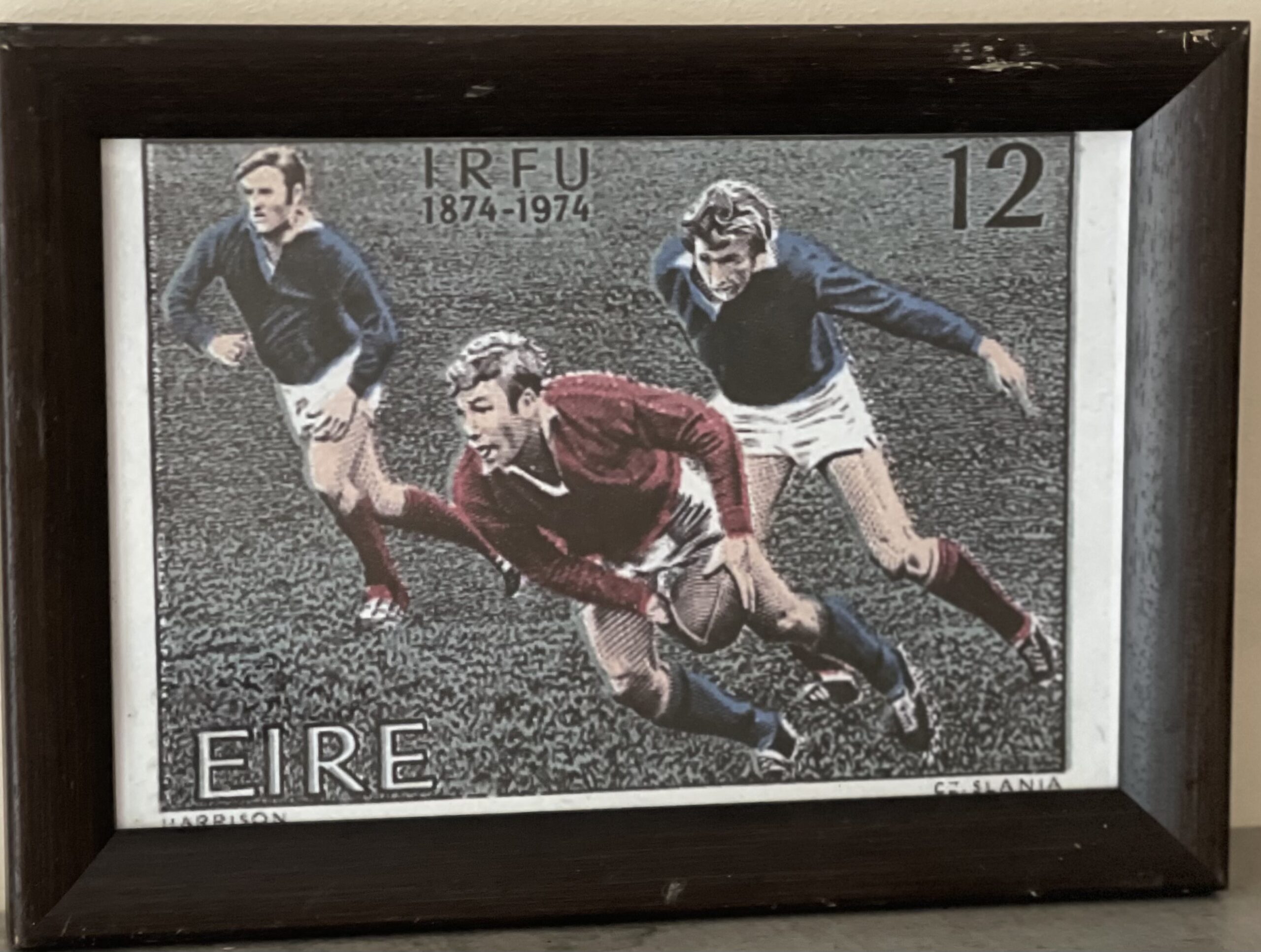