Iconic GAA photograph of a Hurley holding Michael Collins with Harry Boland in Croke Park in 1921 with an unknown gentleman.

Michael Collins was a revolutionary, soldier and politician who was a leading figure in the early-20th-century Irish struggle for independence. He was Chairman of the Provisional Government of the Irish Free State from January 1922 until his assassination in August 1922.

Collins was born in Woodfield, County Cork, the youngest of eight children, and his family had republican connections reaching back to the 1798 rebellion. He moved to London in 1906, to become a clerk in the Post Office Savings Bank at Blythe House. He was a member of the London GAA, through which he became associated with the Irish Republican Brotherhood and the Gaelic League. He returned to Ireland in 1916 and fought in the Easter Rising. He was subsequently imprisoned in the Frongoch internment camp as a prisoner of war, but was released in December 1916.

Collins rose through the ranks of the Irish Volunteers and Sinn Féin after his release from Frongoch. He became a Teachta Dála for South Cork in 1918, and was appointed Minister for Finance in the First Dáil. He was present when the Dáil convened on 21 January 1919 and declared the independence of the Irish Republic. In the ensuing War of Independence, he was Director of Organisation and Adjutant General for the Irish Volunteers, and Director of Intelligence of the Irish Republican Army. He gained fame as a guerrilla warfare strategist, planning and directing many successful attacks on British forces, such as the assassination of key British intelligence agents in November 1920.

After the July 1921 ceasefire, Collins and Arthur Griffith were sent to London by Éamon de Valera to negotiate peace terms. The resulting Anglo-Irish Treaty established the Irish Free State but depended on an Oath of Allegiance to the Crown, a condition that de Valera and other republican leaders could not reconcile with. Collins viewed the Treaty as offering “the freedom to achieve freedom”, and persuaded a majority in the Dáil to ratify the Treaty. A provisional government was formed under his chairmanship in early 1922 but was soon disrupted by the Irish Civil War, in which Collins was commander-in-chief of the National Army. He was shot and killed in an ambush by anti-Treaty on 22nd August 1922. 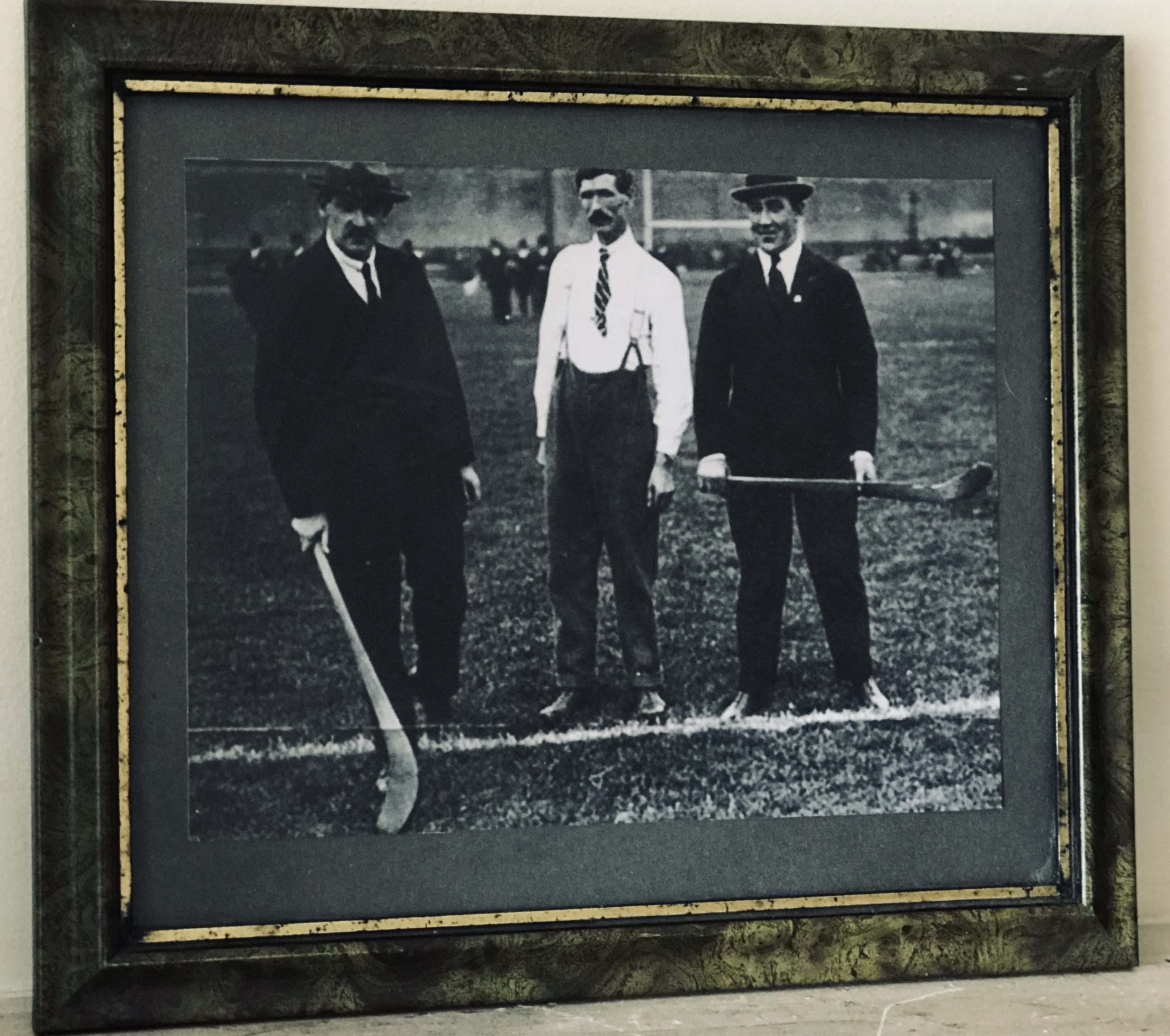 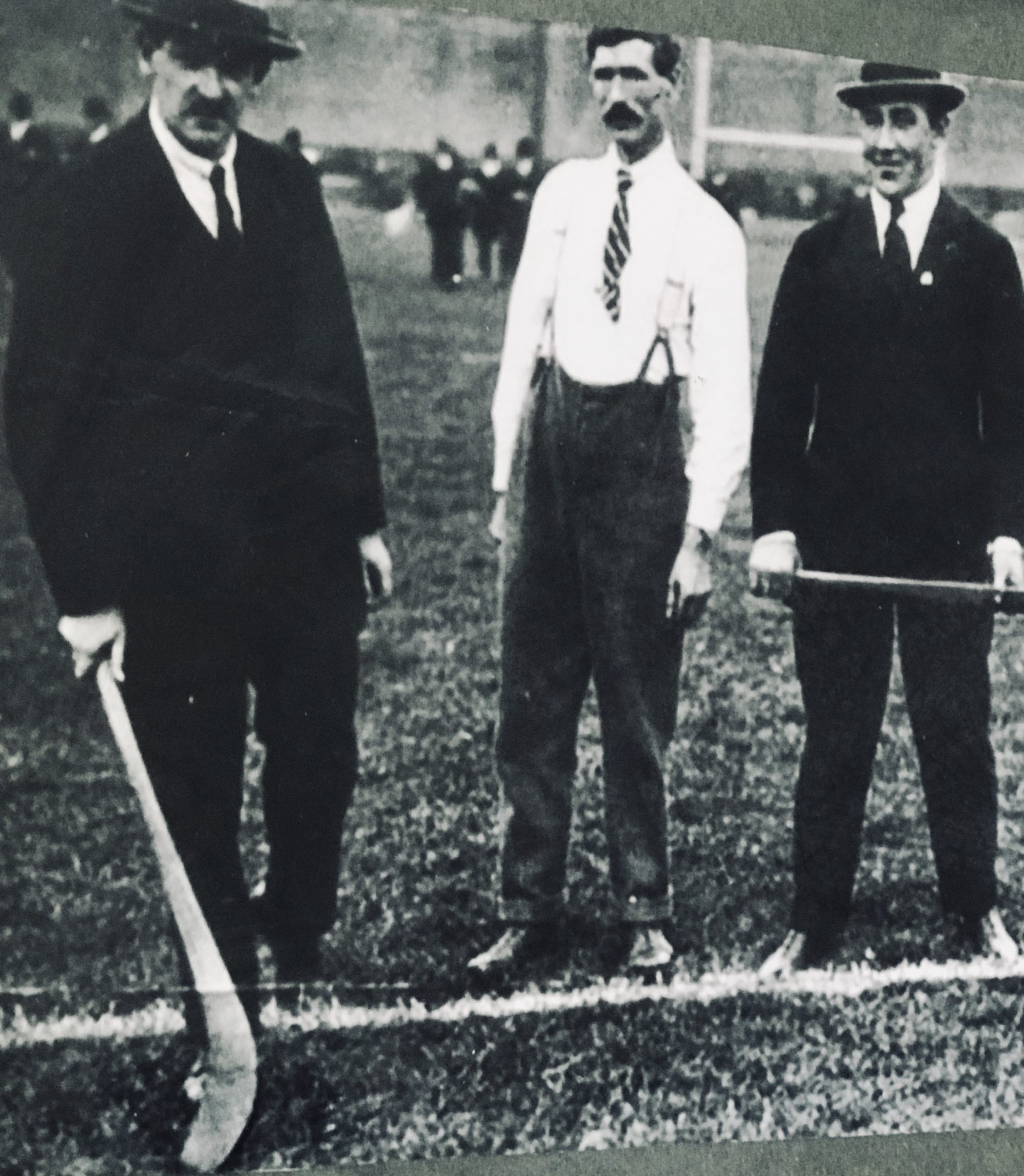