Southern Comfort (often abbreviated SoCo) is an American fruit-flavored liqueur with fruit and spice accents.The brand was originally created by bartender Martin Wilkes Heron in New Orleans in 1874, and originally used whiskey as the base spirit. Since March 1, 2016, the brand has been owned by the Sazerac Company, which purchased it from Brown–Forman.

A pre-2010 Southern Comfort bottle with its label showing an illustration of Louisiana’s Woodland Plantation. The label was redesigned in 2010.

Southern Comfort was first produced by bartender Martin Wilkes Heron (1850–1920), the son of a boat-builder, in 1874 at McCauley’s Tavern in the Lower Garden District, two miles north of the French Quarter of New Orleans, Louisiana.According to the New Orleans Convention & Visitors Bureau, McCauley’s Tavern was “just off Bourbon Street”, and the original form of the drink was called Cuffs and Buttons.

Heron moved to Memphis, Tennessee in 1889, patented his creation, and began selling it in sealed bottles with the slogan “None Genuine But Mine” and “Two per customer. No Gentleman would ask for more.” Southern Comfort won the gold medal at the 1904 World’s Fair in St. Louis, Missouri.

In an episode of The Thirsty Traveler entitled “A River of Whiskey”, spirits historian Chris Morris describes the original recipe of Southern Comfort. Heron began with good-quality bourbon and would add:

An inch of vanilla bean, about a quarter of a lemon, half of a cinnamon stick, four cloves, a few cherries, and an orange bit or two. He would let this soak for days. And right when he was ready to finish, he would add his sweetener: he liked to use honey.

The original brand closed during Prohibition and was reopened afterward by Francis Fowler.

Between the 1930s and 2010, the image on the label of Southern Comfort was A Home on the Mississippi, a rendering by Alfred Waud depicting Woodland Plantation, an antebellum mansion in West Pointe à la Hache, Louisiana, which is listed on the National Register of Historic Places, and now provides bed-and-breakfast accommodation. In 2010 the plantation artwork was dropped from the label.

Brown–Forman purchased the brand in 1979. In 2011, the brand began releasing flavored variations like cherry, lime, gingerbread, and Tabasco. In January 2016 Brown–Forman sold it to Sazerac Company, along with Tuaca, as part of a $543.5 million deal. Sazerac announced that Southern Comfort’s formula would be changed in 2017 to restore whiskey as the base spirit, as the original formula used. Sometime before Brown–Forman purchased the brand, it had been reformulated to use neutral spirit, with only a negligible amount of whiskey as a flavorant.

Janis Joplin was known to drink Southern Comfort to excess.

In the United States, Southern Comfort is available as 42 US proof (21% ABV), 70 US proof (35% ABV), 80 US proof (40% ABV), and 100 US proof (50% ABV). Varieties including additional flavorings, such as lime and caramel, were introduced by Brown–Forman in the latter years of their ownership. These were discontinued by Sazerac.

Also seasonally available through various retailers is Southern Comfort-branded eggnog. These currently include two variations of eggnog flavors, Traditional and Vanilla Spice. The Traditional flavor is usually available in one quart and half gallon sizes. These eggnog products contain no alcohol.

Previously, there were also ground coffees available with both of these eggnog flavorings, but the coffee products have since been discontinued.

Southern Comfort is used in the creation of numerous cocktails, including the Alabama Slammer.

One of the earliest Southern Comfort-based cocktails to be marketed was the Scarlett O’Hara, named after the character and concocted in tribute to the release of the film adaptation of Gone with the Wind in 1939. The mixture includes Southern Comfort, cranberry juice, and fresh lime. 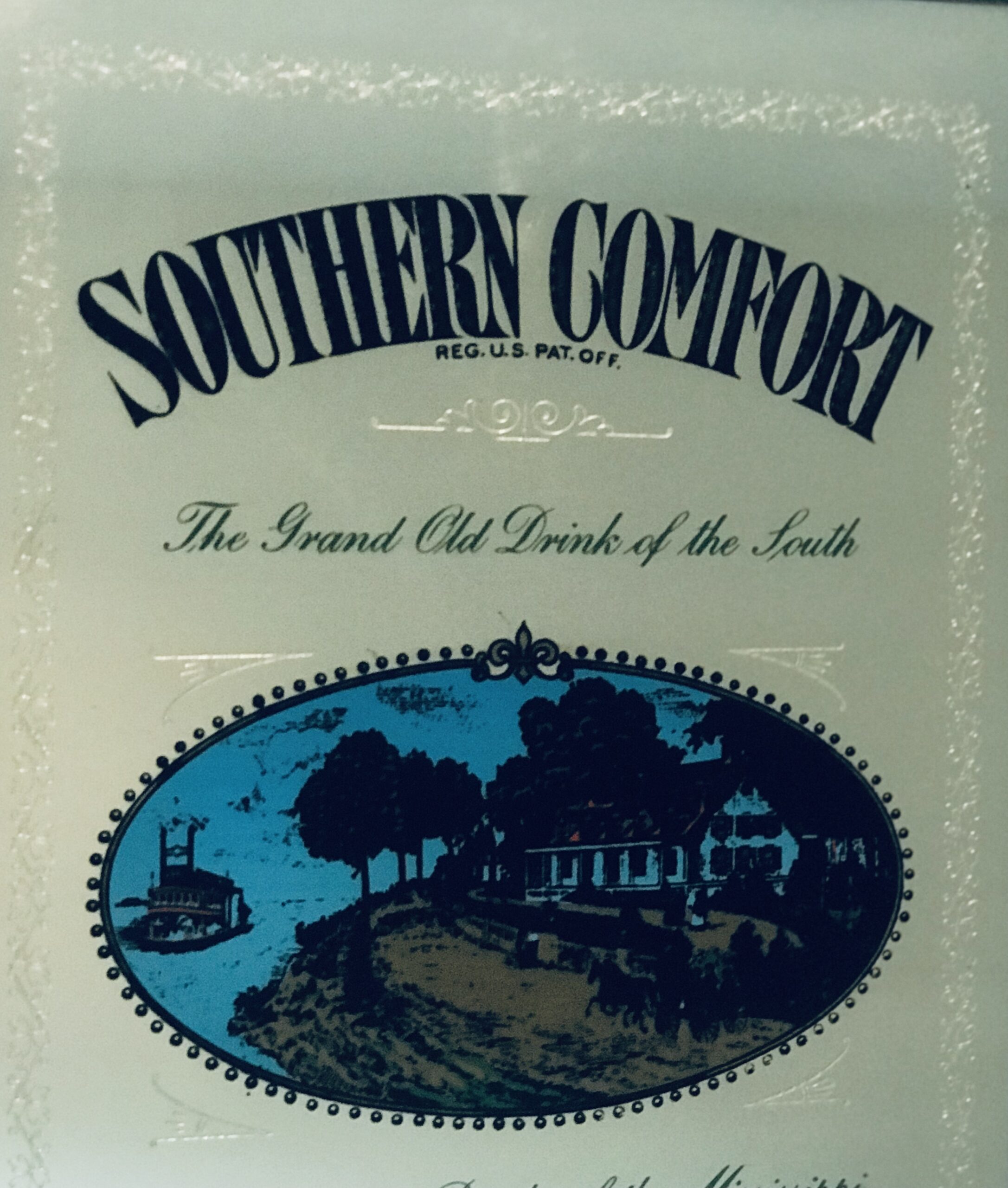 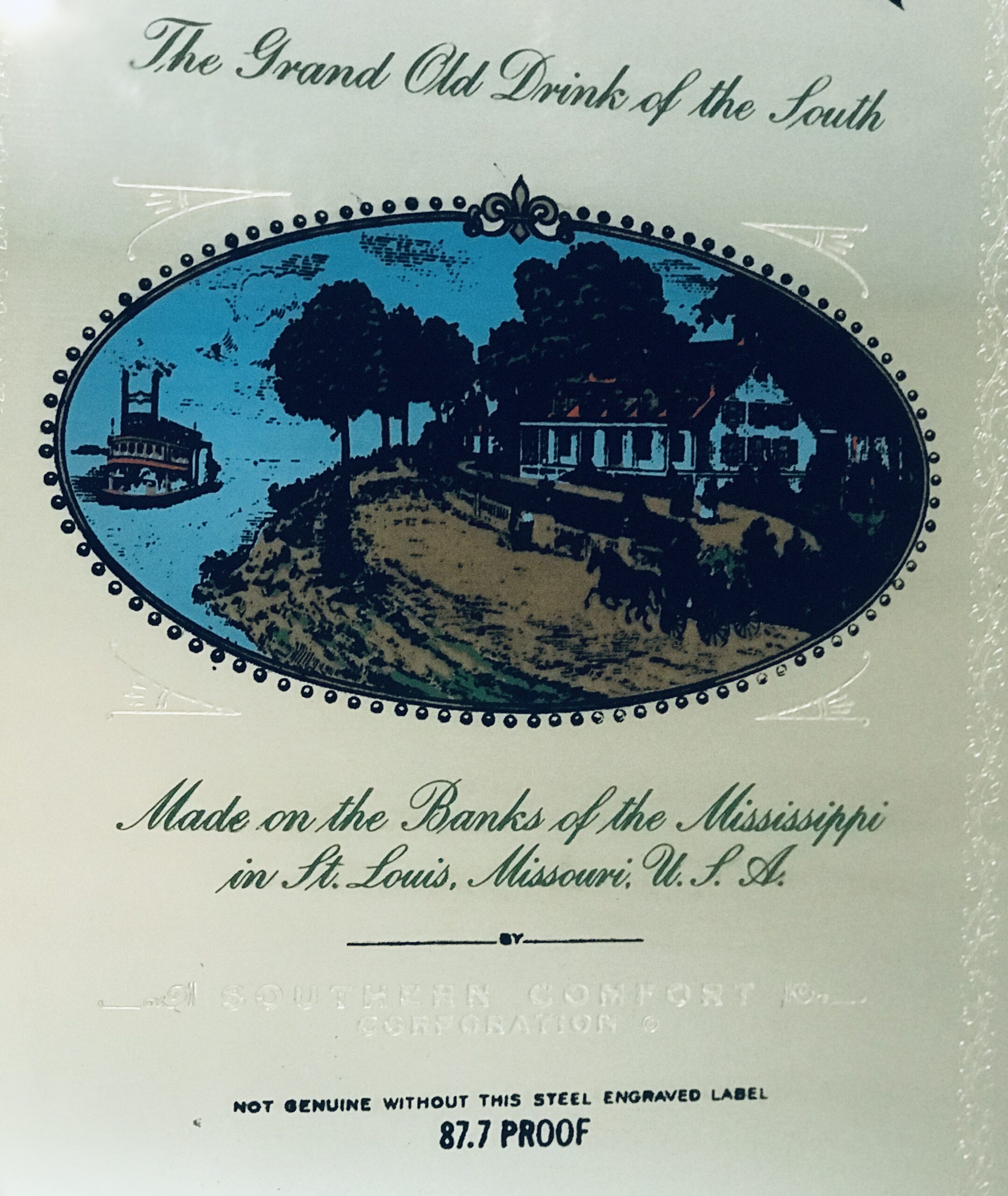 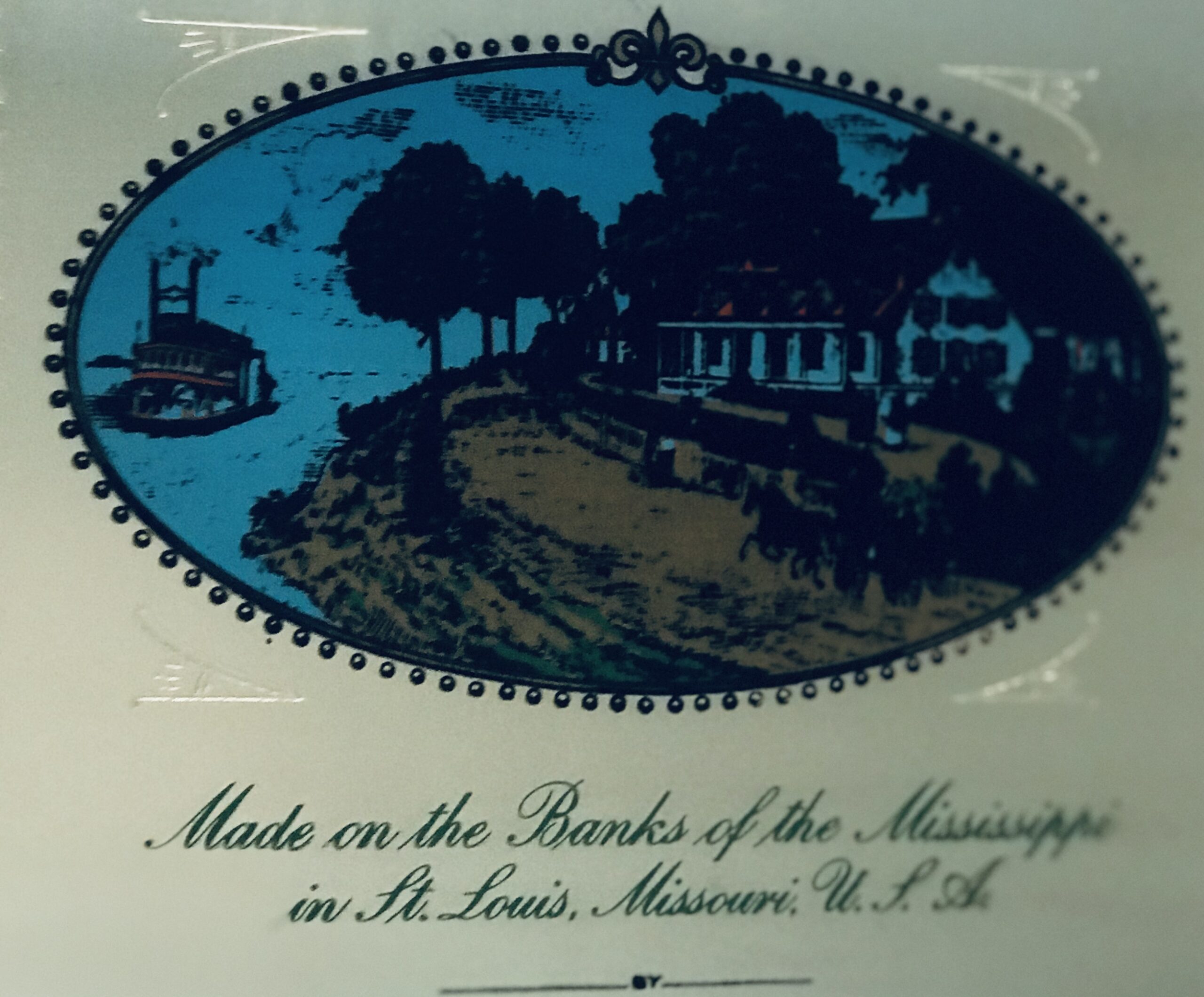 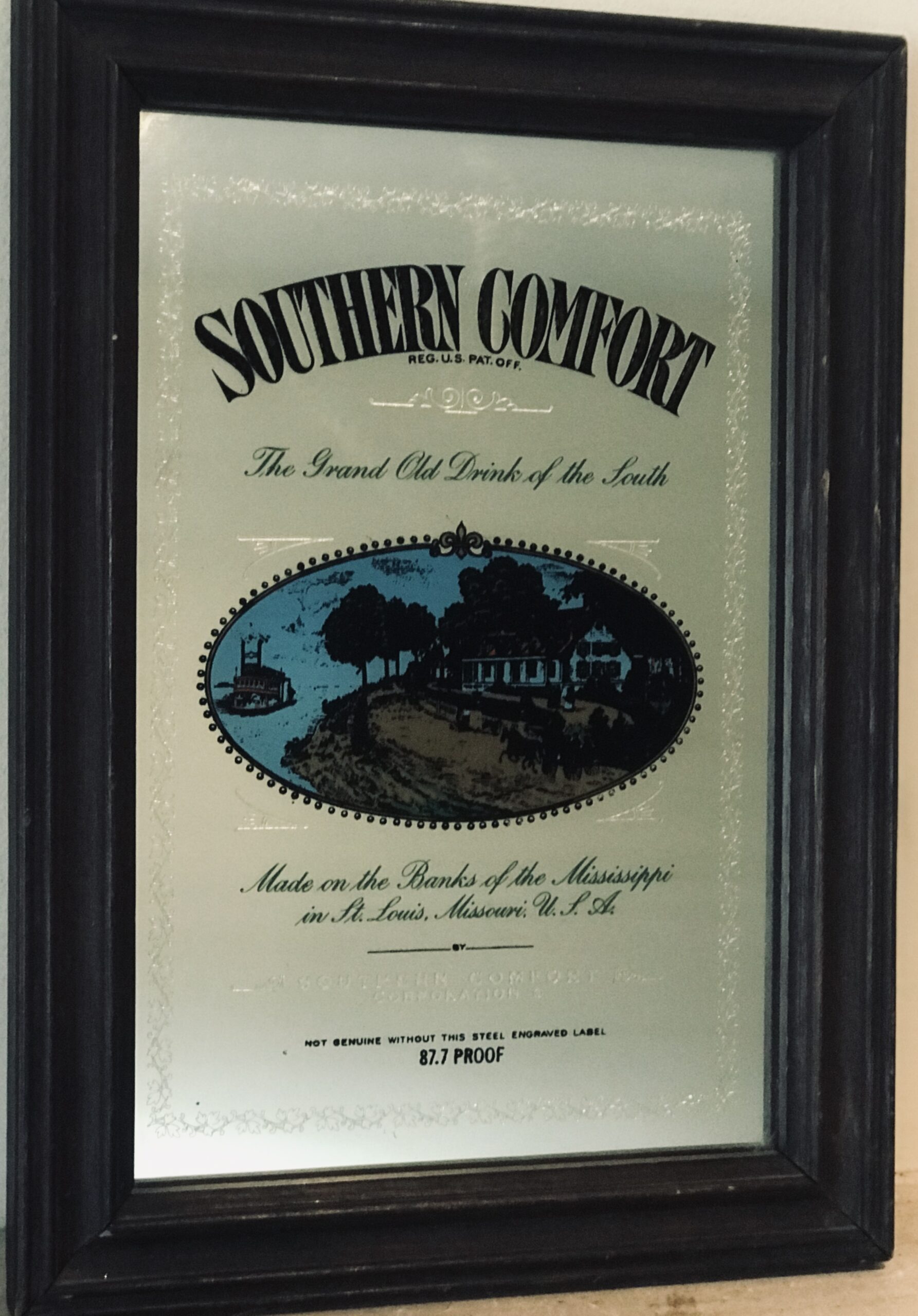 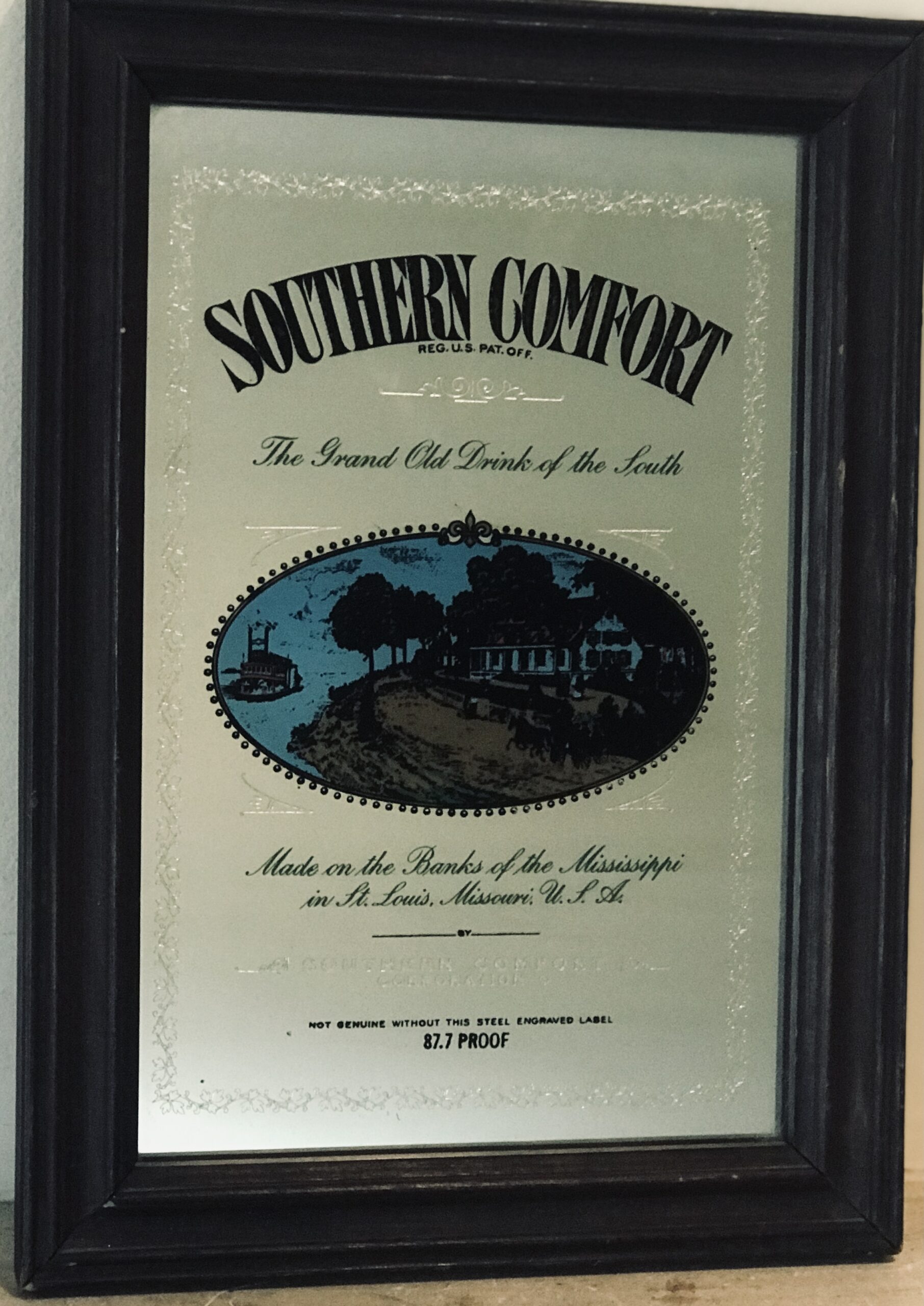