An Post Gaelic Football & Hurling Teams of the Millennium Prints

Framed copies of both the An Post sponsored Gaelic Football & Hurling Teams of the Millennium in the form of commemorative postage stamps of each of the nominees.

“The An Post-GAA Team of the Millennium was unveiled at Croke Park yesterday. The selection which serves as the first 15 inductions into the GAA’s new Hall of Fame has also been marked by an issue of 15 commemorative stamps by An Post. The stamps will be available in a variety of combinations from today. Next year, a similar exercise will take place to honour 15 hurlers.

There was some comment on the absence of Dublin’s Brian Mullins and Jack O’Shea from Kerry but it seemed generally appreciated that there were only two centrefield slots on the team and someone had to lose out. Tommy Murphy, the Boy Wonder of the 1930s Laois team which won three Leinster titles in a row, who was included ahead of Mullins and O’Shea had the added distinction of being the only player honoured who had not won an All-Ireland medal.

Not surprisingly, Kerry – who top the All-Ireland roll of honour with 31 titles – lead the way on the team with six selections. Despite being clearly second behind Kerry with 22 All-Irelands, Dublin provide only one player, Kevin Heffernan at left corner forward. Galway and Mayo have two players each with one from Cavan, Down, Meath and Laois making up the balance.

Joe McDonagh, President of the GAA, described the project as a reflection “on the history and evolution of our association, its games and its central characters, the players who have left such giant footprints in the sands that is the chronicle of the GAA”.

The Hall of Fame which is inaugurated by this team will be represented all through Croke Park, according the GAA director general Liam Mulvihill. He said that the Hall will be added to with a small number of inductions on an annual basis.

“We decided that this team would be the initial members of the Hall of Fame and we were planning to honour those selected around the main areas of the concourse of the re-developed stadium, in the bottom tier and the upper tier. We wanted those ordinary tiers where ordinary supporters gather as the most appropriate place to honour those players.

“The inductions will be in very small numbers, we’re probably talking about two a year. Two footballers, two hurlers or one footballer and one hurler. It has to be made very, very special.”

Paddy Downey, formerly GAA correspondent of The Irish Times, was one of the adjudicators and confirmed the widespread feeling that the task of selecting such a team wasn’t an enviable one.

“It’s nearly impossible because there’s so many players, particularly in what you might call the big, central positions: midfield, centre-back, full back. Already people are saying to me: `why isn’t Brian Mullins on, why isn’t Paddy Kennedy of Kerry, Jack O’Shea – above all at the present time’ and so on.

“We also had the problem of not picking a half-century team of people we had seen ourselves. You could also argue how could we pick someone we hadn’t seen – Dick Fitzgerald, apparently one of the greatest players of all time, Paul Russell of Kerry, Jack Higgins of Kildare, from the earlier part of the century.

“I was conscious that we could have gone further back and taken the word of our predecessors in journalism who had praised these players and done so in print. Inevitably it came to be more a team of the second half of the century than the early years.”

Martin O’Connell of Meath was the only player of what might roughly be called contemporary times – one whose career was largely after the selection of the 1984 Centenary Team – to earn a place.

“I was surprised,” he said. “I didn’t even know until I came up here. I arrived a bit late and Micheal O Muircheartaigh was just reading out the names. I was absolutely delighted.” 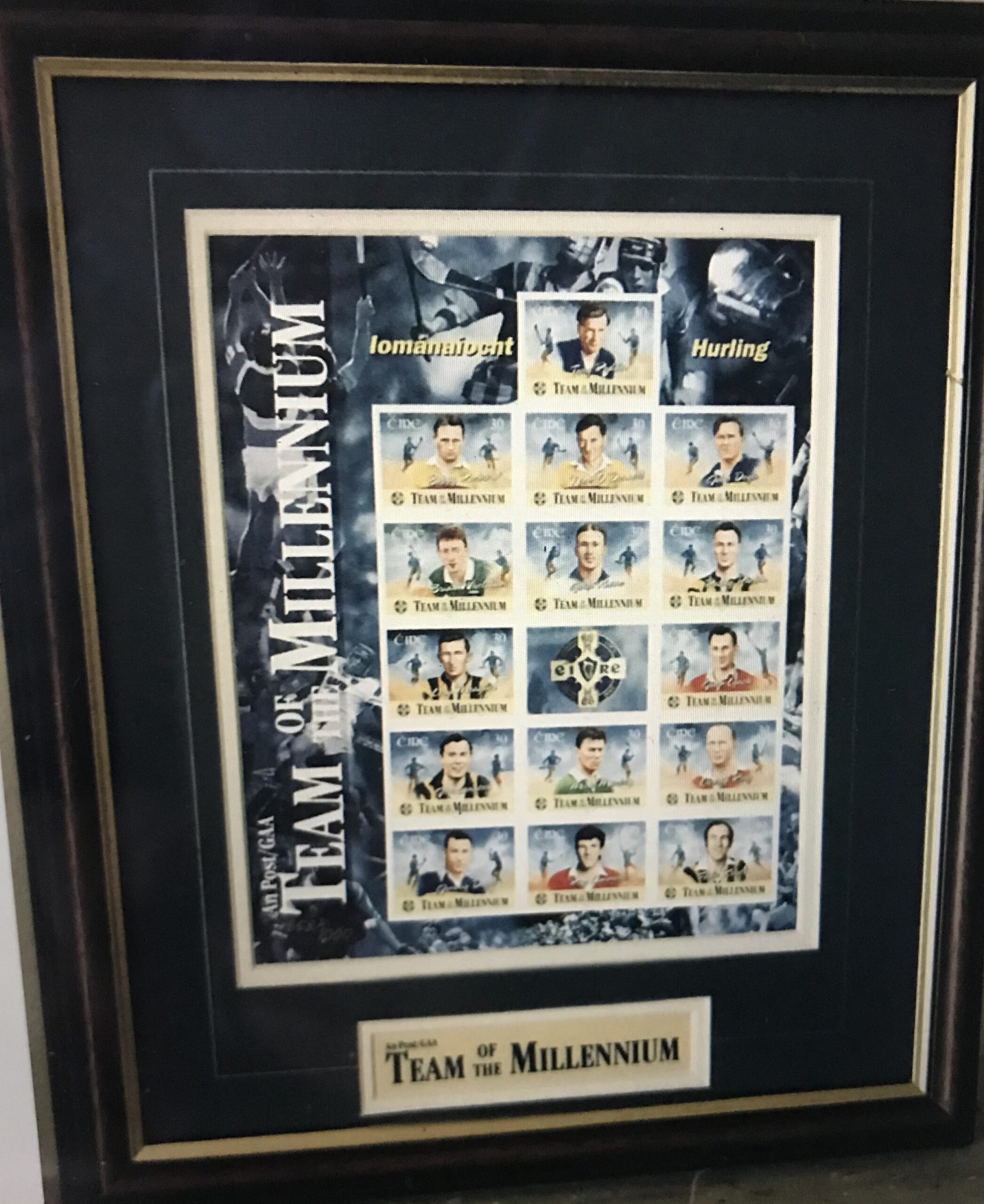 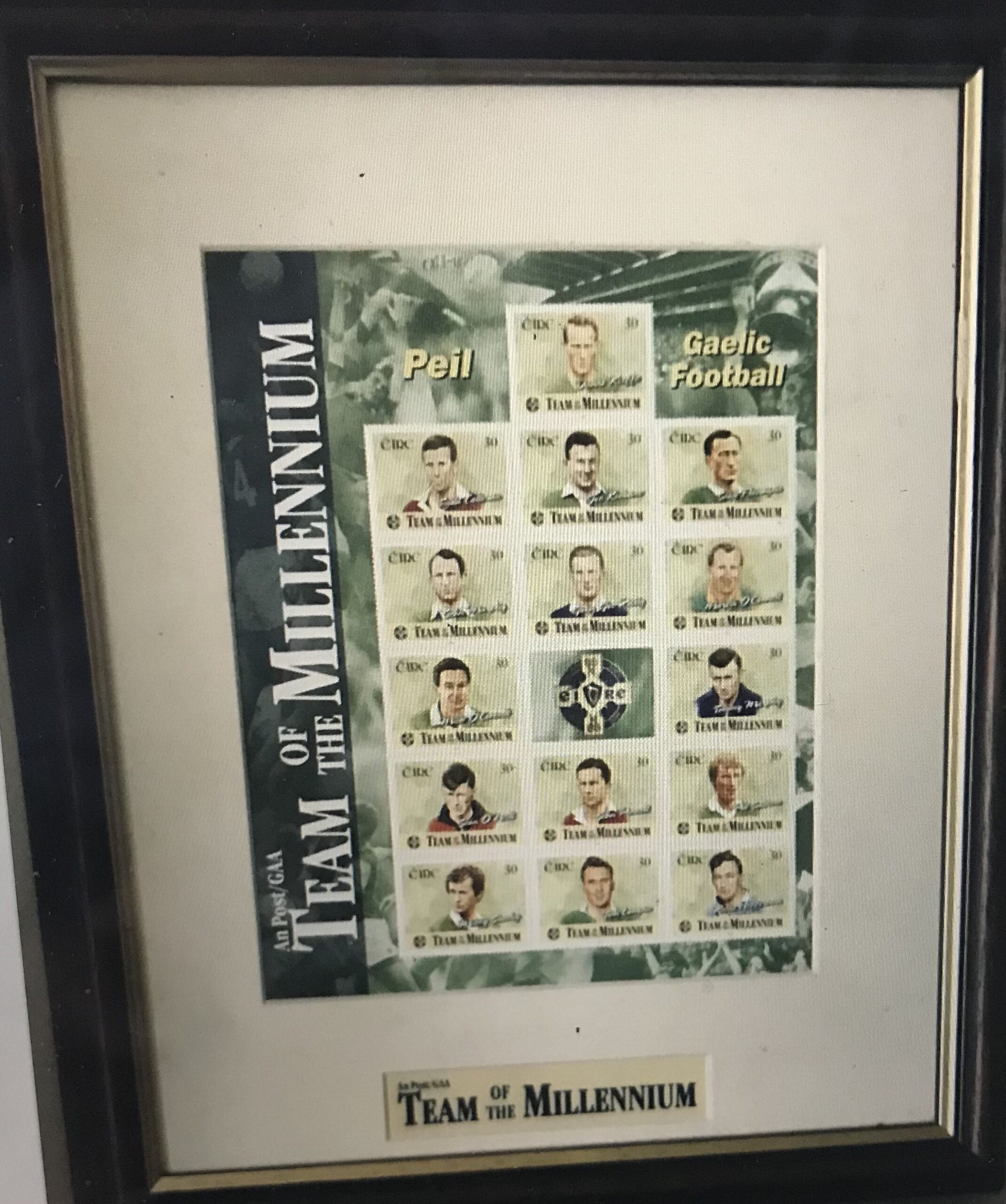 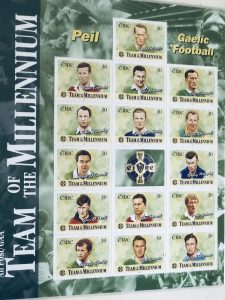 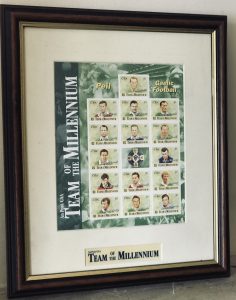